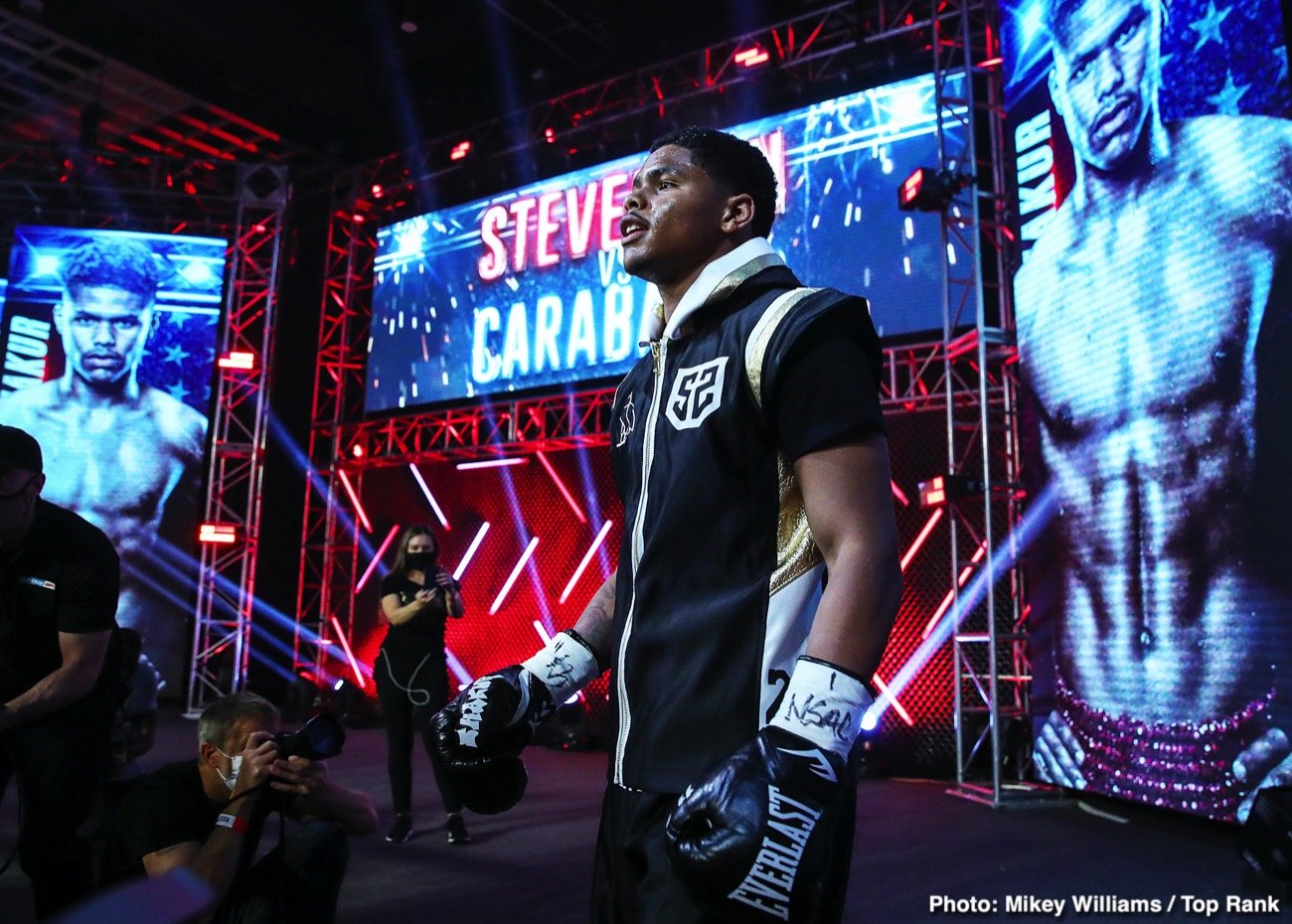 Shakur Stevenson is the next one to step into the ring with the Last Stand Podcast with Brian Custer. Stevenson talks about losing the gold medal in the 2016 Olympics, how he felt when Al Hamon and the PBC passed him up when he turned pro and the parking garage fight that landed him behind bars.

The young boxing star also tells us who he is looking to fight next and why he is the next big star of boxing.

Shakur Stevenson on being the mandatory for WBO Champion Jamell Herring

“By January, it’s either we’re the very last resort or we got to fight, it’s all on him to make his decision on what he’s going to do.

I know I need a belt, and I think being a 2-weight division world champ in 15 fights is amazing so I’m putting that in my brain, I’m more excited about that.”

“I just feel like I’m that dude, them dudes (Tank Davis, Jaron Ennis) are all good fighters and I think we’re all going to carry the generation as far as the Devin Haneys, Teofimo Lopez’s are concerned.

I think we’re all going to get better, better, and better. I just think that I’m going to be that one dude who’s the last one standing.”

Stevenson on losing the gold medal at the 2016 Olympics

I knew that once I got the opportunity I was going to go there and capitalize on the opportunity. When they raised his hand all I wanted to do is punch somebody, I really just wanted to punch him in the mouth. I was so mad.” 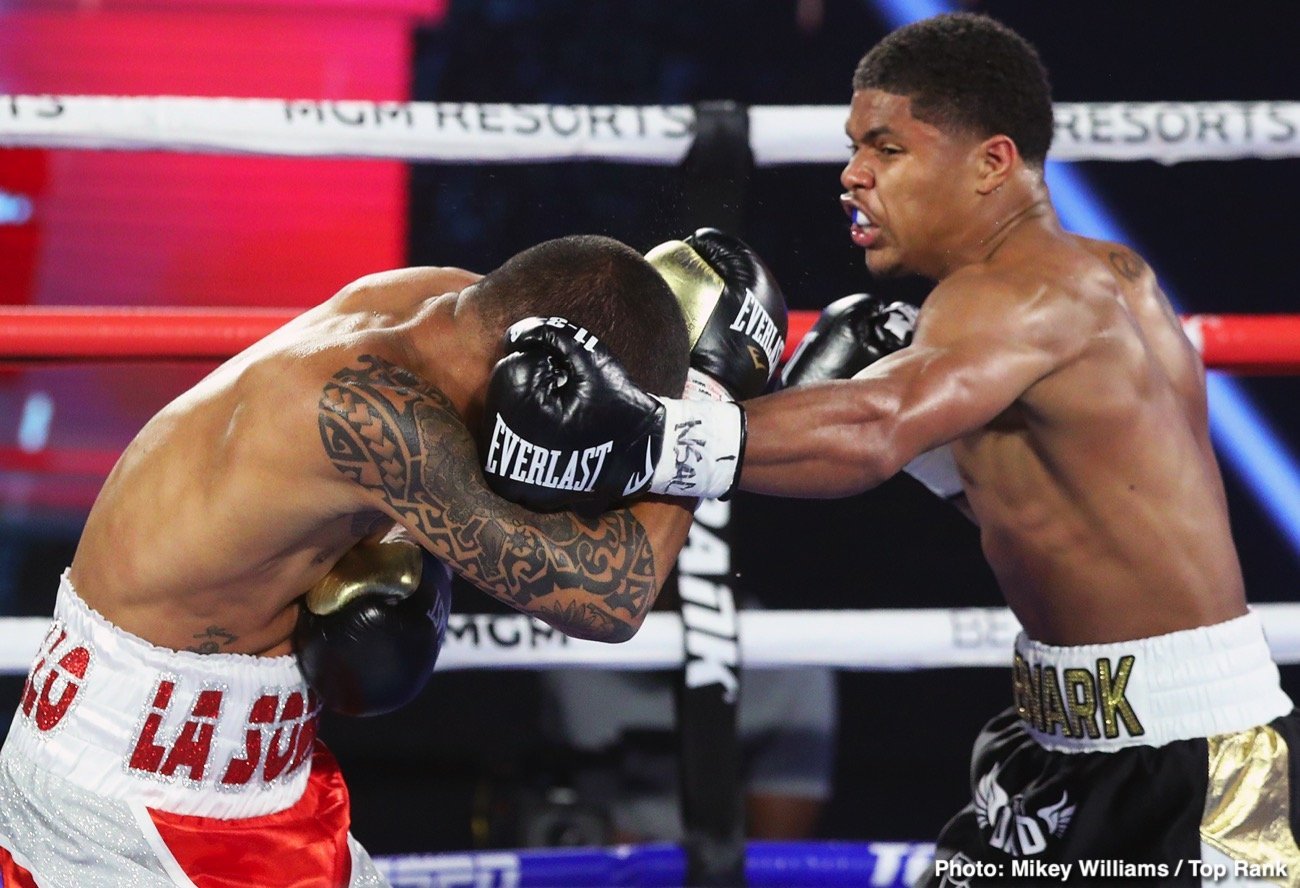 “A lot of people make mistakes; I was 21 turning 22. I made a mistake and I learned from my mistake and since then you haven’t seen me in any type of altercation or anything like that. I think my actions speak louder than my words right now, but it was a big mistake.”

They went there and did what they’re supposed to do and they can fight. I was a little disappointed for sure, but I made the best of the situation and made everything work and I’m happy with what I did.” 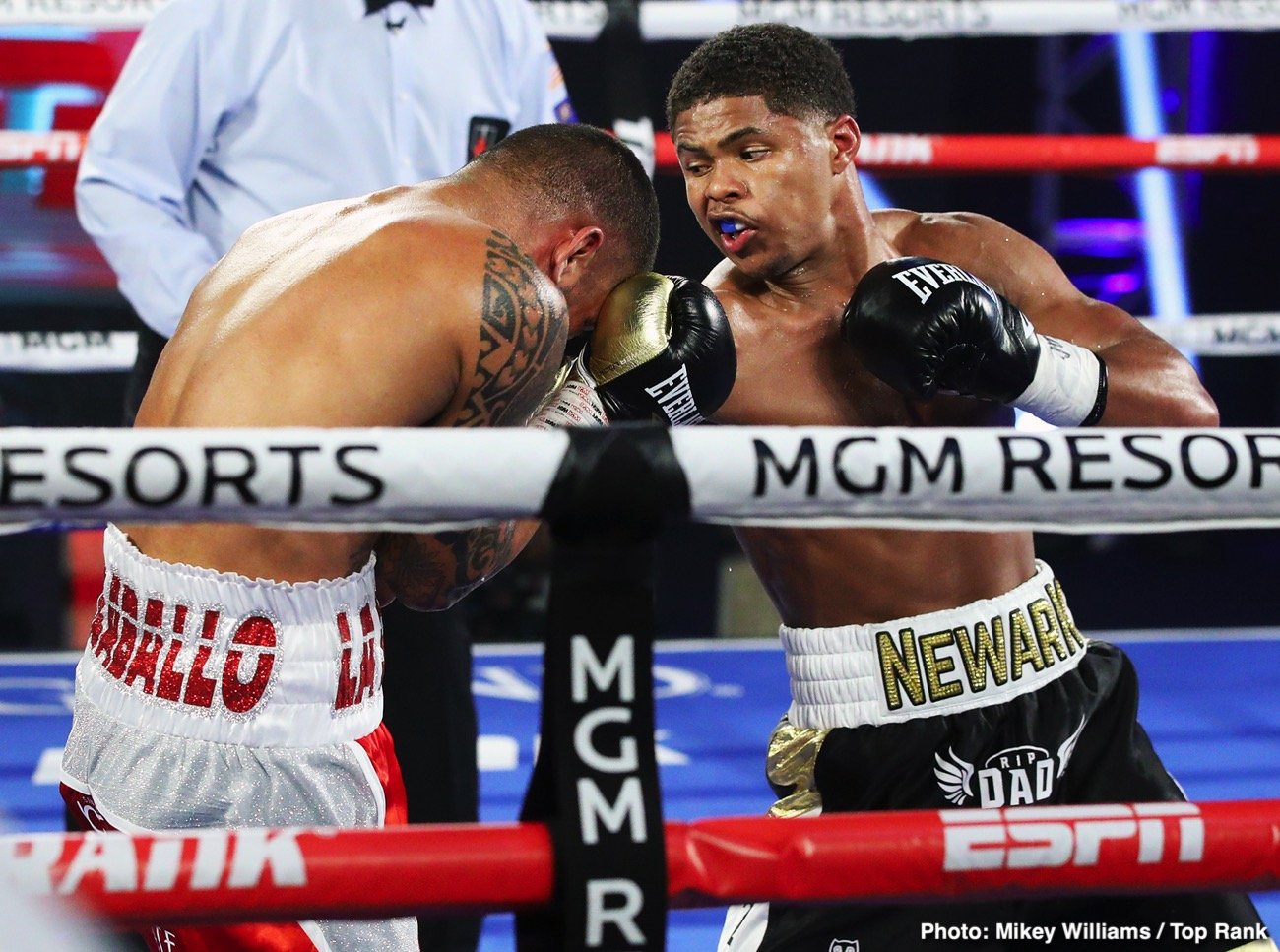 These are just a few highlights of the in-depth interview with Shakur Stevenson. The entire interview with Stevenson is Now Available on our YouTube Channel (Last Stand Podcast with Brian Custer) and all major podcast platforms (Apple Podcast, Google Podcast, Spotify etc.).