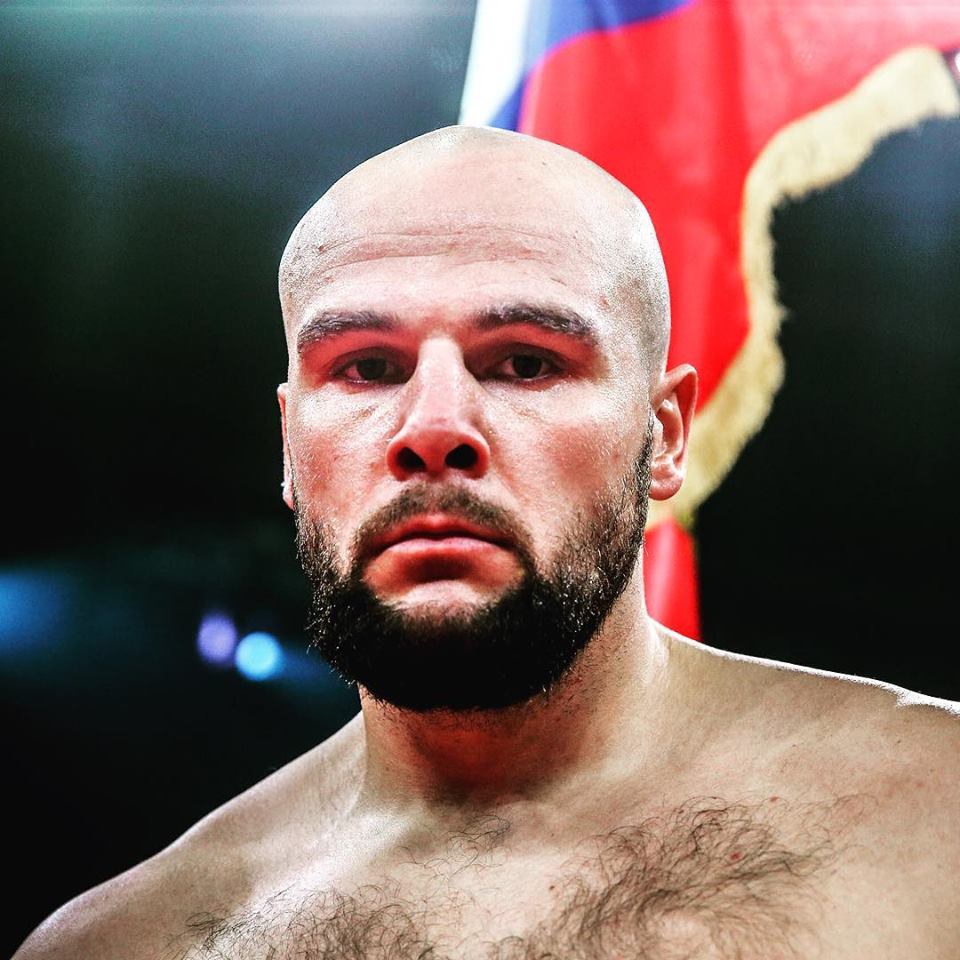 Undefeated and world ranked heavyweight contender Sergey Kuzmin, (14-0, 11 KO’s), of St. Petersburg, Russia will battle Philadelphia based veteran Joey Dawejko, (19-6-4, 11 KO’s) in a scheduled ten-round bout on Saturday, March 9, 2019 at the Turning Stone Resort Casino in Verona, New York and live on DAZN in the US and on Sky Sports in the UK.

About this return to the ring, Kuzmin said, “My fight with Joey Dawejko is another step on my road to a world championship. Watch my fight and I will demonstrate my boxing skills and the great training camp we had for this fight!”

Said Dawejko about the matchup, “I think Sergey Kuzmin is a good fighter, and we were already supposed to fight before. But it gave me more time to prepare for him and show him that he’s not on my level. He’s never fought anyone like me. And on March 9th I will prove that he doesn’t belong in the ring with me!”

“The Heavyweight division is on fire right now – and Sergey Kuzmin is one of those guys that can make a massive impact this year,” stated Eddie Hearn of Matchroom Boxing USA. “Sergey has both the skills and that big punch that can catapult him into major fights, and an impressive showing at Turning Stone against Joey Dawejko will see Sergey knocking on the door for big fights in the coming months.”

“We’re very happy to have Sergey added to this card and against such a tough opponent as Joey Dawejko,” said Andrei Ryabinskiy of World of Boxing. “Sergey is one of the top contenders in the heavyweight division and we look forward to him proving that again on March 9.”

Said Vadim Kornilov, manager of Kuzmin, “Sergey Kuzmin is a top Russian heavyweight contender waiting for his chance to face one of the stars of the heavyweight division. Joey Dawejko is a tough opponent who will test Sergey’s will and power with the persistence and aggressiveness that he is known for, should be a great match up on March 9th!”

Stated Greg Cohen, promoter of Dawejko, “I have been speaking with both Vadim Kornilov and Matchroom Boxing regarding this fight for well over a year. I’m glad we were able to get it done and I look forward to Joey delivering a knockout victory which will propel him into the top echelon of heavyweight contenders!”

Standing 6’4”, the heavy-handed Kuzmin scored three stoppages in 2018, most recently knocking out the highly regarded LaRon Mitchell in stunning fashion during the sixth stanza on November 24, 2018 in Atlantic City, NJ. Just two months earlier the 31-year-old scored the biggest win of his four years as a professional stopping David Price in the fourth round at Wembley Stadium in London, England.