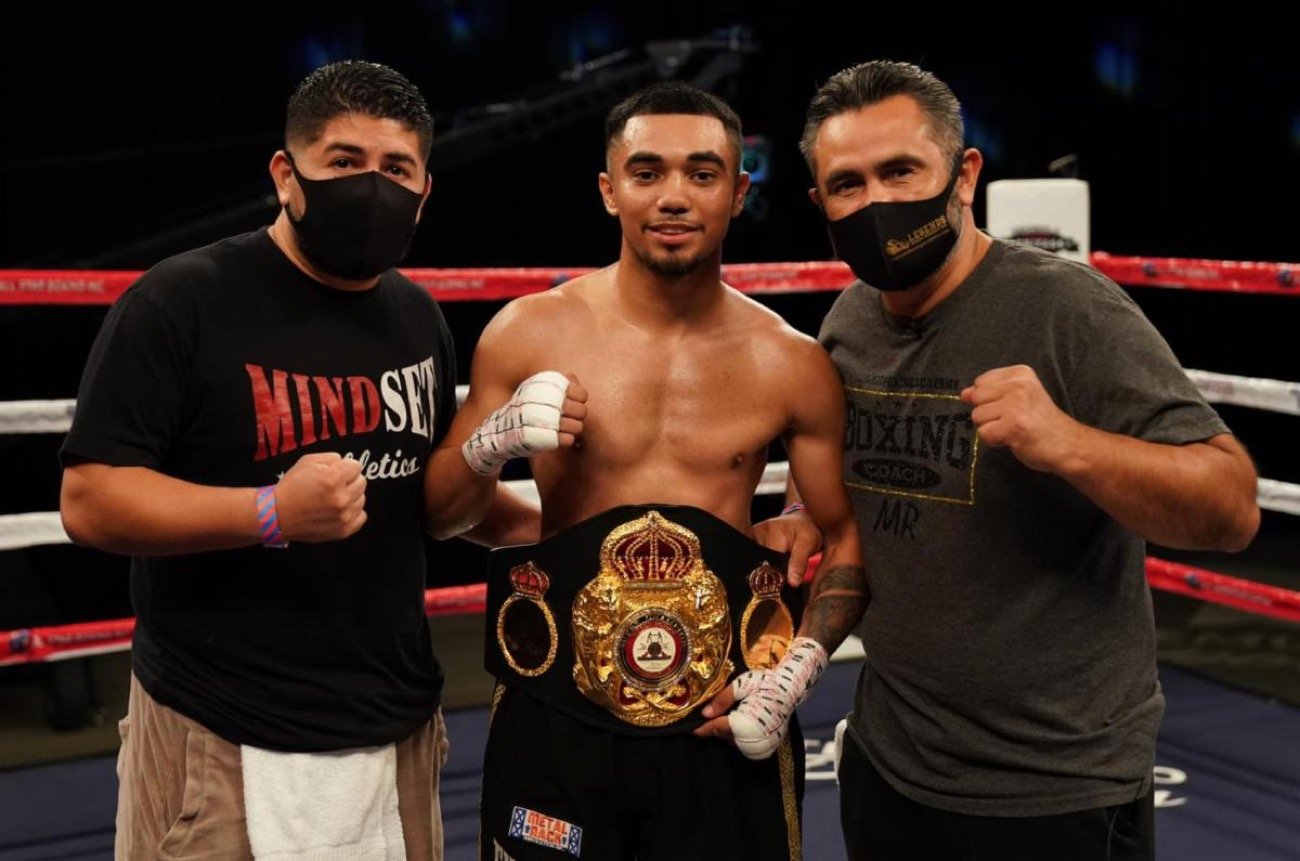 The exciting return of super bantamweight Saul “The Beast” Sanchez (13-1, 7 KOs) of Pacoima, Ca, who is promoted by Thompson Boxing, will happen this Friday, October 9th, 2020, as he faces Daniel “La Tormenta” Lozano (15-9-1, 11 KOs), who fights out of Bowling Green, Florida.

The two warriors will headline a ten-round bout televised live on Telemundo, taking place at the Osceola Heritage Park in Kissimmee, Florida.

Here is what Sanchez had to say about this recent training camp with coach Manny Robles.

On his recent training camp

“It has been a really good training camp as we just wrapped up our final day of working out. I am working with my coach Manny Robles, and he is helping me improve in a lot of areas. This has been an exhausting and hard camp, but I feel that the work I put in will pay off in the ring.”

On the match-up with Daniel Lozano

“Daniel Lozano is a really tough and experienced fighter. I think he is a little past his prime, but even then, he is still a difficult fight. He’s been in the ring with some good fighters. Lozano is from Florida, and I am going into his backyard, so I am coming in with the underdog’s mindset. I hate that I have a loss on my record, so I feel my performance needs to be that much better to get my name to where it was before my first defeat.” 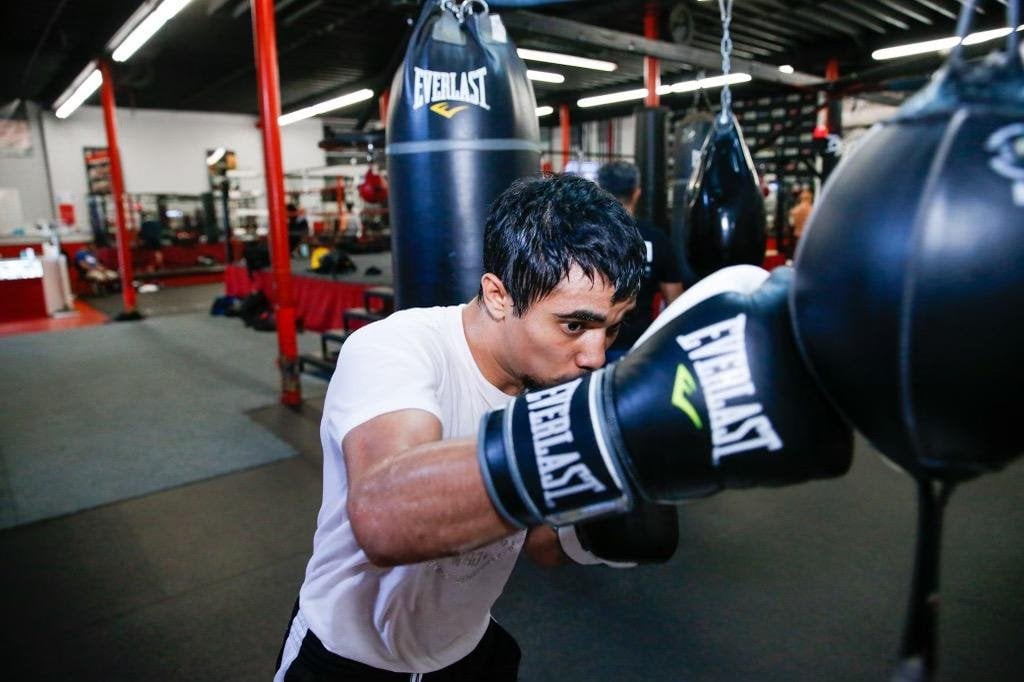 On what a win would do for your career

“A win could elevate me into the bouts I want to be in. I look at guys like Daniel Roman and Ruben Villa, both of whom are in world title fights and signed to my promoter Thompson Boxing, and that is what I want. So, I want to get myself into a position in which I can fight for a world title against the very best in the world, and beating a known veteran like Lozano helps move me in that direction.”

On headlining a Telemundo boxing card

“Obviously, to headline any card is huge, but for it to be on national television is a major step up in my career. I just want to put on a great fight for those tuning in. I need to be impressive in this televised fight. I’ll be throwing a lot of punches that you can guarantee.” 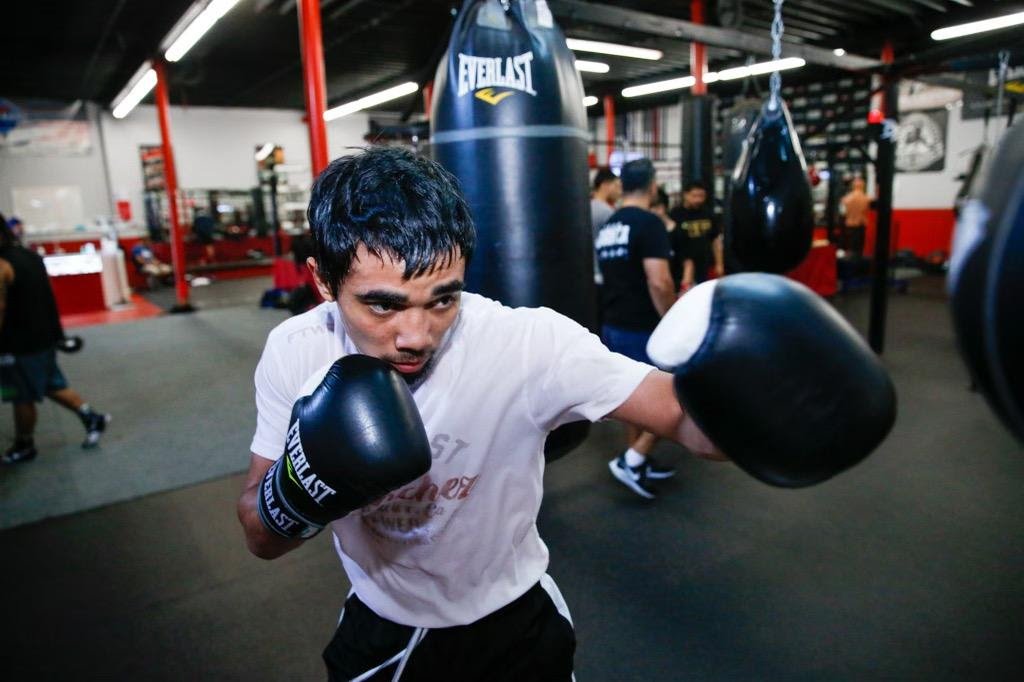