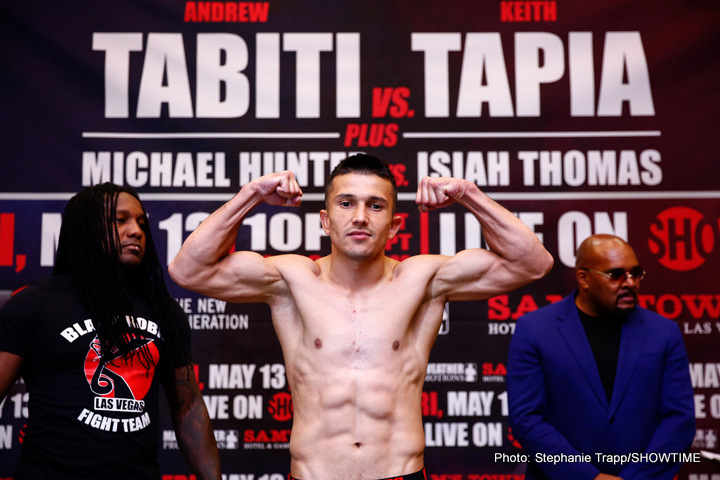 Rakhmanov, who is promoted by Mayweather Promotions, is what many would describe as a real fighter. A fighter that is all action and takes any fight. His 12-3-1 record reflects that, having won the NABF 140 pound title in just his eleventh fight.

A standout amateur in Uzbekistan which included a Gold medal in the Asia Games and an appearance at the World Championships, and now the Las Vegas-based Rakhmanov looks to take his career to the heights he reached in the amateurs alongside Victory Sports and Entertainment.

“There are some good fights out there at 140 and I want to be in them. I have taken fights at short notice in the past but that won’t happen again. I have a good team around me and when I have a full camp I am an undefeated fighter and I plan on not losing any time in the future. I am very excited.”

Leanardi said, “I am thrilled to have Sanjarabek Rakhmanov on board. He’s very talented and was a standout amateur. I am excited to be working with him and we have some exciting plans for him to get him in the ring in some exciting fights that will progress his career.

“Sanjarabek Rakhmanov is well known all over Eastern Europe and Asia as a serious competitor. We are going to work hard to make sure people in America know that too and we look forward to getting to work with Sanjarabek and getting him the exposure where he can show American fight fans what he is all about.”