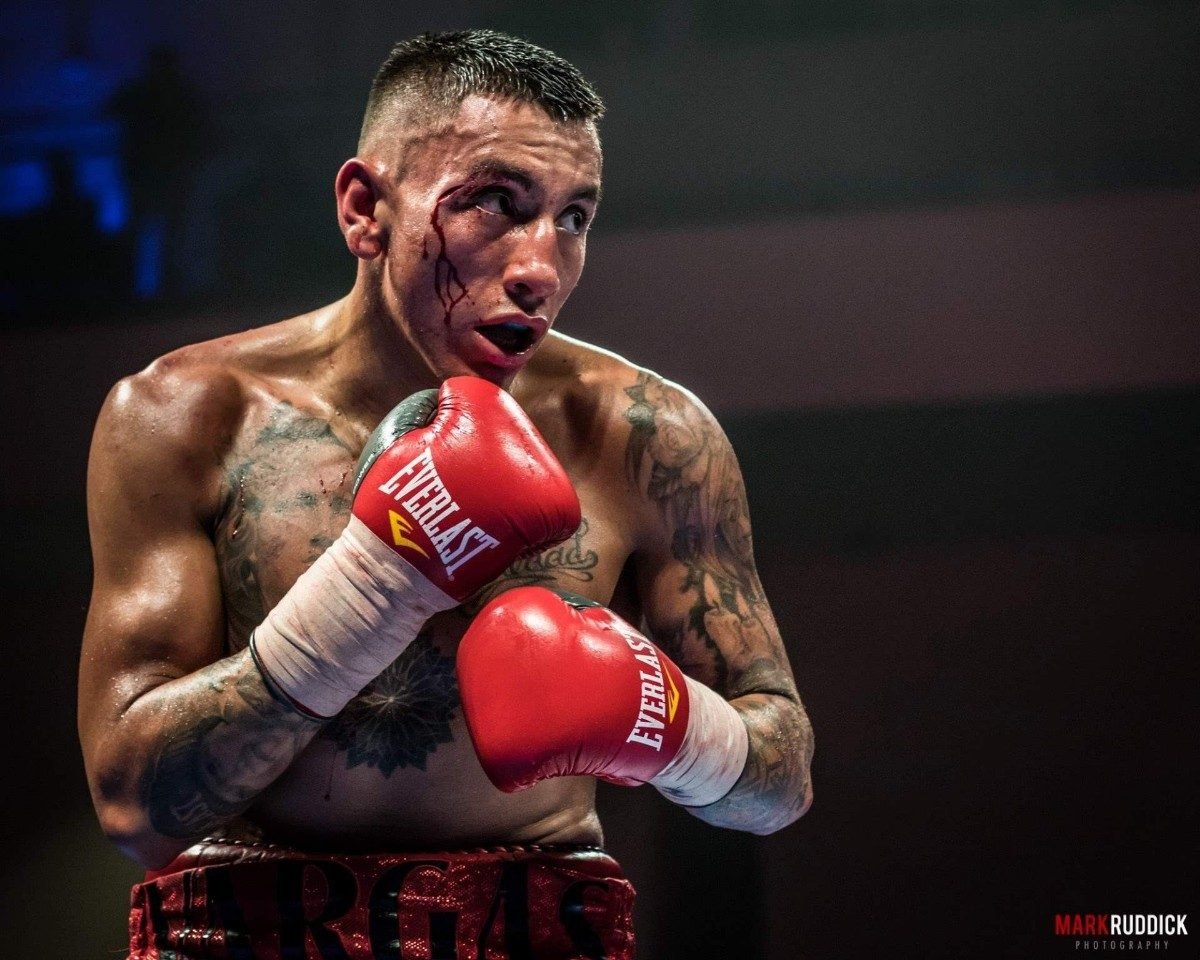 Samuel Vargas has had a lot of “pinch me” moments in his boxing career. From fighting on national television, to facing world champions, bringing a boxing show to his native Colombia, and headlining arena shows in his hometown of Toronto.

But on March 17, Vargas may have the biggest opportunity of his career, as he faces Luis Collazo in a 10-round welterweight bout at the Hulu Theatre inside the legendary Madison Square Garden.

The bout will be a co-feature on an ESPN card headlined by Irish superstar Michael Conlan, fittingly, on St. Patrick’s Day.

“For a kid who came from Colombia with nothing, trying to make a name for himself and a better life for his family, fighting at Madison Square Garden feels like a dream come true,” Vargas said. “I’ve fought on some of the biggest stages in the world, but this is where every fighter envisions themselves fighting. It’s an opportunity I won’t let go to waste.”

Collazo had recently been in talks as a potential opponent for welterweight titleholder Keith Thurman. Vargas hopes that a victory over Collazo could potentially put him in line for a world title opportunity, something that has eluded him despite his deep resume of opponents.

Vargas has done battle with some of the sport’s and division’s very best, including Errol Spence Jr., Danny Garcia, Amir Khan, Ali Funeka and more. However, none were world title fights, either because the bouts were between title stints, or the belt wasn’t on the line.

“A win over Luis Collazo would force the hand of the welterweight division,” said Vargas’ promoter Lee Baxter. “It would be the biggest win of Sammy’s career, and would establish that he belongs in the positions he’s been put in throughout his career. Remember, he was maybe one inch and a few seconds away from knocking out Amir Khan. On March 17, he won’t let anything slip away.”

Collazo (38-7, 20 KOs) has been a pro for 19 years, a career which has included a run as welterweight champion, and a who’s who resume of fighters he’s shared the ring with, including: “Sugar” Shane Mosley, Ricky Hatton, Amir Khan, Andre Berto, Keith Thurman, and Victor Ortiz. Collazo is coming off two major upset victories, a win over Bryant Perrella and a sixth-round knockout of top prospect Sammy Vasquez

“Collazo is someone I have a lot of respect for. We have a lot in common, we’ve both never ducked anybody, we’ve both improved and learned on the job as the years have gone on, and we’re always in exciting fights. But on March 17, all that goes out the window, and I’m going to prove that my time has finally come.”

With a victory, opportunities for Vargas could be abundant, says Baxter.

“Sammy isn’t someone that’s tied to a network right now, but he’s one step away from being a viable option to face any welterweight titleholder, not just Keith Thurman, but Terence Crawford, especially considering Sammy almost knocked out the man he’s about to fight. A win on March 17 could give us a lot of leverage,” said Baxter.

Floyd Mayweather Not Happy, Insists He Is Real Male Athlete Of The Decade, Not LeBron James836 Total Shares