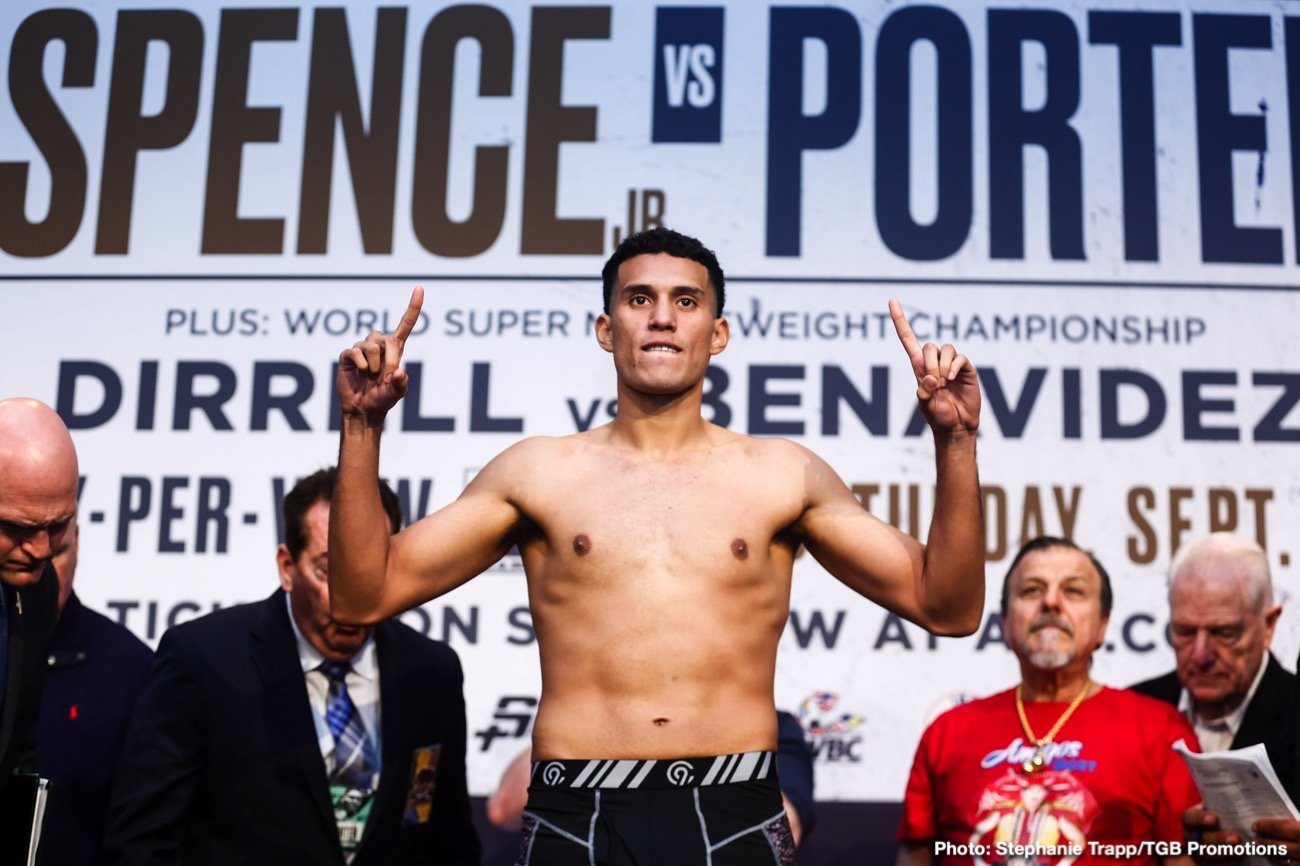 Originally scheduled for Saturday, April 18, at the Arizona Federal Theatre in Benavidez’s hometown of Phoenix, Benavidez vs. Angulo was to have been Benavidez’ first fight at home since 2015 and was going to be shown live on SHOWTIME CHAMPIONSHIP BOXING®.

“This will be a huge fight for the David Benavidez and for the state of Arizona when it happens, and I am ready to help make it an unforgettable event for the people of Phoenix and fans around the world. I thank the Arizona Department of Gaming for professionalism and accessibility. Everyone stay safe, stay inside. When the pandemic finally ends and boxing returns to normal, this will be another event I am very proud to be part of.”

The Arizona Department of Gaming regulates and supervises all boxing, kickboxing, tough man, and mixed martial arts events in Arizona to ensure compliance with laws and regulations and thereby protect athletes, participants and spectators.

Lewkowicz says he will be announcing the particulars for the new fight as soon as possible.