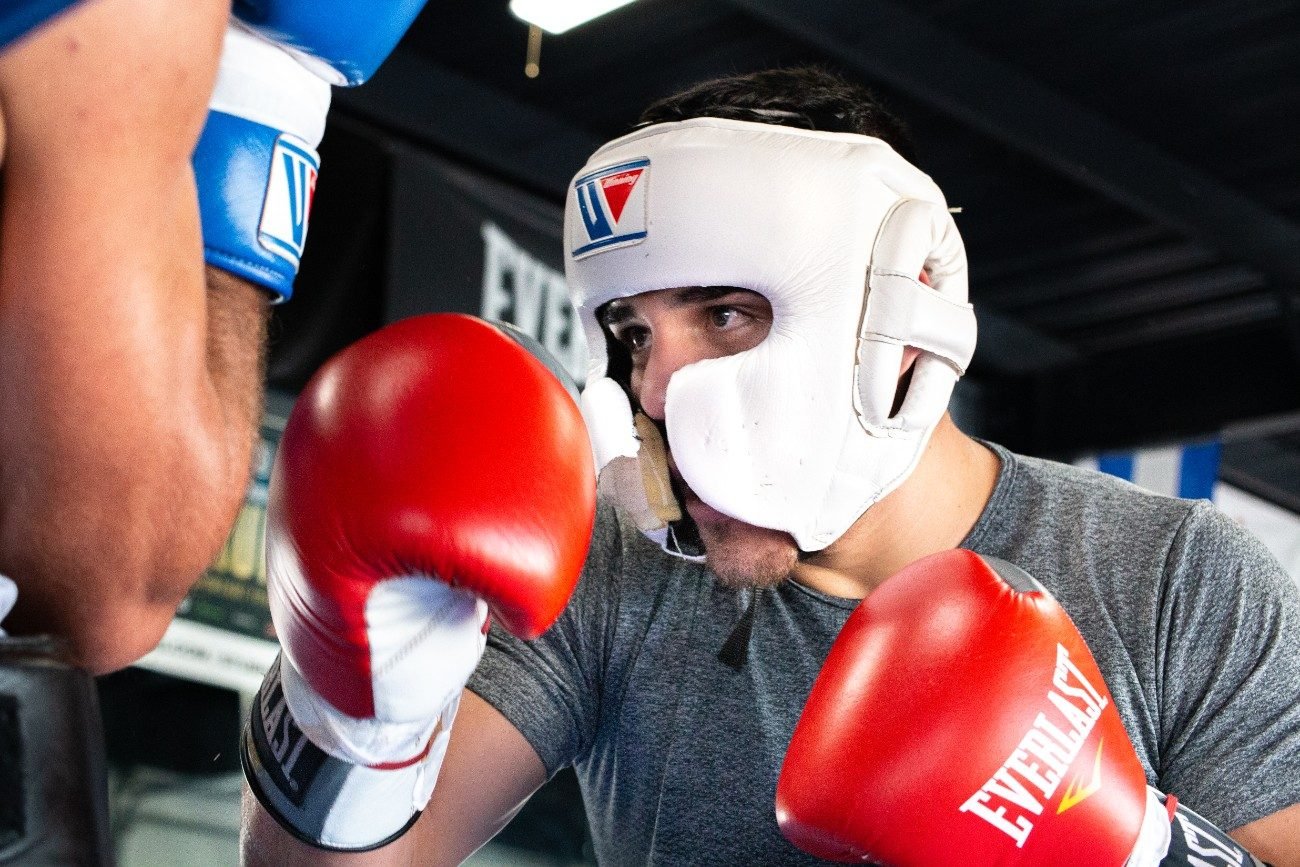 The lineup also includes undefeated featherweight Ranfis Javier Encarnacion taking on Mexico’s Emmanuel Dominguez in a 10-round attraction and unbeaten bantamweight contender Antonio Russell in a 10-round fight against Mexico’s Samuel Gutierrez.

Tickets for the event, which is promoted by TGB Promotions, are on sale now and can be purchased by visiting www.mgmnationalharbor.com/.

The 27-year-old Karl (17-2, 11 KOs) will enter the ring coming off of back-to-back knockout victories in 2019, most recently stopping David Morales in June. Born in Milano, Texas and fighting out of Houston, Karl won his first 13 pro fights after turning pro in 2014. Karl avenged one of his defeats by knocking Kevin Watts out in their January rematch. He will be opposed by Aguilar (15-5-1, 5 KOs), who was born in Nicaragua and now fights out of Costa Rica. He most recently defeated Eliecer Lanzas in July.

Representing his native Cuba and now fighting out of Minneapolis, Morrell (1-0, 1 KO) made his pro debut in August with a first round knockout of Yendris Valdez. The 21-year-old began his pro career after an impressive amateur career that included being named “Fighter of the Tournament” at the 2016 Youth Boxing Championships. He will be opposed by Charlotte, North Carolina’s Rankin (15-6-2, 12 KOs) who had a three-fight winning streak snapped in a decision loss to Chad Dawson in June.