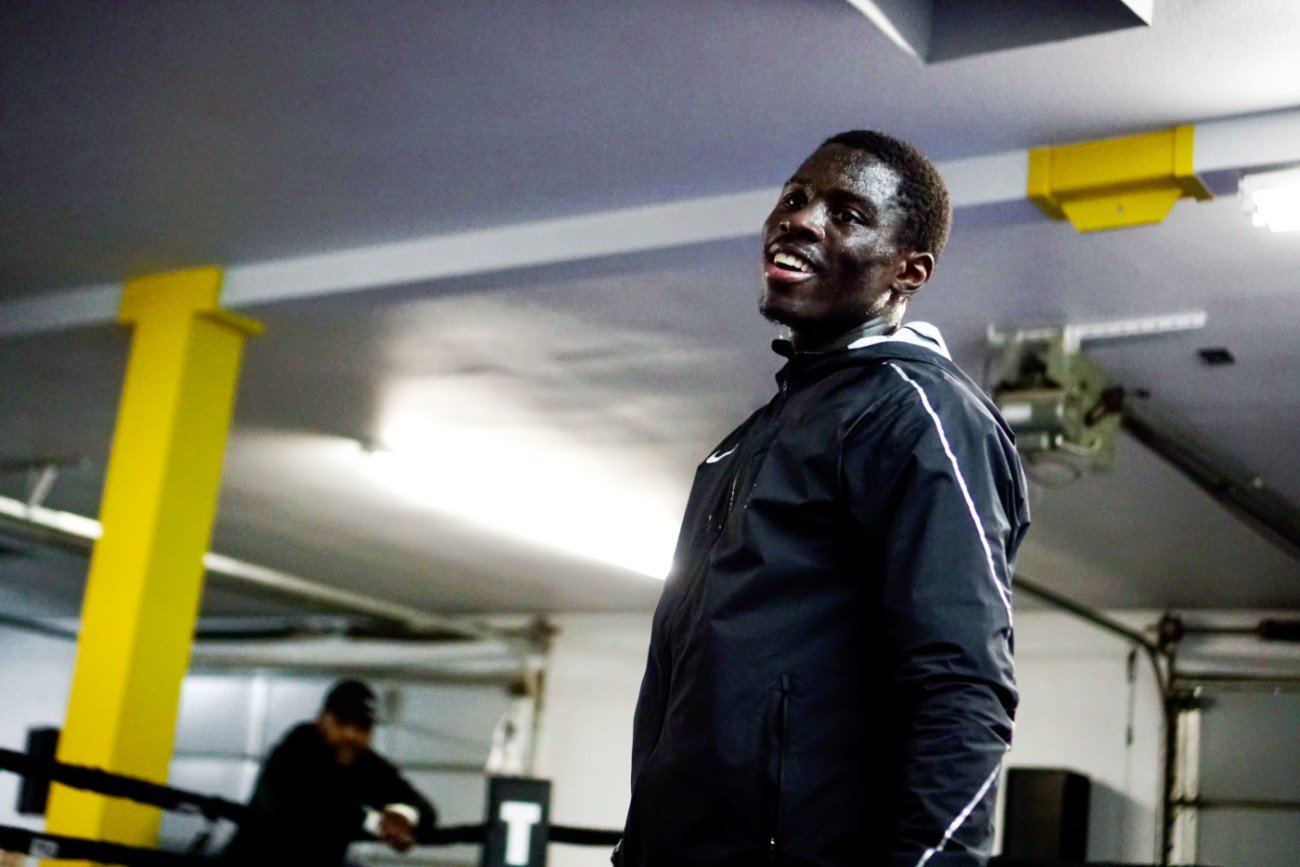 In the ShoBox main event, unbeaten Mayweather Promotions’ prospect Malik Hawkins (18-0, 11 KOs) will return for his second appearance on SHOWTIME as he goes toe-to-toe with undefeated Vegas native Keith Hunter (11-0, 7 KOs) in a 10-round super lightweight bout. The opening bout of the telecast will see Kevin “The Second Coming” Newman (11-1-1, 6 KOs) against an opponent to be announced in a 10-round super middleweight bout. The previously announced opponent, Kalvin Henderson, has withdrawn from the fight due to an injury.

Tickets for the Mayweather Promotions’ Sin City Showdown start at $25 and can be purchased at: https://mayweatherpromotions.com/events/.

Hitchins, of Brooklyn, N.Y., returns for his second consecutive test on the prospect developmental series. In his last outing, he earned a unanimous decision over Kevin Johnson at Sam’s Town. Hitchins, a 22-year-old 2016 Haitian Olympian, has gained notoriety for having the skillset of a veteran with a gritty and slick style inside the ring. Hitchins has credited some of his boxing development to advice and pointers he has gotten from world champion Daniel Jacobs and Shakur Stevenson, and stablemate Gervonta Davis.

“Nice” DeLomba, fighting out of Cranston, R.I., is coming off a five-fight win streak with three out of five wins by knockout. He’s best known for his slickness and elusiveness in the ring and looks to make a powerful statement in foreign territory as he makes his Las Vegas and ShoBox debuts.

Here is what Hitchins and DeLomba had to say ahead of the February 28 match-up:

How has training camp been going in preparation for February 28?

Hitchins: “Camp is good, but I’m always in camp. There’s never a time when I’m not preparing and perfecting my craft, I’m really a student of the game. I know that I’m approaching that next level in my career, so I have to stay sharp and in the gym to perform at that next level.

“I’m headed to Colorado to finish training camp. It’s where the Olympic training center is, and it’s a place I’ve gone a couple of times to finish my camp. The air is better up there and that really helps me to get in better shape going into the fight.”

What is your game plan going into this fight?

Hitchins: “My game plan is the same for every fight. Stay composed and be the first to strike. I’m at a point in my career where the competition is getting tougher so the main thing for me is keeping my defense tight. My defense will keep me in good shape during the fights as the competition gets steep. But overall, I always have the mindset that I’m the better, smarter, and faster fighter.

“I surround myself with champions. That’s the only way to become one and this fight gets me one step closer.”

DeLomba: “I plan to go in and fight smart; stick to the game plan my team has for me and execute it well. My goal is to overcome whatever he tries to throw at me.”

What do you know about your opponent?

Hitchins: “I don’t know much. He’s who my team picked for me so I’m just going to get the job done and take him out. On fight night, I’ll have a clearer idea of how to get him out. I can adjust to anything.”

DeLomba: “I know my opponent has quick hands and likes to throw speedy shots. I’m completely focused on myself and my training. I believe in my abilities as a fighter. I’m not intimidated.”

What will a victory on February 28th do for your career going forward?

Hitchins: “Another win carries me to that next level. I’m hungry, I come from nothing, so I stay with a chip on my shoulder. I’m appreciative of my team, Mayweather Promotions, and to SHOWTIME for providing me with this opportunity to build my name in the sport and show the world what I can do.”

DeLomba: “A win over Hitchins will catapult me to that next level. It’s a televised bout and this will bring me the exposure I need to branch out and expose myself to a new audience. It will improve my career tremendously.”