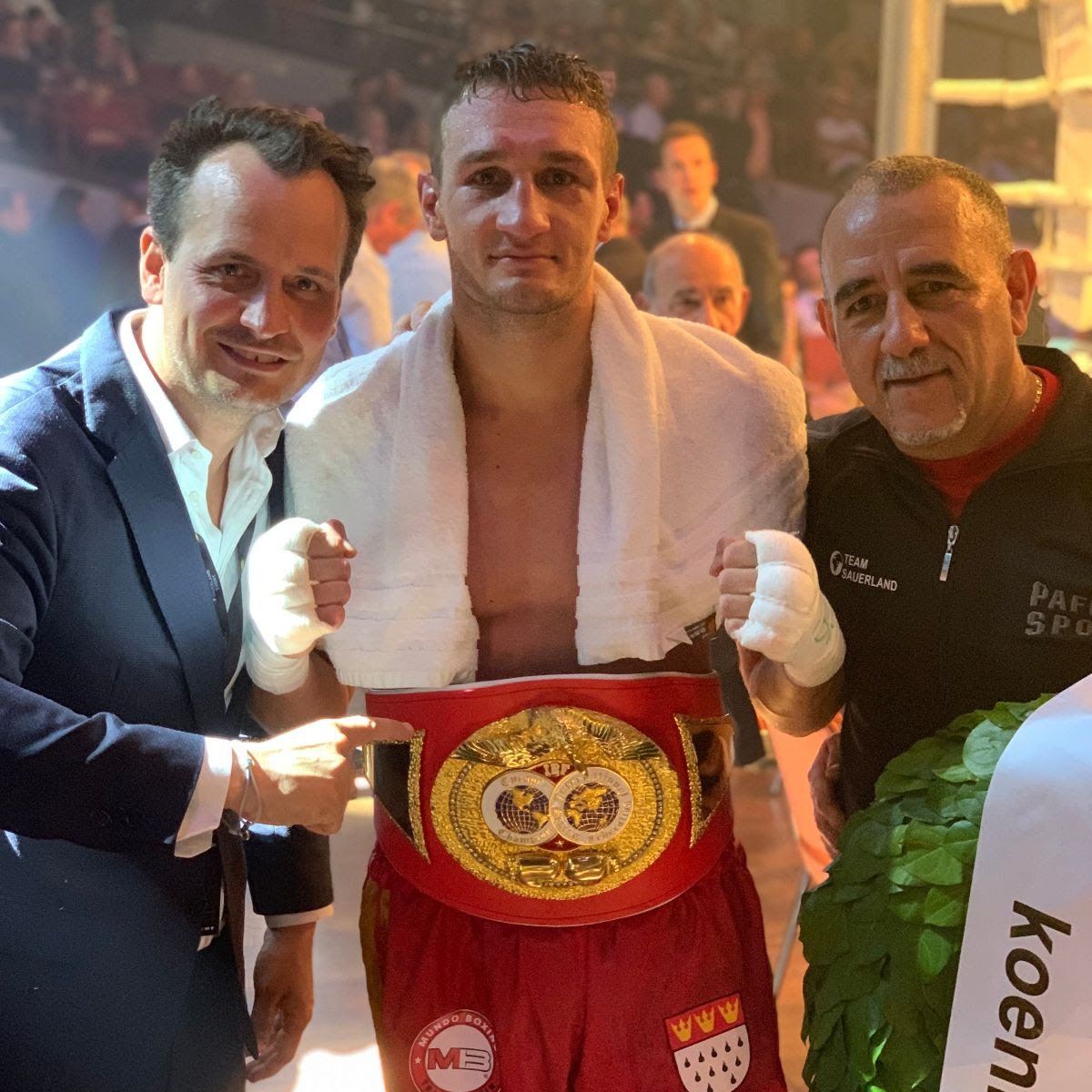 Wojcicki had promised to do everything in his power to keep the title in Wolfsburg before the fight, and the 27 year-old stayed true to his word, dropping Caceres twice, in rounds seven and nine, en route to claiming a one sided points victory, with the three judges scoring the fight 114-112, 117-109 and 115-111 in favor of the Wolfsburg native.

“It was a tough fight,” said an elated Wojcicki after securing his thirteenth professional win and a second successive defence of his IBF title. “Caceres boxed the way we thought he would. He did a good job, but this is my home, this is my city, and no one is going to take my title away from me.”

Having fought to a draw in December, both boxers put it all on the line in another entertaining contest, with Radovan’s superior output earning him the victory.

When questioned about a potential showdown with Team Sauerland stablemate Patrick Wojcicki, who topped the bill in Wolfsburg, Radovan answered: “If the fight comes, I will be ready.”