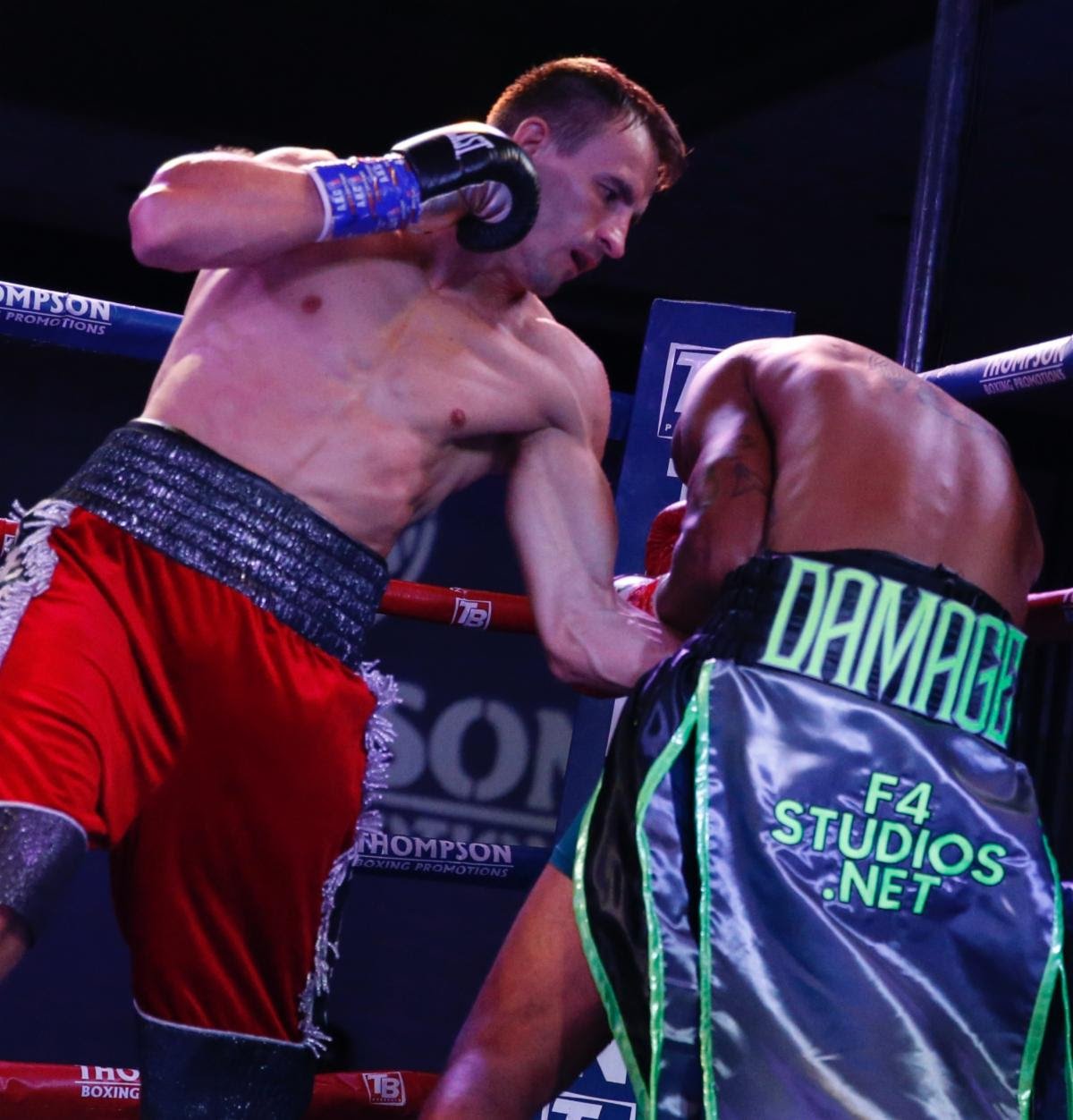 Petrov jumped on Bell from the outset, punching him into the ropes and peppering him with left hooks to the body. Bell did his best to work himself out of trouble, but Petrov was far too skilled for the Tennessee native.

Petrov, who lives in Spain but is of Russian heritage, sensed a knockout in the second round. He rocked Bell with several strong shots and a left hook to the midsection did him in at the 2:48 mark.

On the year, Petrov has three knockout wins with all of them coming inside of three rounds.

Petrov is promoted by Banner Promotions.

In the lopsided co-feature, Mario Hernandez (10-1-1, 3 KOs) thoroughly outpointed the taller Jesse Ruiz (6-4-2, 5 KOs) to win by unanimous decision. Hernandez went to the body early and often throughout the six-round fight.

In the third, Hernandez landed several combinations that staggered Ruiz. Despite a six-inch height advantage, Ruiz was unable to dictate tempo or brush back the hard charging Hernandez. Scores: 60-54 all around.

The fight featured choppy and inconsistent action, which led to odd scoring by the judges. One judge had Zarate sweeping the fight at 60-64, while another scored it closely for Meza at 58-56. The third judge had it even at 57-57.

Both fighters showed tremendous grit and tenacity, as most of the fight took place in close quarters with each boxer throwing heavy shots throughout the eight-round fight. Scores: 59-54, 58-55, 57-56.

While Dinong isn’t the heaviest of punchers, he does possess sound technical skills that allow him to fight effectively from the outside. Scores: 59-55, 60-54 twice.