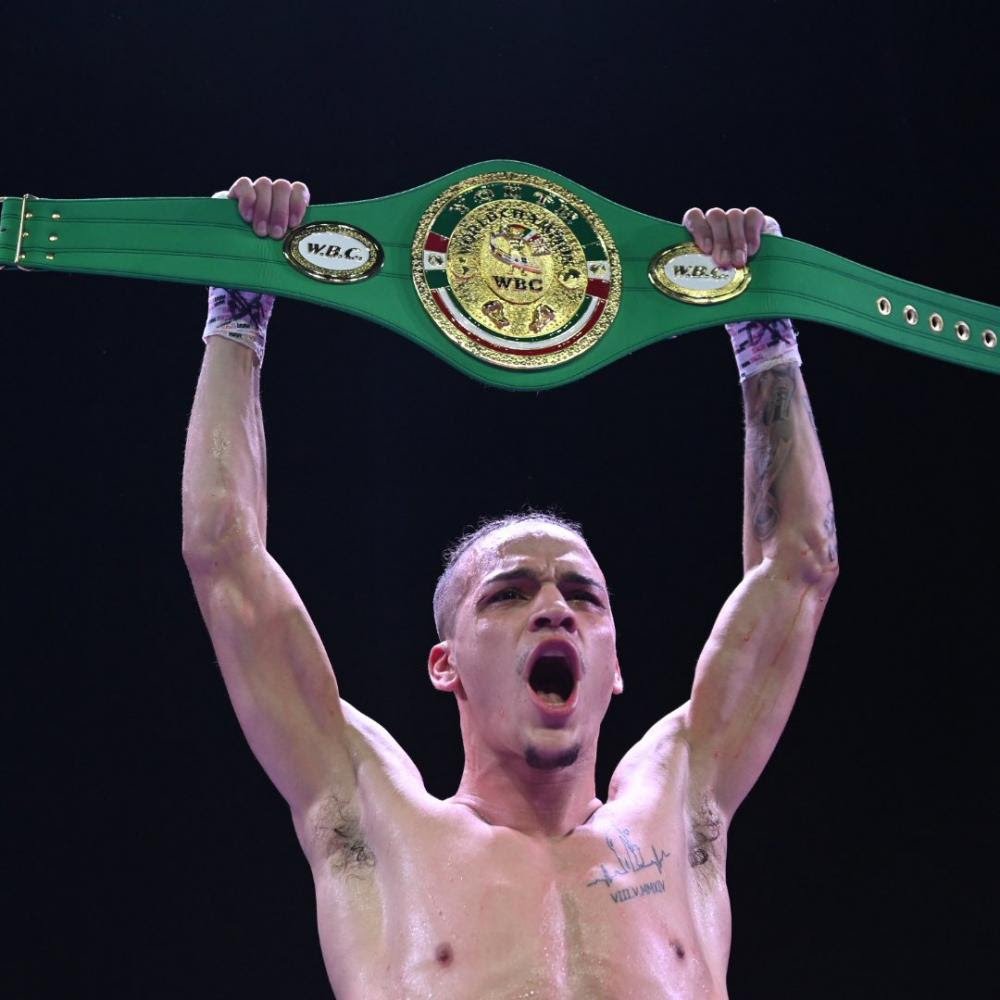 In front of a packed house at The Palladium in downtown Worcester, CES Boxing kicked off its 2020 schedule with a wild showcase of talent live and exclusively on UFC FIGHT PASS®, highlighted by four hometown fighters earning knockout victories.

Gonzalez became just the fourth Youth champion in CES Boxing history, joining an exclusive list that includes Ortiz, Matt Remillard, and former pound-for-pound king “Bad” Chad Dawson. He and Ortiz, both of whom competed together at the 2016 U.S. Olympic Trials before turning pro, are now the only American-born WBC Youth title-holders.

Fighting for the first time since August, Ortiz kept his perfect record intact and lived up to his nickname, “The Technician,” picking apart the taller Castillo before two knockdowns in the second round ended the fight at the 2:11 mark. Ortiz, who entered ranked No. 15 in the NABF, expressed his desire to fight for a world title before the end of next year.

Gonzalez added the famed WBC Youth title to his resume in a thrilling showdown with Andujar, a smaller 126-pounder who bumped up in weight for the opportunity to bring a championship back home to Reading, PA. Andujar came out firing, turning the match into a slugfest early on, but Gonzalez used his jab, grew more comfortable as the fight wore on, and sent his opponent crashing through the ropes with a straight left hand early in the sixth round that put the wheels in motion for a monster finish.

Gonzalez finished the fight with a second knockdown at the 43-second mark to secure his second consecutive victory. CES Boxing is now the only promotion with two WBC Youth title-holders on its roster.

Also on the televised main card, fellow Worcester native Kendrick Ball Jr. (14-1-2, 10 KOs) made quick work of 50-fight veteran Ulises Jimenez (24-26-1) of Mexico City, clubbing his opponent with an overhand right that ended the bout 51 seconds into the opening round. Undefeated super welterweights Jalen Renaud (5-0) of Springfield, MA, and San Diego’s Laured Stewart (3-1) kicked off the broadcast with a spirited four-round battle with Renaud earning the win by majority decision, 39-38, 39-37, 39-37.

On the preliminary card, Worcester cruiserweight Jake Paradise (3-2, 3 KOs) kicked off the hometown frenzy with a second-round knockout win over Rogerio Dionizio (0-2), scoring multiple knockdowns before referee Kevin Hope waived it off at the 41-second mark. New Haven, CT, flyweight Marisa Belenchia (2-0) opened the event with a split-decision win over the game Shawna Ormsby (1-0).