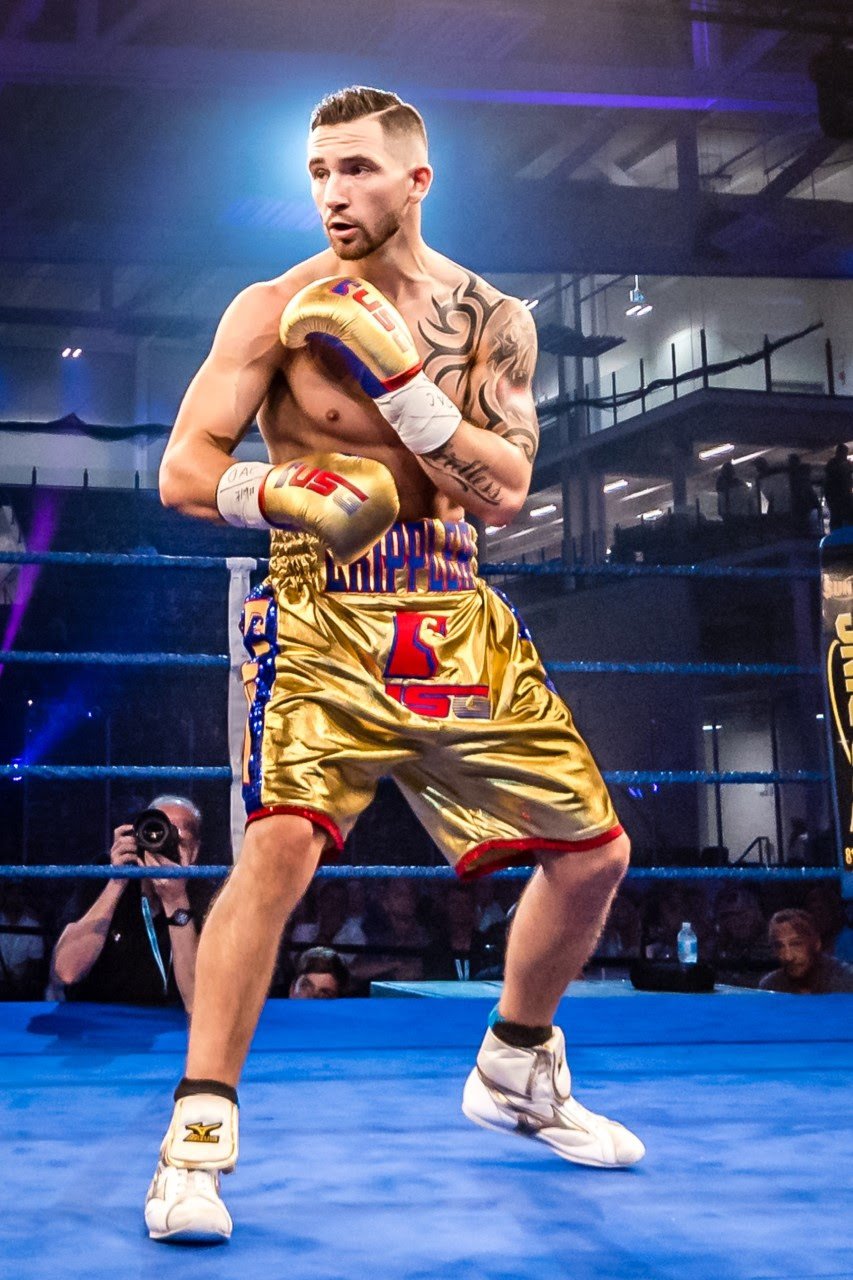 Crowley (18-0, 10 KOs), rated No. 9 in the world as a welterweight by the World Boxing Association (WBA), is a bonafide Peterborough sports franchise ready to take on the next level of world-class opponents.

The 26-year-old Irish Canadian boxer came out strong from the opening bell and the aggressive southpaw never let up en route to a 10-round shutout (100-90 X 3) triumph against his over-matched challenger from Montreal, “Super” Mian Hussain (16-2, 6 KOs). Crowley retained his CPNC National super welterweight crown with a totally dominate performance.

“It’s hard to knock a guy out when he goes into survival mode in the second round,” Crowley said after the fight. “People keep telling me they are going to come and fight, so I prepare for a dogfight every single time, but these guys don’t want to fight for some reason when I get in there. So, I have to go to the worst part of my game, which is boxing. I feel like I put on a good clinic. I was touching his head and touching his body. I was even pulling back my punches and changing direction.

“I had so much pressure on me. I had Dana White, the biggest promoter in the world, watching Peterborough tonight. Who would have thought that? I’m beyond happy. My team, UFC FIGHT PASS…..this is just the start of our journey together.