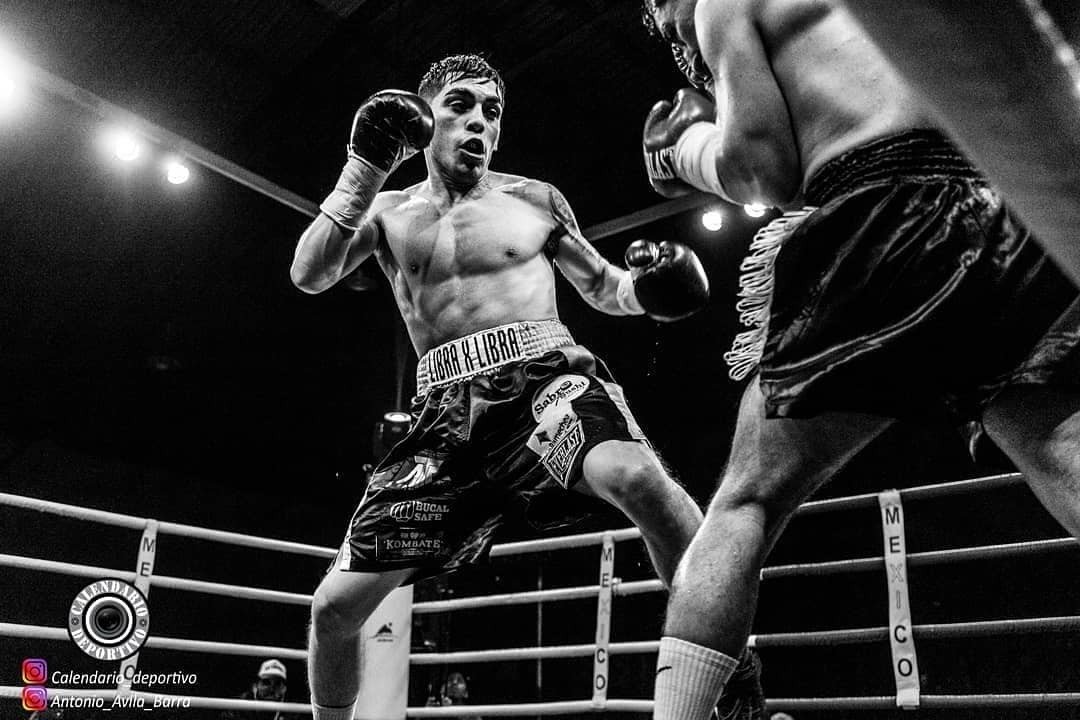 Chilean standout Andrés Campos who many say is one of the most highly regarded prospects to emerge from Latin American in recent times, captured his first major title in the Chilean Flyweight title this past weekend in Santiago de Chile.

The fight was a one-sided contest from start to finish, with Campos showing his elite level, dominating from distance and up close throughout. The undefeated flyweight opened up on his victory.

Campos said, “I’m very happy with last night’s victory and I think it showed in the ring all the training, the sacrifice, the constancy, all come together. My team and I leave nothing to chance.

“I’m very happy to prove that I’m the best in Chile and that now with my new team in Australia we’re going to do great things. I’m going to prove that this was just the first step. Now step by step I will advance and build a race to reach the Latin American, South American title and in the future a world championship.”

Campos continued, as he continued to open up about what the future holds for himself and his team that is now guided by Australian boxing juggernauts Dragon Fire Boxing.

“I want to thank everyone from home who has supported me so far. I am very excited to take the trip now to Australia to see my manager Tony Tolj and his stable of fighters and continue to work hard as I appreciate the faith that Tony and his team have had in me.”

Australian boxing mogul Tony Tolj, who heads up the renowned Dragon Fire Boxing weighed in on Campos performance and his future in Australia and Chile.

Tolj said, “I was extremely impressed with Campos’ performance last night and he showed why we believe he is a future world champion and I would like to thank the team in Chile for getting him this great opportunity.

“’Andrés will come to Australia this week for a training camp where he will be sharing with the ring with the Moloney twins and Billel Dib who are all on the verge of world title fights of their own.”

“The main goal of this camp is for all the aforementioned boxers to train, improve their skills and prepare for their next fights.”