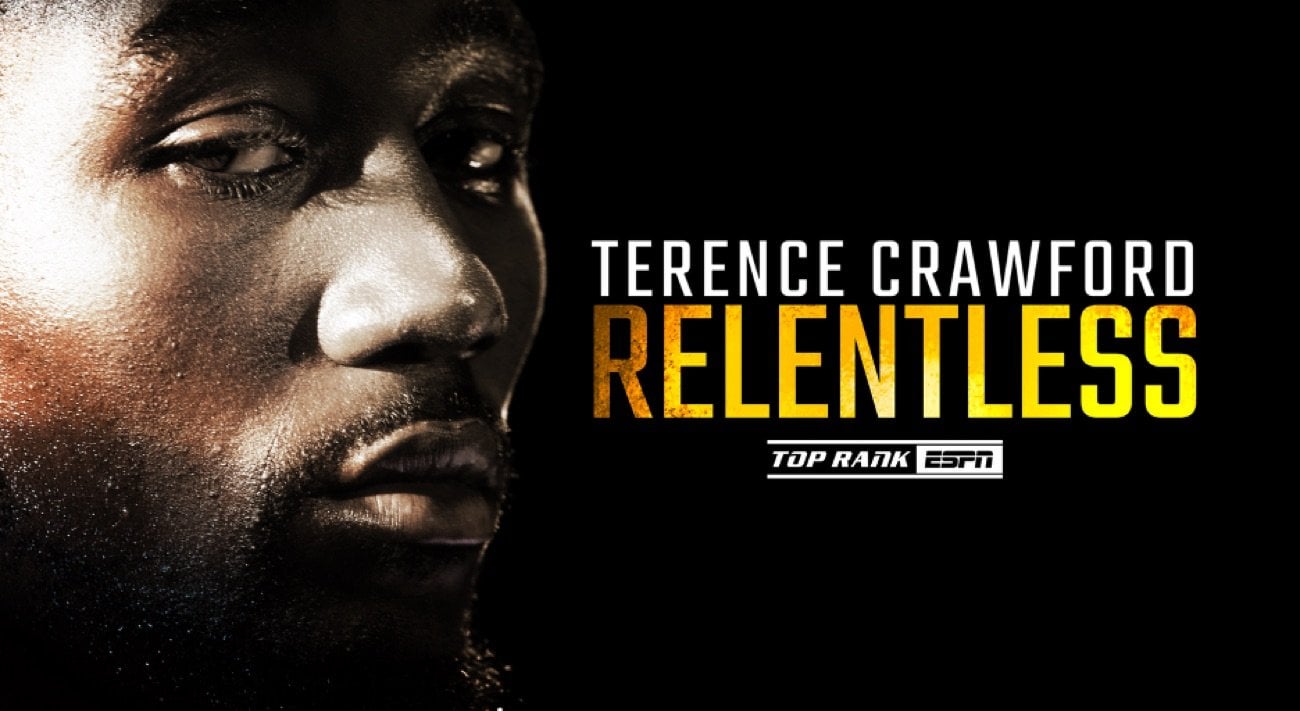 Crawford said, “I always ask people, ‘What’s your why? Why do you do the things you do?’ Because I know mine. I’ve gotta feed my family. You’re not gonna take food off my family’s table. That’s my why. It’s my family.

“There’s nothing in this world that I can do or participate in that I don’t want to win in. If I’m gonna do it, I want to do it to win. People doubting you, everybody looking at you like you’re gonna be another nothing, so it just made me hungry.”

Relentless: Terence Crawford will be preceded by ESPN, Updating the Welterweight Division, an in-depth look at one of boxing’s most talent-rich divisions, airing at 8:30 p.m. ET on ESPN.

Crawford-Brook headlines a packed card that will feature the WBA super flyweight world title rematch between champion Joshua Franco and the man he defeated to win the title, Andrew Moloney. Crawford-Brook and Franco-Moloney 2 and the return of junior welterweight knockout sensation Elvis Rodriguez will be broadcast live on ESPN and ESPN Deportes at 10 p.m. ET/7 p.m. ET, with undercard action to stream live on ESPN+ at 7 p.m. ET/4 p.m. PT.

Use the hashtags #CrawfordBrook and #FrancoMoloney2 to join the conversation on social media.