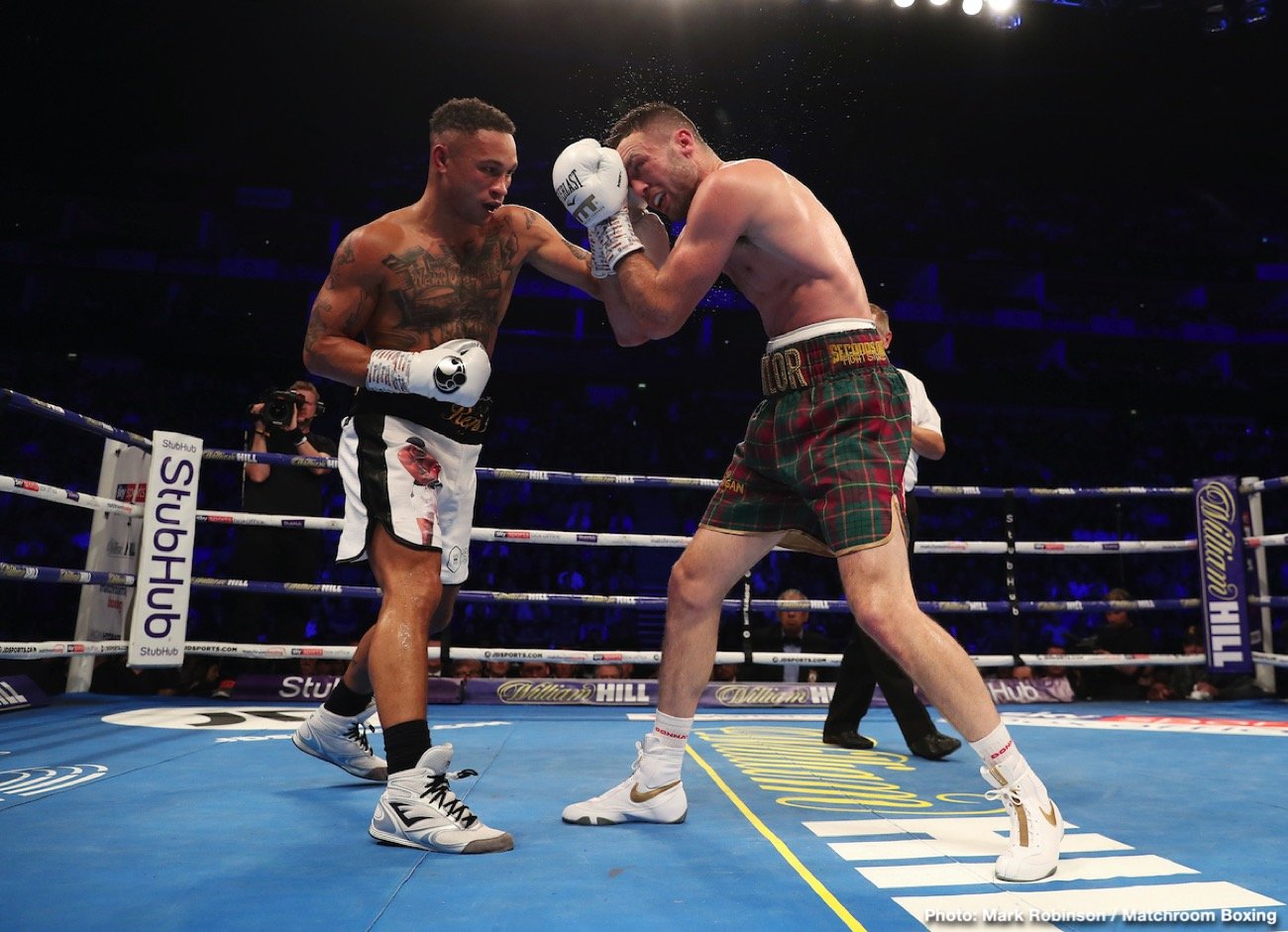 A Former Super Lightweight Champion steps in the ring this week on the Last Stand Podcast with Brian Custer. Regis “Rougarou” Prograis talks about bouncing back from his loss to Josh Taylor, reclaiming his title at 140 and making a statement in the boxing world by defeating Adrien Broner.

Prograis on his loss and losing his title to Josh Taylor

“I still think I won. I’m not making excuses and I don’t want people to think the judges robbed me because they didn’t rob me but I do feel if the fight was here in the U.S I would’ve gotten the nod. I fell asleep in the middle rounds, I gave up the middle rounds. That’s the biggest lesson I learned.”

Prograis on why signed a fight deal with the PBC

“I didn’t do the Top Rank thing because they didn’t promise me what I wanted. I want to be a champion again at 140 before I move up to 147 and Top Rank couldn’t promise me Josh Taylor or Jose Ramirez. I spoke to Al Haymon and he said I think this is going to be a real good fit for you, so most likely I’ll be here at PBC.”

Prograis on the possibility of fighting Adrien Broner in the future

“I think it’ll be a great fight, but I don’t plan on just winning that fight, I plan on stopping him! I want to be the first person to stop AB. Now don’t get me wrong I think it’ll be a tough task. If that fight ever happens, I’m not going into training camp to beat him, I’m going into training camp thinking I have to stop him because that would make a huge statement to the boxing world.”

Prograis on his future

These are just a few highlights of the in-depth interview with Regis Prograis. Below you will find the entire interview with Prograis, which is Now Available on YouTube (Last Stand Podcast with Brian Custer) and all major podcast platforms (Apple Podcast, Google Podcast, Spotify etc.).