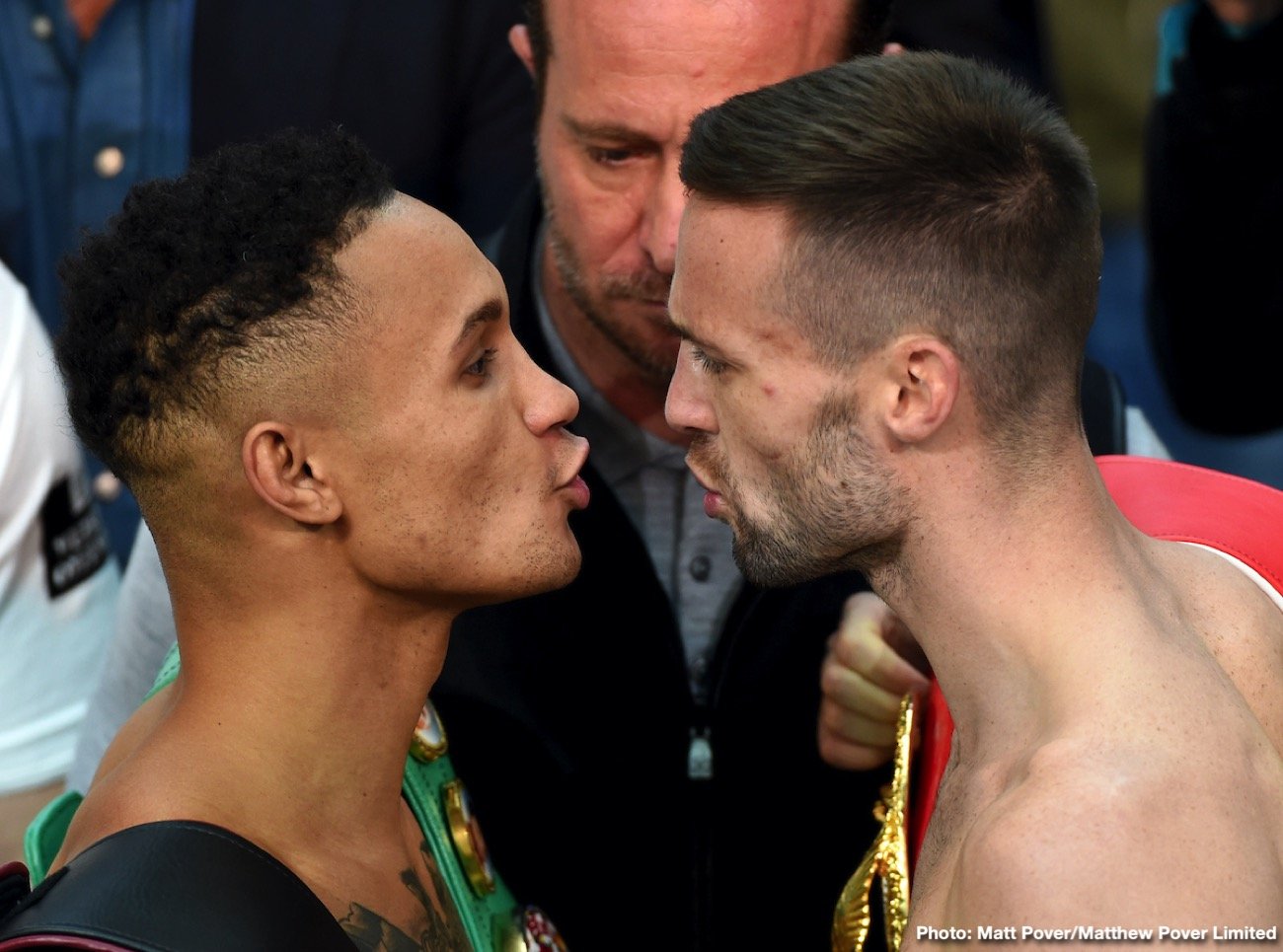 The fight marks the finals of the World Boxing Super Series with the winner being awarded the Ali Trophy and will be telecast on DAZN in the United States and Sky Sports Box Office in the United Kingdom.

Under the watchful eye of longtime trainer Bobby Benton, the DiBella Entertainment-promoted Prograis spoke about the upcoming bout.

“I absolutely cannot wait to get in the ring next Saturday night, it’s been a long camp in Los Angeles, then Houston, now London, but come October 26, it will all be worth it. He can’t beat me and he knows it. I’m the best 140-pound fighter in the world and I’ll prove that next Saturday night.

“I was never scared of Taylor, that’s just complete nonsense coming from him and he’ll know that when we fight. Next Saturday night will be very special for the fans at the O2 Arena and those watching the fight around the world. I’m going to put on a show.

“This fight is everything I’ve wanted, to show people that I am the best at 140 pounds. It’s nice to see the rankings and hear people say it, but I always wanted to prove it in the ring.”

In his last bout during the semi-final round of the World Boxing Super Series, Prograis dominated and stopped WBA Super Lightweight World Champion Kiryl Relikh in the sixth round on April 27, 2019.

Prograis is currently ranked the #1 Super Lightweight by Ring Magazine in addition to being ranked the #9 Pound-for-Pound Fighter in the World by Yahoo Sports.