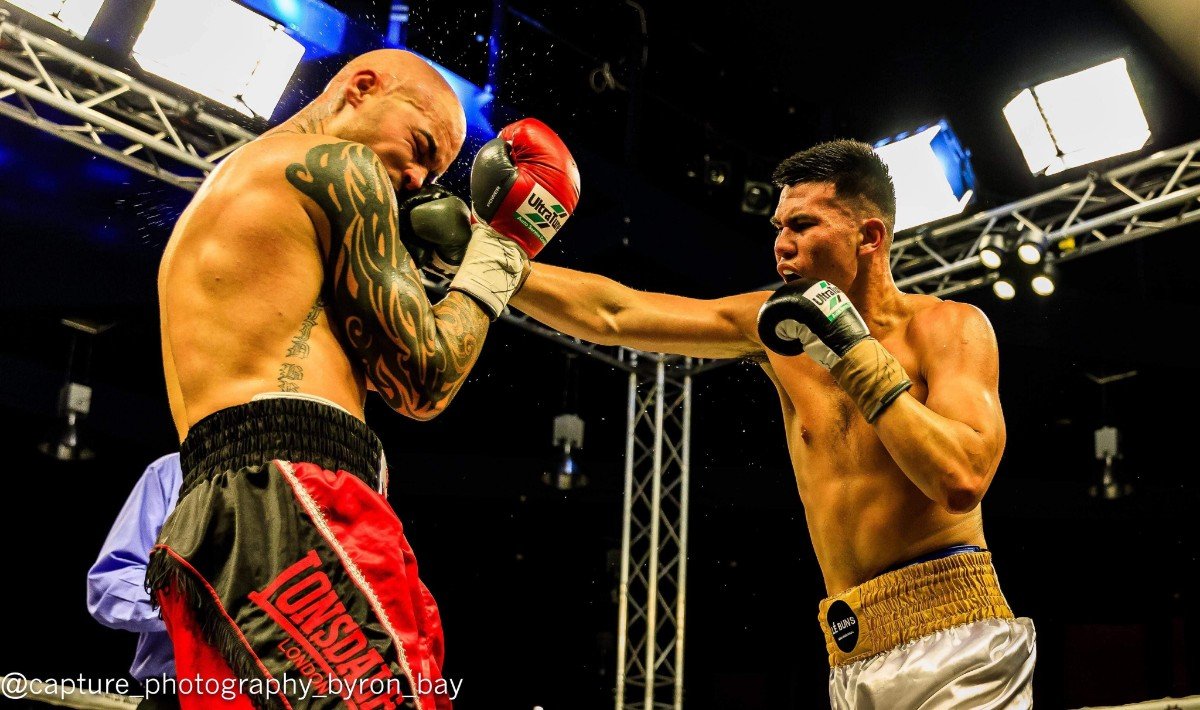 Reagan Dessaix is looking to bounce back from his extremely controversial loss against Blake Caparello as he looks to force the rematch by putting on an explosive performance against his next opponent Michaell Whitelaw who currently holds the Australia – New South Wales Light Heavyweight title when the pair contest the ANBF National title over 10 rounds on the June 15 edition of Boxing Mania.

Dessaix discussed his defeat to Caparello and what he has done in the interim, “I had a little holiday but then straight back in the gym. I will tell you what has changed I’m getting better every single day I go to the gym. I’m 22, nobody has seen the best of me yet and to push a former IBO world champion in the way I did says a lot about my future.

The Tony Tolj guided fighter has the obstacle of Mitchell Whitelaw in his next outing, and The President discussed what challenges Whitelaw will oppose on his route to achieving his goal of being world champion.

Dessaix said, “Mitchell is a strong fighter who will be coming to win so I have to be at the top of my game for it. I genuinely believe I am a level above him however and it will show when we clash. I am working harder than ever and I am going to put a show on for everyone and show why I am the best Light Heavyweight in Australia and a future world champion.

“The Boxing Mania shows are always great to be a part of and to be on the sixth one along with the opportunity to become champion of my country is too. I can’t wait to put on a show on June 15.”

Manager Tony Tolj also gave his take on his charge Dessaix, “Reagan is a great fighter he is really the future of Australian boxing. I felt he won the Blake Caparello fight and I know if they were to clash again Reagan would be victorious in a better fashion.”