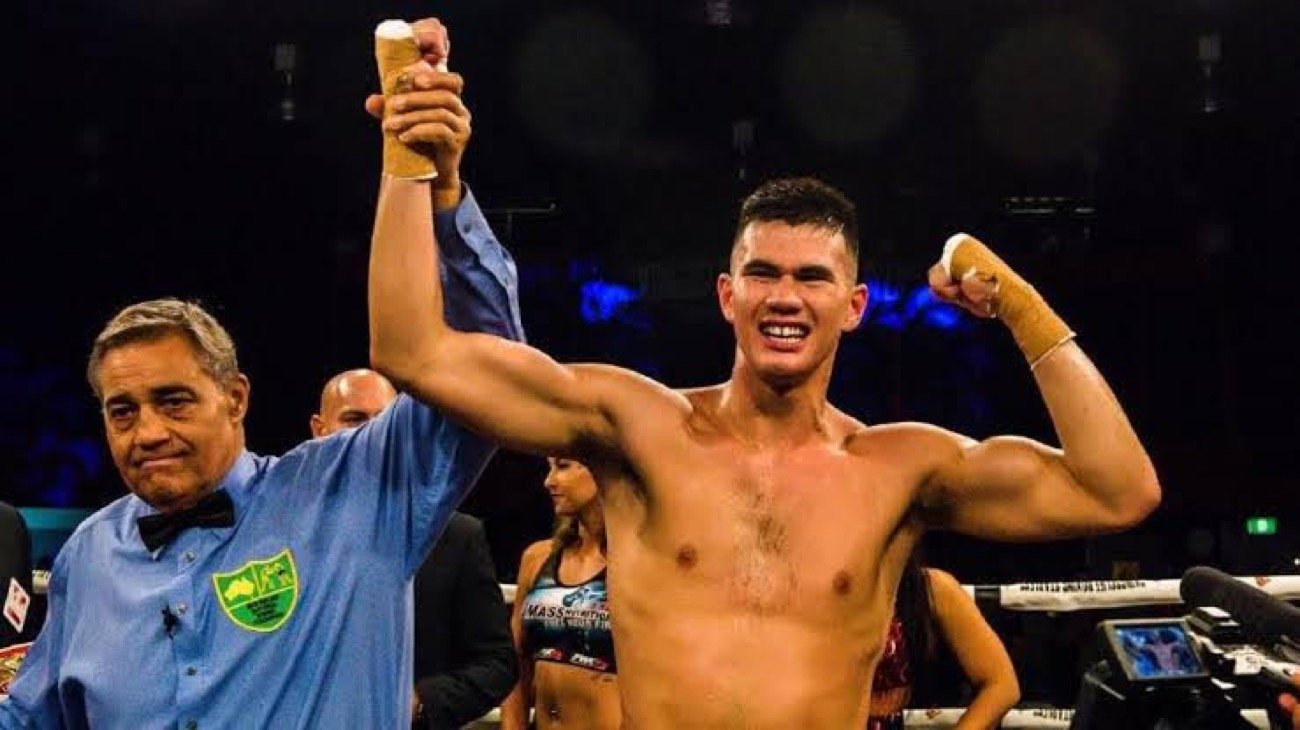 Reagan Dessaix’s wish of boxing abroad has been granted, as the highly-rated Australian light heavyweight heads to Austria on December 7 to face Austrian champion Mansur Elsaev.

Elsaev has 10 wins via stoppage in his first 12 professional contests which have all resulted in victory for the Austrian based Russian. Elsaev now takes a step up in class as he takes on the tried and tested Reagan Dessaix who many are tipping for world titles in the coming years.

Australian Dessaix opened up on the opportunity of traveling to Central Europe and attempt to gatecrash the WBC world rankings, “Firstly I’d like to thank my manager Tony Tolj and all of my training team for getting me this opportunity and getting me prepared for the challenge that I face in Austria.

“I’ve had two good wins in my last two outings and I’ve shown that I am well beyond my years experience-wise and I believe that this will be a telling factor in the fight and I’m fully confident I will emerge victoriously and I will do it in style.

Dessaix has already held 5 titles a professional with the WBA, IBF, and WBC alongside winning the Australian national title and lost controversially to Blake Caparello. ‘The President’ discussed his professional journey so far and how that will effect his clash with Elsaev.

Dessaix stated, “I have a lot of experience as a professional and have mixed it with some of the best in the world and I know when I did with Caparello as I believe I won that fight as do most of the Australian boxing public.

“I have operated at a much higher level than Elsaev and I believe that this will pay dividends in the fight. I believe I am a future world champion and I need to be beating opposition like this and then I can push through the world rankings and challenge for world titles.

“The light heavyweight division has the best champions in boxing in my opinion. I want to mix it with the best and the likes of Berterbiev and Kovalev who are some of the world’s most elite fighters and that’s where I’m aiming to be in boxing.”