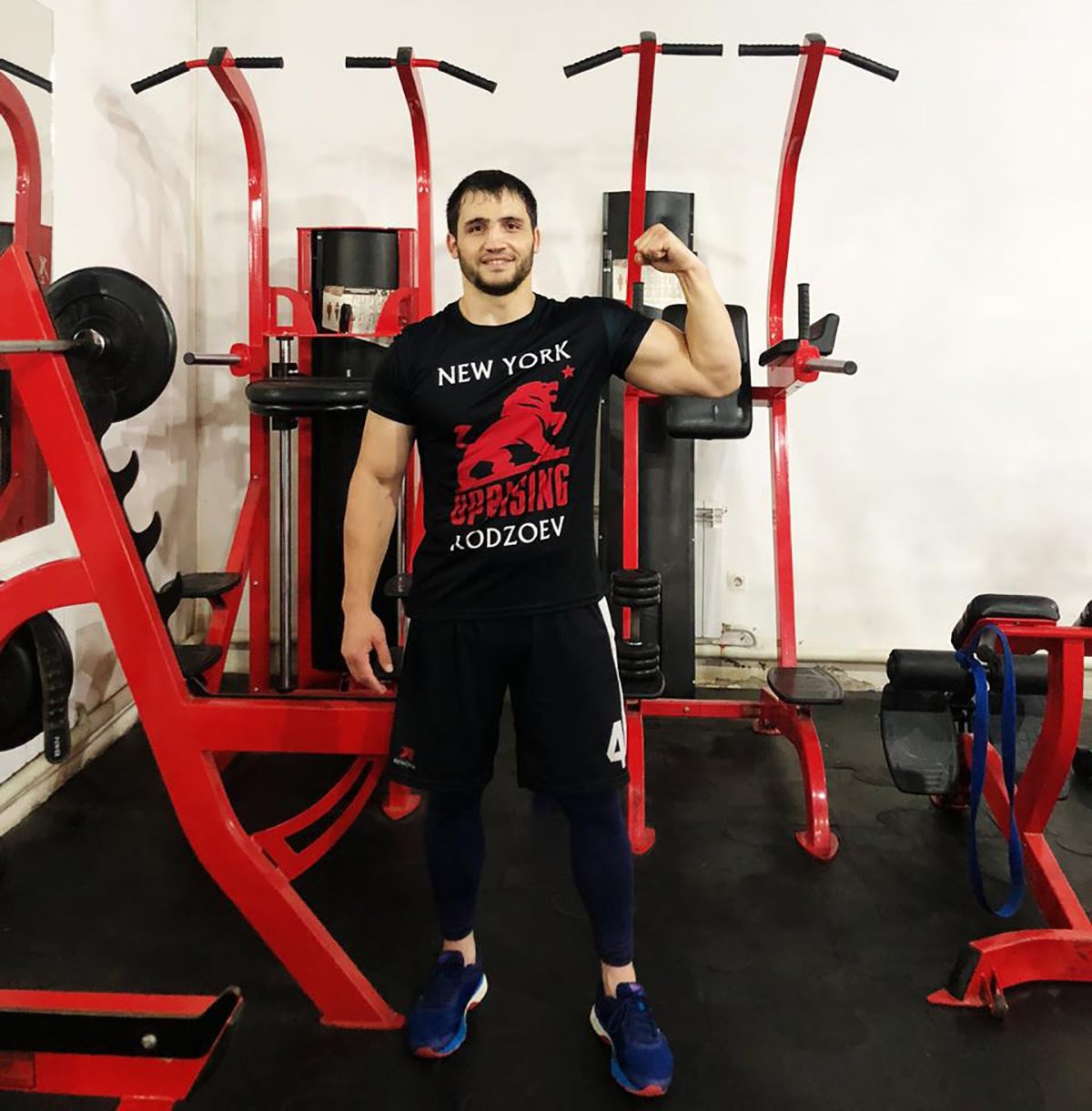 Uprising Promotions cruiserweight Rashid Kodzoev (7-0, 4 KOs) will be returning to action this Tuesday at Vegas City Hall in Moscow, Russia. Standing opposite of him will be Dmitry Sukhotskiy (23-8, 16 KOs), who is a durable veteran of 31 bouts.

“We are very excited to see Rashid back in the ring this Tuesday,” said Ronson Frank, President of Uprising Promotions. “Rashid is a determined and tenacious fighter who is hungry to prove himself. He has the type of mentality that is going to take him far in boxing, and he has the heart and will to become a champion. Our job as a promoter is to make sure we put him a position to make that happen.”

Kodzoev was set to arrive in the United States this past March, right as the global COVID-19 pandemic began to spread. Unfortunately, the coronavirus directly resulted in the cancellation of multiple bouts for the undefeated Russian. Additionally, COVID-19 has delayed the VISA process, which has prevented him from being able to make the move to New York.

As far as Tuesday goes, Kodzoev expects it to be a quick night.

“I am going to try and knock out my opponent as soon as I can, preferably in the first round,” he said from Russia via a translator. “I promise that it will be a very good performance.”

Kodzoev says that his favorite boxer is heavyweight legend Joe Frazier, and he can oftentimes be found studying the all-time greats. Growing up in the town of Nazran in Russia, Kodzoev had a difficult upbringing, but that experience helped to shape him into the person he is today.

Over the course of his professional career, Kodzoev has fought just one opponent who did not have a winning record. He has victories over the likes of 21-bout winner Tamas Polster, then-unbeaten Kostiantyn Dovbyshchenko, and 16-fight victor Andrei Kniazev. In just his fifth professional contest, he also became the first man to finish Ukrainian Vitaliy Nevesiliy, needing less than two rounds to earn the stoppage. Most recently, he fought 14-bout veteran Juan Ezequiel Basualdo in Estosadok, disposing of the Argentinian in the first frame. Known as a boxer-puncher who has power in both hands, Kodzoev had an accomplished amateur campaign in his native Russia before turning to the professional ranks in 2016.