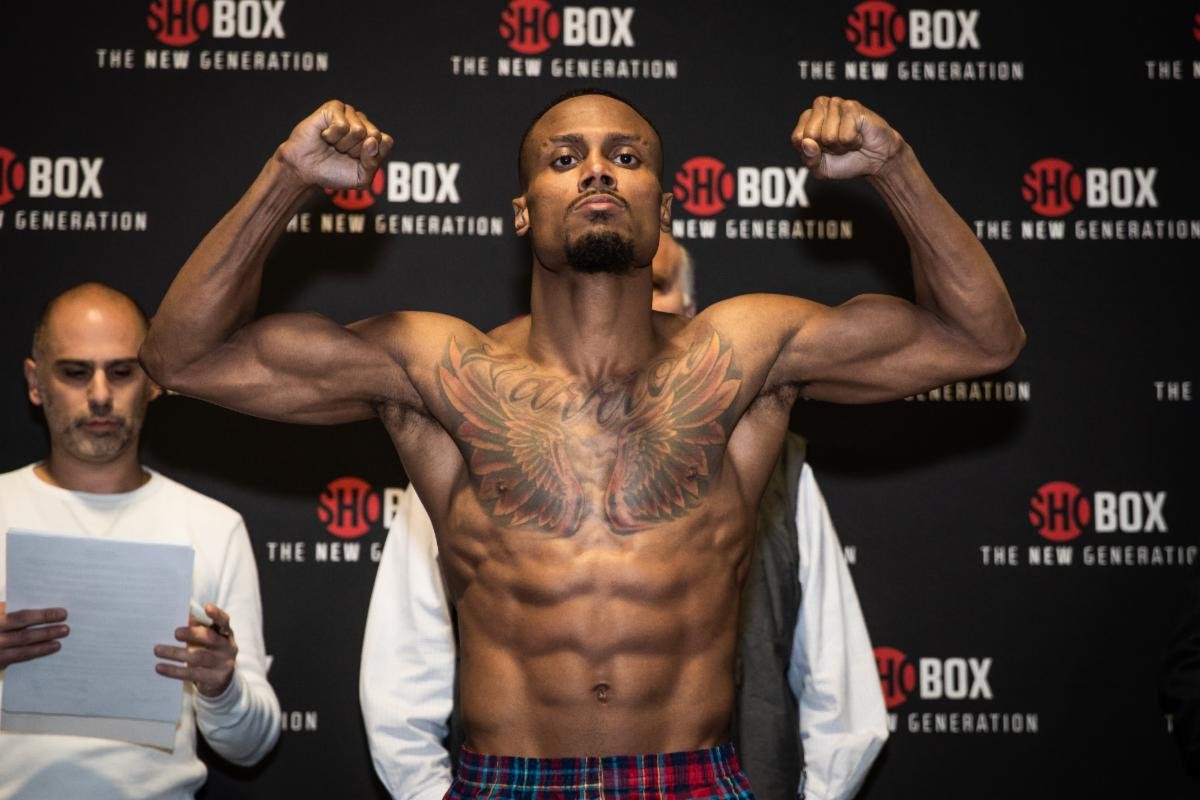 “I am coming off the best win of my career, a fourth-round knockout on ShoBox, and I want to make a statement to the boxing world,” said Aleem. “Fulton is a ranked contender, and currently holds a form of a title. I am letting it be known that I am very eager to challenge him and that I want his belt.”

Aleem, who is managed by Greg Hannley of Prince Ranch Boxing, is looking to vault himself into a world title shot by next year.

“Aleem took a hard fight in his last bout on ShoBox and passed with flying colors,” said Greg Hannley of Prince Ranch Boxing, Aleem’s manager. “The fans want to see good fights right now as boxing returns, and I think this is a very makeable, fan-friendly fight.”

Aleem’s promoter, Marshall Kauffman, agrees that this is a very intriguing bout.

“This has the makings of a classic,” said Marshall Kauffman of Kings Promotions. “Aleem is a tremendous fighter and has beaten two undefeated fighters as well as a battle-tested warrior in his last fight. I think a fight with Fulton would be a great bout. Currently, these are the type of fights we’re missing in boxing, and we need to get back to them, and what better time than now to start.”

“I keep saying this, but I want to prove that I am the best super bantamweight in the division,” Aleem continued. “I am constantly trying to fight the best opponents because I want to be a legend in the sport of boxing.”