Carlos Cuadras and Jesse Rodriguez came face-to-face for the first time today at a press conference in downtown Phoenix as they met for the vacant WBC World Super-Flyweight title at the Footprint Center in Phoenix, Arizona, on Saturday night live worldwide on DAZN.

Carlos Cuadras – takes on Jesse Rodriguez in the headliner for the vacant WBC World Super-Flyweight title.

“This is what I desire the most in the world, to be a champion again. Whoever is in my way, it was meant to be Rungvisai, but he got sick, so we have Jesse, and I am ready.

“As the fight progresses, you’ll see my experience show. I’ve seen Jesse fight, and I know he’s a great fighter; I will be careful, but more than anything, I will give him his medicine.

“I expect the best from him and me. I think Jesse will come prepared and be strong so he doesn’t go down quickly. I will give the best of me as I do in every fight.”

“No hesitation in taking this fight. Robert and I believe that we train so hard that we know we can beat anyone at 108lbs, 112lbs, and 115lbs. And come Saturday night, that training and confidence will show; San Antonio will have a new World champion.

“I am searching for big fights. My last fight was meant to be for a World title, but that fell through. This opportunity came at 115lbs for the WBC title, and who is going to pass that up? We’re ready for this.

“The size is not a problem. Many people say that I have to gain weight to go up to 115lbs, but I walk around at 130lbs, so I have had to lose weight, and I’m a big 108lber, so at 115lbs, it’s just going to be another beautiful performance.

“This is my moment, I am born to perform, and on Saturday night, a star will be born.”

“I am ready to defend my title, and it’s going to be a great night.

“You cannot doubt yourself no matter whether you are chosen as an opponent, or you are the A-side. I knew I would go in there against Shannon Courtenay and do what I had to do. I have tremendous coaches and a great manager, and the belief I have in myself is phenomenal, so I have all the confidence I need to be a World champion.

“Carly is a great opponent for me, but I am going to show everybody why I am a World champion. Nothing has been given to me at all, and I will go out and show my skills and capabilities.

“I’m not giving up nothing but ass-whoopings – no-one is getting this belt.”

“It’s come from nowhere getting this shot, and I am made up for it. It’s an opportunity that I am going to take with both hands.

“As soon as I saw the message about the fight, I didn’t even process it; I 100 percent wanted this fight. I was at the battle in Liverpool when Jamie and Shannon fought, and I tried to call out the winner for a contest that I wanted and one I could win.

“I have been given a draw before that I didn’t agree with, so I know that I have to go and give everything to win that belt. I am a fighter. I am going to come forward and make it hard work; I’ve got so much more about me than just work rate, I’ve got skills, and I am going to show it all on Saturday.”

“He’s supposed to feel he can beat me; if he was coming in here not confident, you know how that’s going to go. So, he’s talked a lot on social media, so I want to see that same energy. We are going to bring the heat if he comes to fight. If he comes in fast, he will run into heavy shots, and it’ll be an early night, so we’ll see how it goes.

“I am always going to feel like I am ready for those big names, for anybody, that’s the fighter in me. It’s been about getting experience, and I am getting older and more intelligent, so we move on to the more prominent names after I handle this dude. 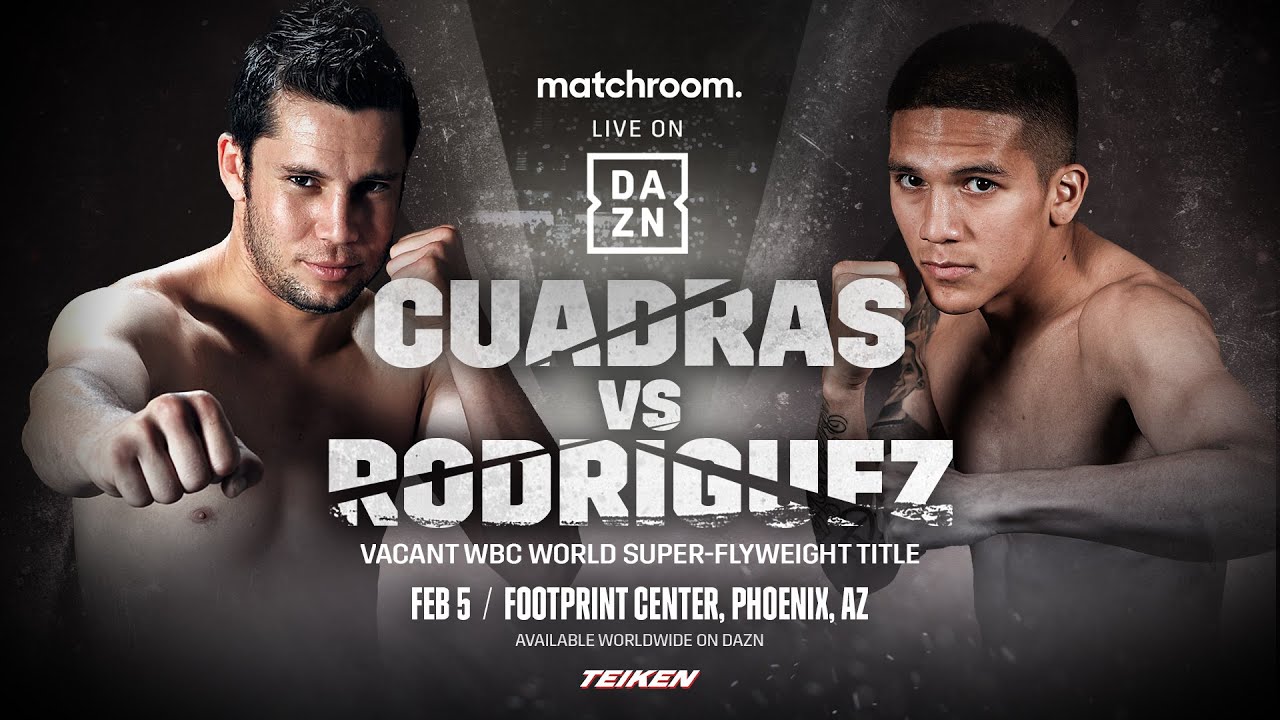 “Everybody wants to bring up the draw. The dude couldn’t beat me on my worst night so imagine what I would do to him on my best night? That’s in the past, he didn’t want the rematch, and I beat up the last two people put in front of me. I will torch this guy and then do the same to others. You’ll see on Saturday.”

“This isn’t my first step-up fight, I’ve had three before, and I’ve won them all. I am well prepared, a six-week camp, no shortcuts, and no corners cut, this is the best I’ve felt, and the title is coming home to Texas with me.

“Ray is skillful, and he’s had good wins. I respect what he’s done, but he’s had one step-up fight, and he got a draw.

“You have to use your brain and outthink your opponent. The brain wins fights, and I have more of that than him. Being fast and flashy is nice but only gets you so far.

“This is everything I have dreamed of and visualized; I feel I have been here before because I have seen it played out in my head. I am comfortable, well prepared, and ready.”

“The weight played a part in the draw. We started the cut late in camp; we forced it a little, but we’ve learned from it, and we’re here and better for it now.

“It was a minor setback, but a lesson learned. It’s not something I want to forget, and I want to remember it and grow from it, and never let it happen again.

“It showed me what I am capable of doing when I am not 100 percent, so imagine what I can do when I am at my best.”

“I am grateful to Matchroom for signing me and giving me these opportunities, and I am well prepared and ready.

“Knockouts are great, but the focus is to win, to learn, and put on a show in style.”

Cuadras and Rodriguez clash on a big night of action in Phoenix with more World title action on the card as Jamie Mitchell (7-0-2 4 KOs) makes the first defense of her WBA Bantamweight title against Carly Skelly (4-0-1).