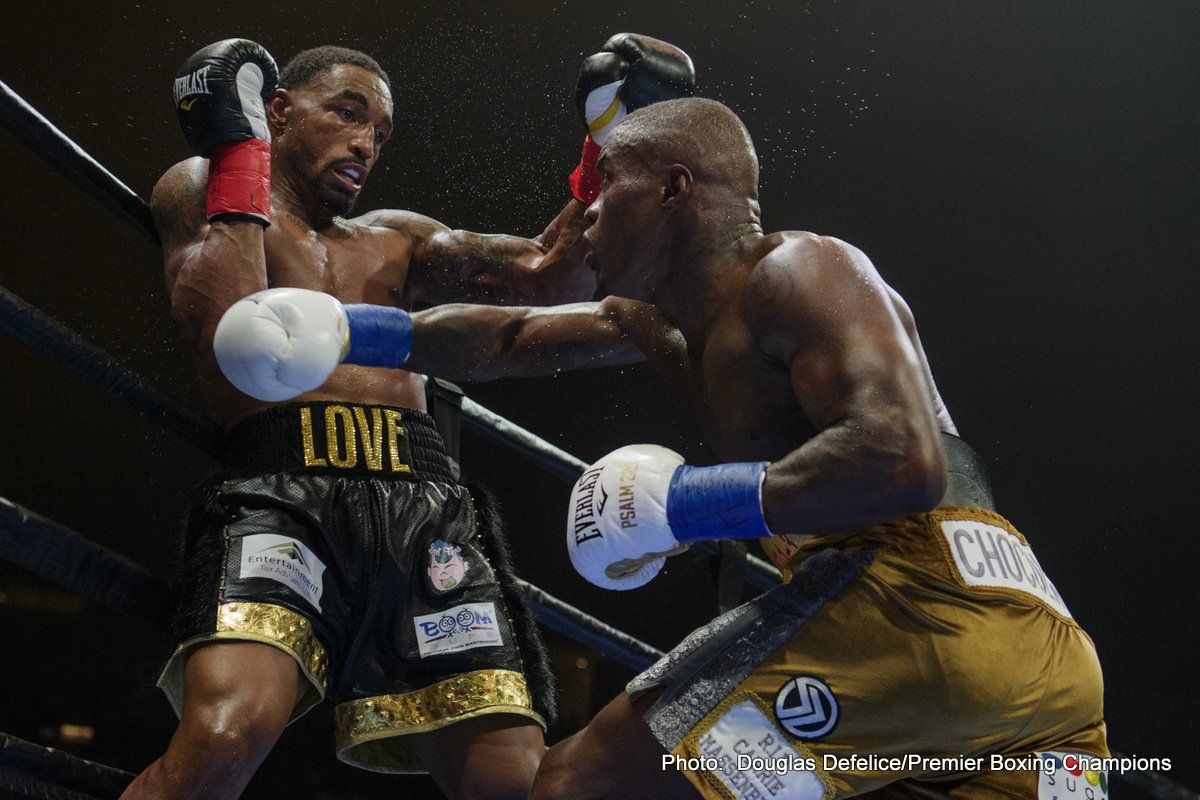 Unbeaten prospects will enter the ring as lightweight Michel Rivera competes in an eight-round bout against Jose Luis Gallegos, middleweight Jonathan Esquivel steps in for an eight-round fight against Justin Steave and middleweight Petr Khamukov duels Randy Fuentes in a four or six round showdown on Saturday, September 21 as part of FS2 PBC Fight Night and on FOX Deportes beginning at 8:30 p.m. ET/5:30 p.m. PT from Rabobank Arena in Bakersfield, California.

Jeison Rosario was originally scheduled to face Bakhram Murtazaliev in Prelims action, but was forced to withdraw due to a shoulder injury.

Tickets for the event, which is promoted by TGB Promotions, are on sale now and can be purchased at www.rabobankarena.com and AXS.com.

First a ‘No Decision’, then a last minute opponent change, Former world champion @KIDCHOCOLATE isn’t letting roadblocks distract from his fight on the 21st! pic.twitter.com/GSn3aMf1f3

The 21-year-old Rivera (16-0, 10 KOs) turned pro in 2016 and is unbeaten, including a 10-round decision victory over then undefeated Marco Acevedo in 2017. Fighting out of his native Dominican Republic, Rivera made his U.S. debut in June with a victory over previously unbeaten Rene Tellez Giron. He will be opposed by the 24-year-old Gallegos (16-7, 12 KOs) who fights out of Chicago.

Representing Anaheim, California, Esquivel (11-0, 10 KOs) most recently delivered a first round knockout over Gregory Clark in July and has knocked out his last three opponents. A pro since 2017, the 24-year-old will take on the 33-year-old Steave (10-2, 4 KOs) who fights out of Pittsburgh, Pennsylvania and has won four of his last five fights entering September 21.

A 2016 Russian Olympian, Khamukov (3-0) turned pro in 2018 and has picked up three victories, including most recently defeating Nodar Tskhovrebadze in February. The 28-year-old will be opposed by the 31-year-old Fuentes (9-8-1, 2 KOs), who fights out of McAllen, Texas and is coming off a decision victory in July.