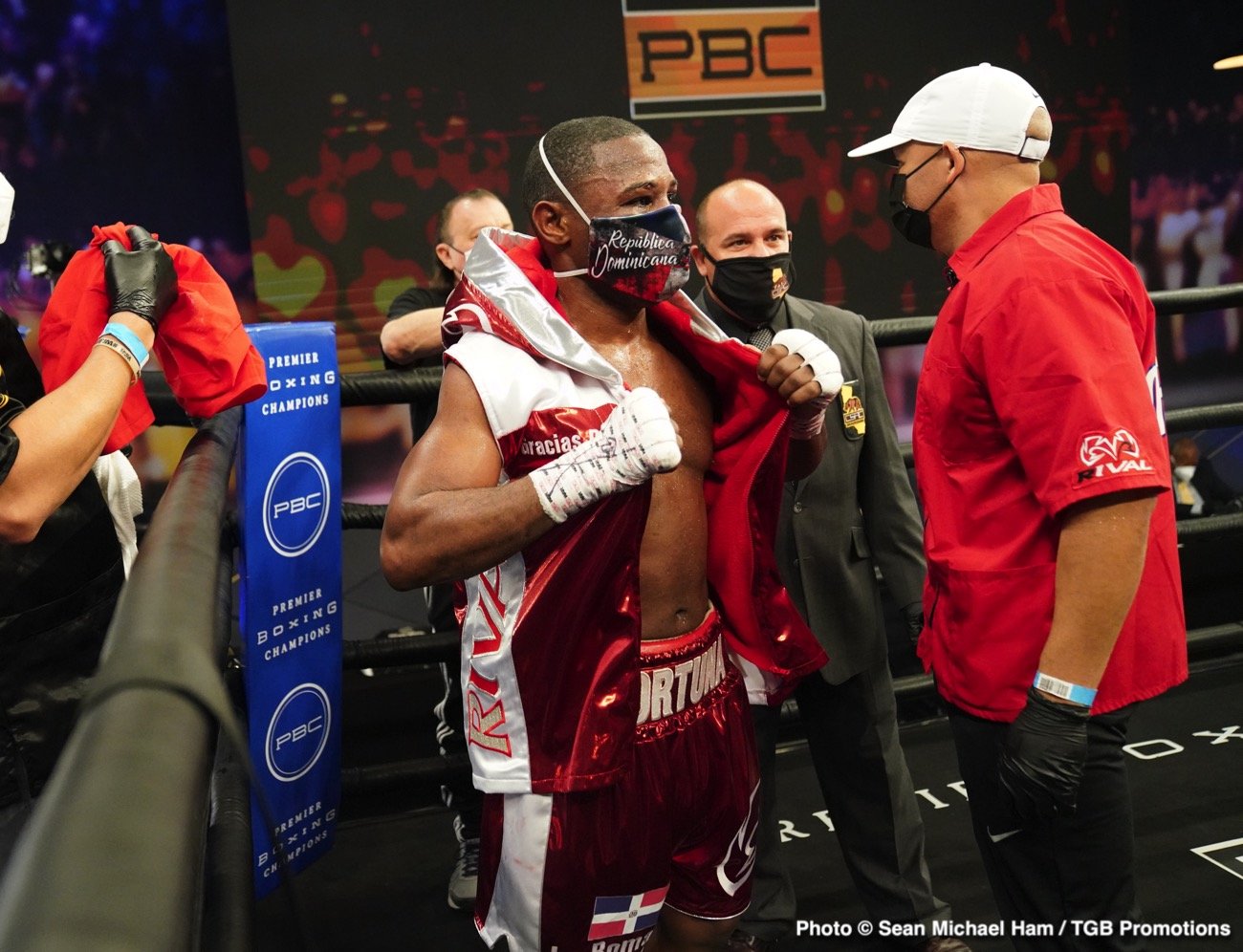 In his request, Lewkowicz cites the extended series of canceled and declined fights for his top-rated fighter:

Given these circumstances, Team Fortuna believes they are justified in requesting the WBC to grant this request for an immediate Fortuna vs. Haney fight. Fortuna has been a #1 or #2 contender for over a year, while lower-rated contenders have secured fights against each other. With Lomachenko tied up looking for a rematch against Teofimo Lopez, the Fortuna vs. Haney fight is a worthy matchup between champion and available top contender.

“Through his entire career, Javier Fortuna has fought anyone willing to fight,” said Lewkowicz. “He looked sensational, beating Lozada on Saturday, and has been a top contender for an exceptionally long time. He deserves an immediate shot at Devin Haney’s championship. I am sure the WBC will agree that the time has come for his long-awaited title challenge.