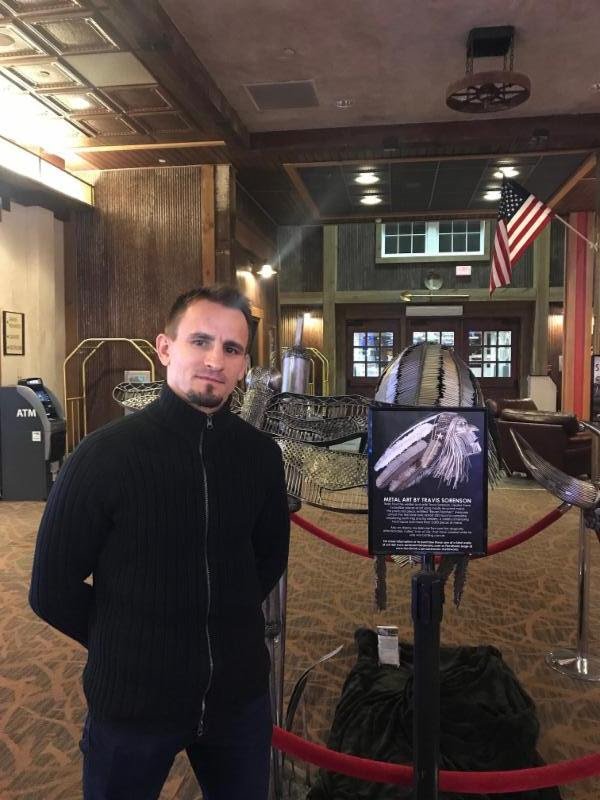 PETR PETROV
“My training has been good. The late notice should not affect me, I am always in the gym and always in good shape. I trained in Spain for six weeks before coming here, so I am 100% ready for this fight. It was an easy decision to take this fight.

“I am always staying in the gym and always ready for a fight. The 11 month layoff was not by design, I was always preparing for a fight that fell through for one reason or another

“I was not familiar with Baranchyk, but I have learned that he is an aggressive fighter that will come forward. My counter-punching and my angles will be very important in this fight. I am going to stand toe-to-toe with him.

“I know that he is the younger, bigger fighter and I am taking this fight on short notice, but none of that matters. The only thing that matters is what happens in the ring tomorrow night, and I am confident that I will win.”

IVAN BARANCHYK
“I like my new trainer (Pedro Diaz) a lot. It’s a completely different style and level of work that I’ve never tried before. I watched a lot of video of him and I really liked the work that I saw he did with Miguel Cotto.

“I feel as ready as I’ve ever felt. I feel good. The training has been more focused on my technique. I feel like I’m coming into this fight in great shape. I’ve tried to stay disciplined in training. My trainer always says you win the fight in the gym.

“I think that I’m a strong fighter, but in boxing you have to be smart too. I have been working on my intelligence in the ring and how to manage my energy. In the past, I have wasted more energy than I’ve needed to.

“My opponent doesn’t matter, the late change won’t affect me. I am ready to fight whoever they put in front of me. My game plan is the same, I am going to come out strong, aggressive, intelligent and win the fight. Petrov is a good fighter but this is a good matchup for me.

“I think it’s going to be a tough fight. Petrov is a good fighter with a lot of experience who has had a good career. But I have a long future ahead of me, too.

“Tomorrow night I’m going to show a lot of improvement in the technical aspect of my fighting. I feel that I have a very strong future in this sport and I want to be a world champion one day. Petrov is just another step for me.”

Despite taking the bout on less than five days’ notice, two-time world title challenger Petr Petrov is ready for his showdown with junior welterweight Ivan Baranchyk, this Friday night on a SHOWTIME BOXING: SPECIAL EDITION live on SHOWTIME(10 PM ET/PT)

Petrov, who has not fought in eleven months since dropping a decision to undefeated WBO Lightweight champion Terry Flanagan, was training for a return bout in his native Spain before getting the call last weekend after Anthony Yigit fell out of the fight with Baranchyk.

Petrov arrived at the Deadwood Mountain Grand in Deadwood, South Dakota, and he is confident going into this important fight.

“I feel good. I am always training, and was getting ready for a fight in a couple months in my native Spain, so I don’t find this to be a big deal to accept this fight on short notice,” said Petrov.

What made it easy for him to take the fight, was the opportunity to fight for the number-2 position in the IBF.

“My goal is to be a world champion, and this fight gets me close to that. I don’t know anything about Baranchyk, but I know he has never fought anyone with my experience, and combined with being on the stages where I have competed will prove to be the distance on Friday night.”