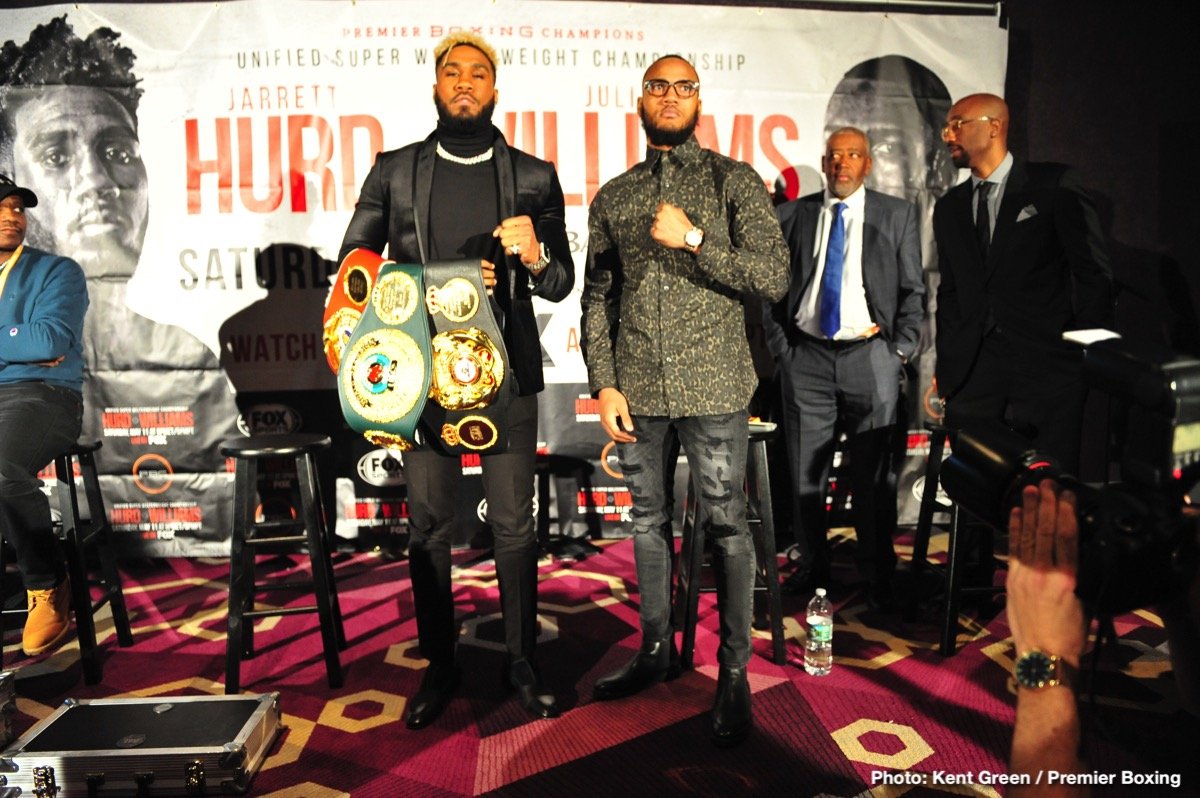 Undefeated rising featherweight Stephen Fulton will take on former world champion Paulus Ambunda in a 12-round showdown that headlines PBC FIGHT NIGHT – EXTRA on FS1 and FOX Deportes Saturday, May 11 at EagleBank Arena in Fairfax, Virginia.

Tickets for the event are on sale now and can be purchased through Ticketmaster (ticketmaster.com).

The 24-year-old Fulton (15-0, 7 KOs) fights out of Philadelphia and defeated previously unbeaten fighters in five of his last nine contests. He made his 2019 debut in January, stopping Marlon Olea in round five. He takes on Namibia’s Ambunda (27-2, 11 KOs), who previously captured a bantamweight world title by defeating William Prado by decision in 2012. He enters this bout on a three-fight winning streak, including 12-round decisions in his last two fights.