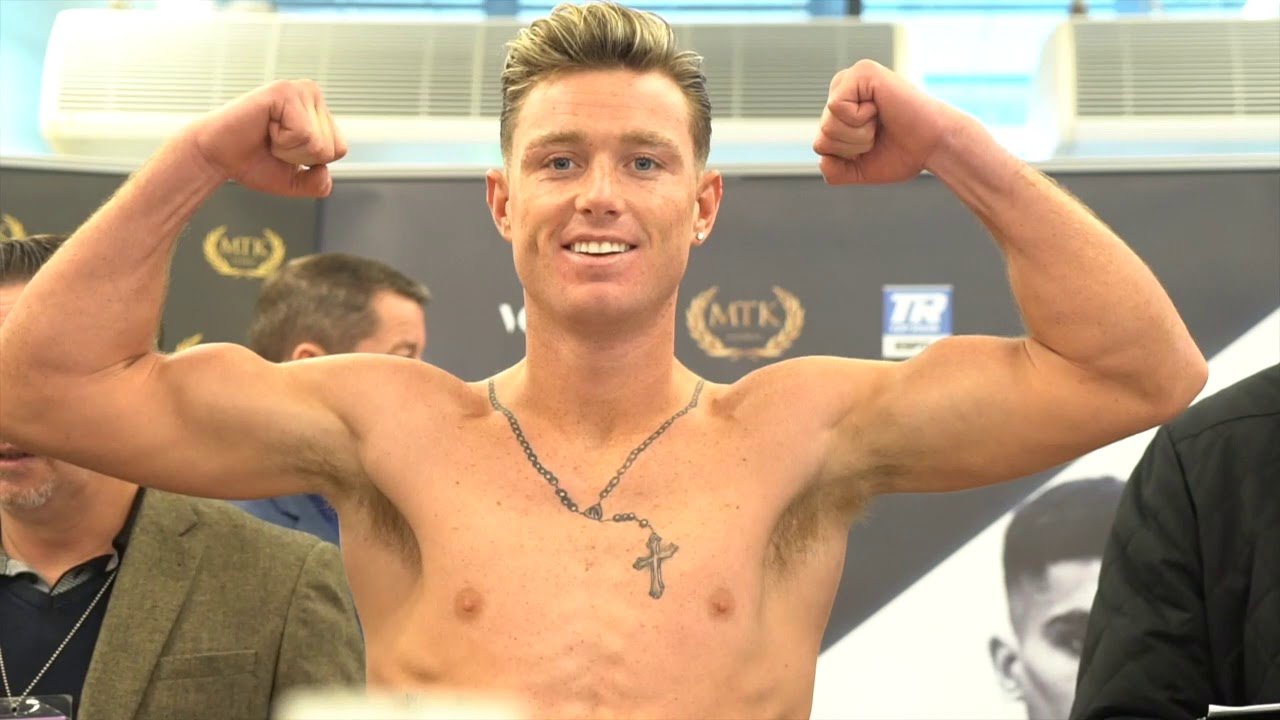 The talented 20 year old Irish star features on the undercard of the Lee McGregor v Kash Farooq main event, an all Scottish face-off with British & Commonwealth bantamweight titles on the line.

Donovan made an emphatic statement on his pro debut at the Ulster Hall, Belfast last month when he unleashed a devastating left hand to send his Mexican opponent, Arthur Lopez to the canvas and a stoppage victory at an official time of 1.16 of round one.

The rangy Irish southpaw will share the ring with a tough and durable Nicaraguan fighter, Danny Mendoza and will look to showcase his cache of boxing talent and punching power.

Glasgow has a proud history of producing quality fighters; right back to 1937 when Benny Lynch from the Gorbals area of the city became undisputed World Flyweight Champion. He came from an Irish immigrant family.

‘I am delighted to be in action again here in Glasgow, the city has great boxing fans and I hope to impress the crowd with a good performance. I have trained hard for the fight and continue to learn from Andy in the gym every day’ commented the young Top Rank fighter.

Former WBO World Middleweight Champion, Andy Lee is both Paddy Donovan’s manager and trainer. Andy is very enthralled in his new profession and sees a bright future for his fighter.

‘Paddy is a unique and talented prospect, he has star quality. It is early days and we are at the start of the journey together. I will draw on my experience to guide him and charter a course with his promoter, Top Rank to build him into a rounded and experienced fighter to take him to the top. Having signed with Top Rank over the summer we are in a good place.’

‘We will keep our feet on the ground, on Saturday night Paddy has business to take care off and he is primed and ready to go.’