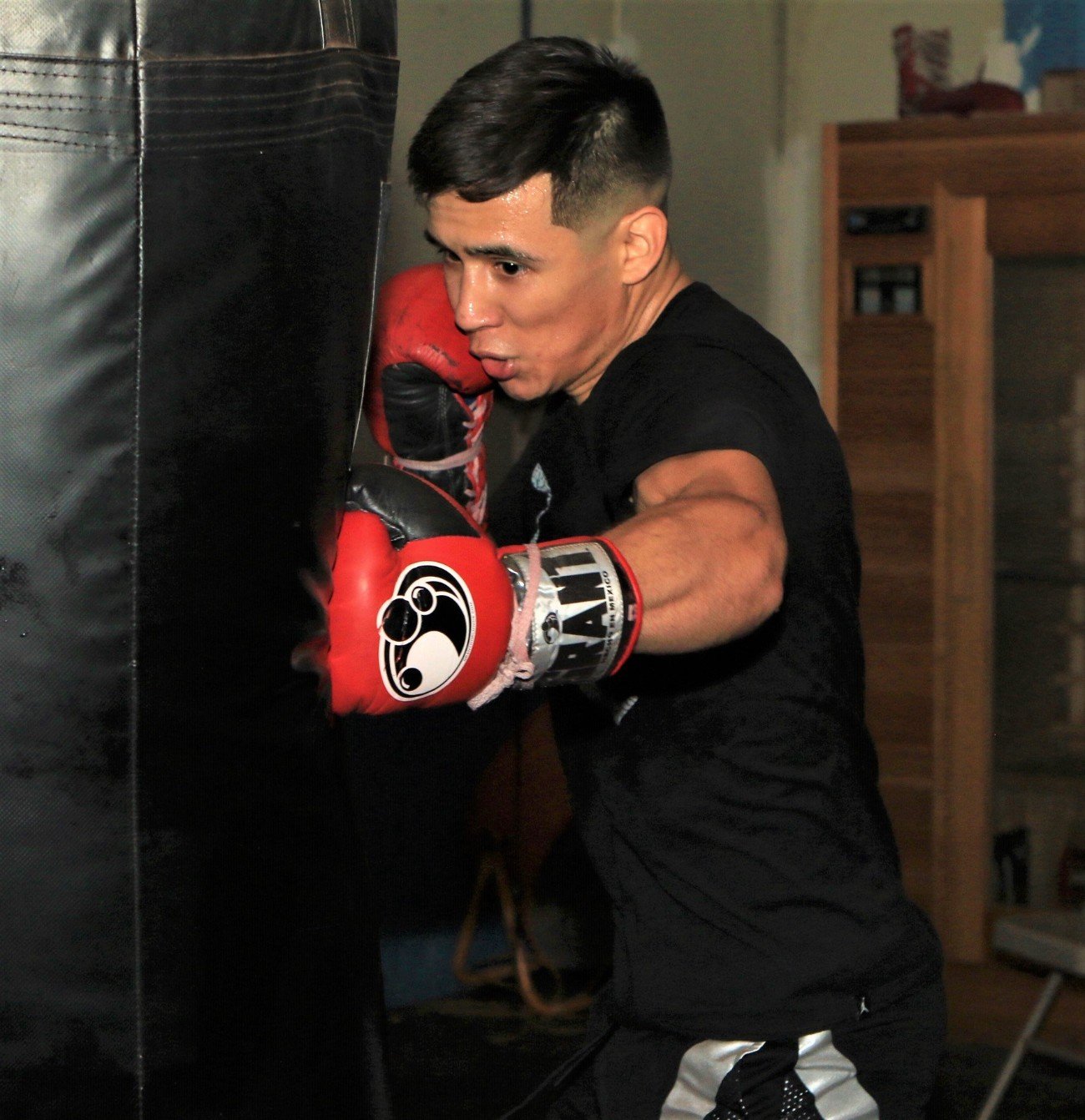 Unbeaten rising prospect Omar Juarez will look to put on a show in the ring this Super Bowl weekend when he battles Mexico’s Angel Hernandez this Saturday, February 1 in FS1 PBC Fight Night action and on FOX Deportes from Beau Rivage Resort & Casino.

“This is another great opportunity for me to shine on the big stage,” said Juarez. “The Super Bowl is like a holiday for all sports fans. Everyone will be hanging out watching sports all weekend and I want to give them something to remember.”

The 20-year-old Juarez (6-0, 4 KOs) returns to the ring after an outstanding 2019 where he picked up five wins, including four by knockout. He most recently knocked out Kevin Shacks in November after his previous fight saw him score a sensational finish on FS1 over Gino De La Paz in August.

“I’m so grateful that my management team and FOX believe in me by continuing to showcase me to the masses,” said Juarez. “All I want to do is perform to my best ability and continue to give the fans watching on TV a spectacular performance.”

The Brownsville, Texas native held the early portion of his training camp in Brownsville before going to San Antonio to finish camp there and spar with WBA Super Lightweight Champion Mario Barrios, experience that will surely help him as his young career progresses.

“I started training camp in my hometown as I always do, but then headed out to San Antonio to finish off the last few weeks,” said Juarez. “I got really good sparring with a world champion and somebody I admire. I’m a big fan of Mario Barrios. He’s an incredible fighter and I learned a lot from being in the ring with him. As I’m getting older, I can feel my body getting stronger. I’m having a great training camp to say the least.”

Juarez will be opposed by the most experienced and accomplished opponent of his career in the 20-year-old in Hernandez. The Mexicali, Mexico native has won 10 of his 11 fights and will be making his U.S. debut on February 1.

“Angel Hernandez is a fighter with real power and a man who is coming to take me out,” said Hernandez. “All of his victories have come by knockout, so I feel I’m in the toughest fight of my career. He’s a tough gritty Mexican fighter with bad intentions on his mind.

Juarez in best shape of his life

“Unfortunately for Hernandez, I’m in the best shape of my life, and he’s stepping into the ring with a man on a mission. This will be an exciting night of fights and I plan to steal the show with a knockout.”

Tickets for the event, which is promoted by TGB Promotions, are on sale now and can be purchased at the Beau Rivage Theatre box office and through Ticketmaster.com.

Leonard vs Hagler: The Most Re-Watched, Re-Scored Fight In History254 Total Shares

Who Does Lennox Lewis Say Was His Toughest Opponent?240 Total Shares

Leonard vs Hagler: The Most Re-Watched, Re-Scored Fight In History254 Total Shares

Who Does Lennox Lewis Say Was His Toughest Opponent?240 Total Shares