Boxing brilliantly and displaying his full arsenal, the 27-year-old Yeleussinov defeated the valiant Szabo by a score of 60-54. The fight was part of the latest installment of the acclaimed JDNXTGEN series.

“I’m very happy with my performance, it was great to fight for the first time as a professional in London and the fans were very supportive,” said Yeleussinov. “I can’t wait to fight here again.”

“Daniyar was very impressive tonight and the fans here at York Hall and those watching on Sky Sports got to see him display his vast array of skills,” said Ziya Aliyev of Boxing Stars Management Group, LLC. “We look forward to announcing his next fight with Eddie Hearn and Matchroom Boxing and can’t wait to get started.” 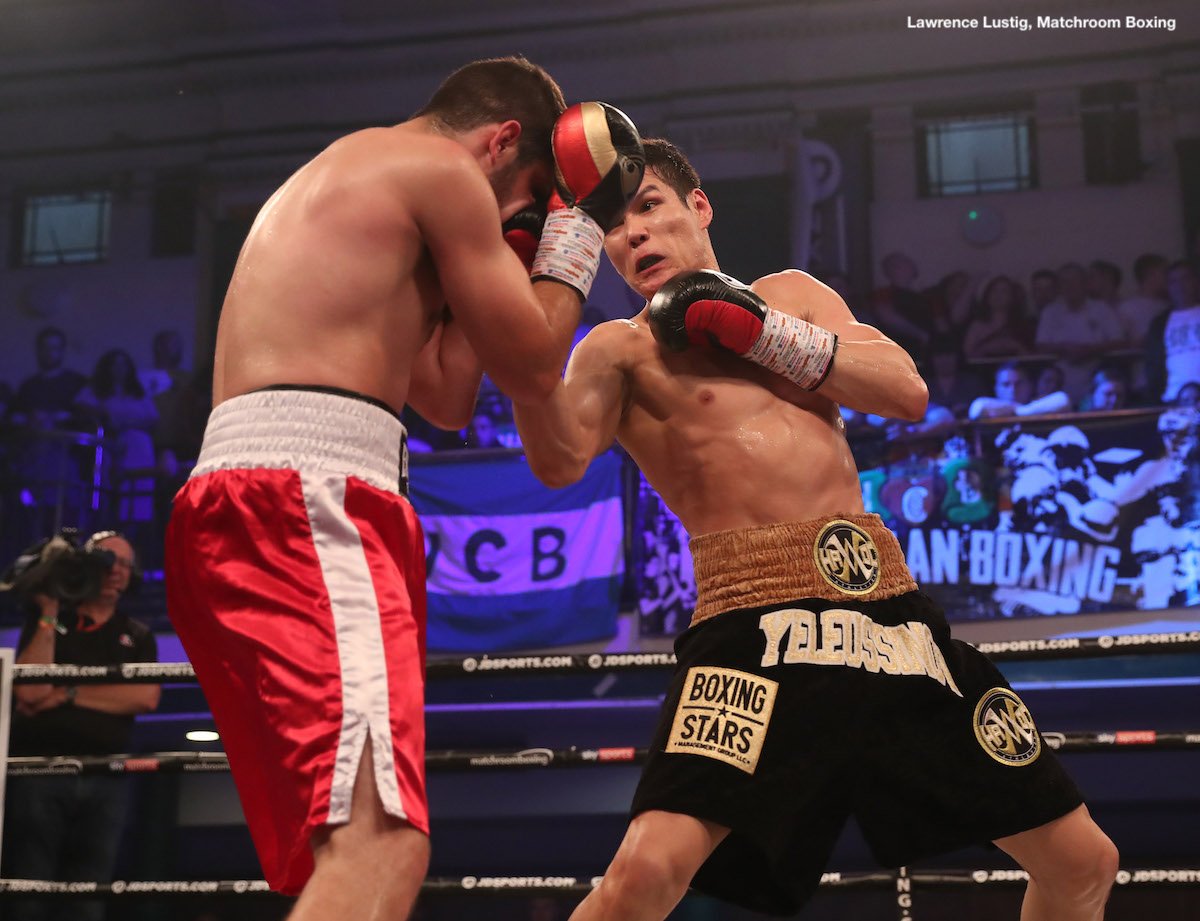 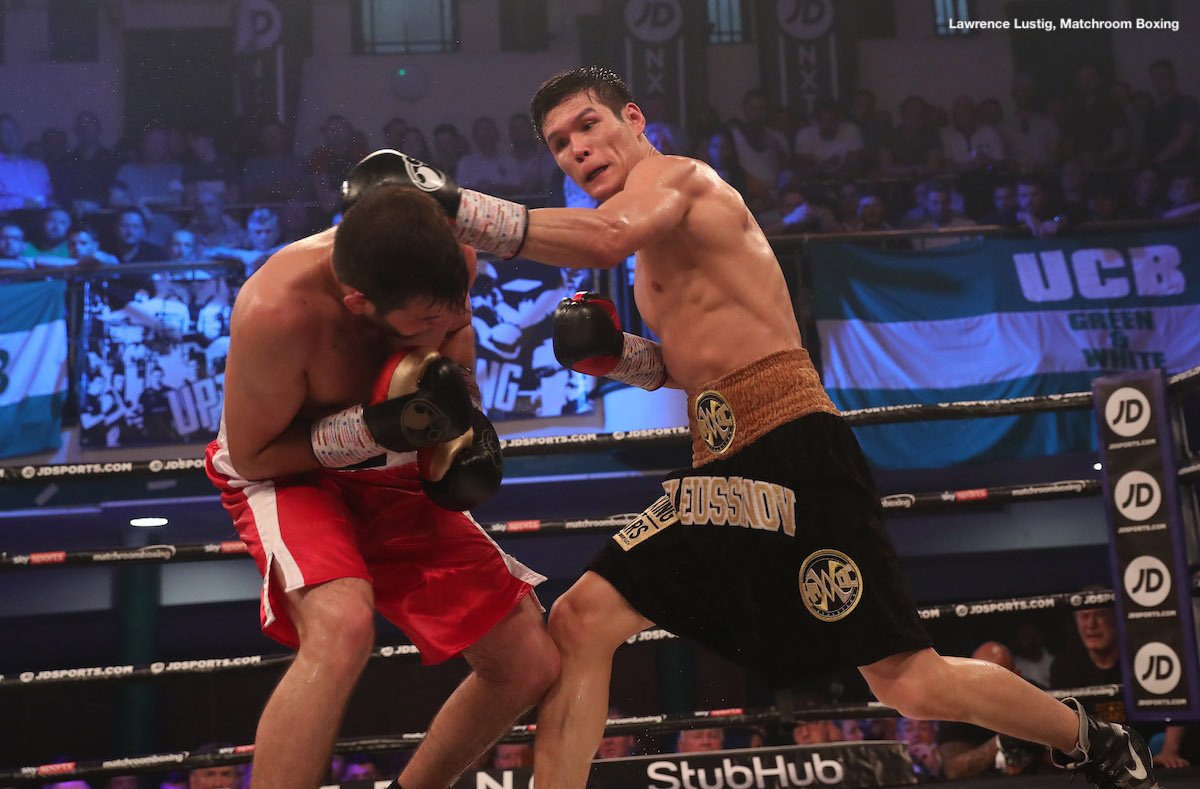 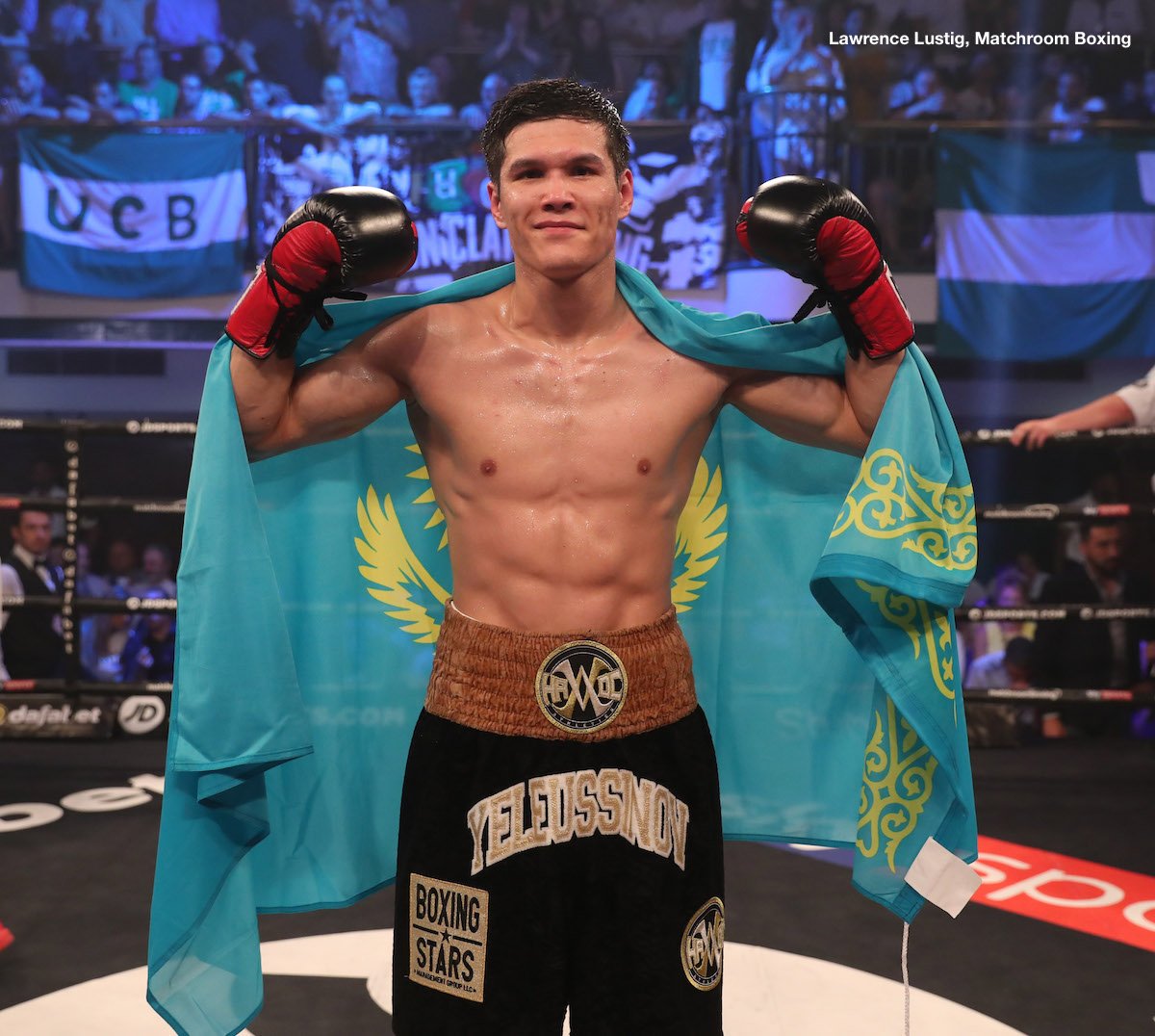 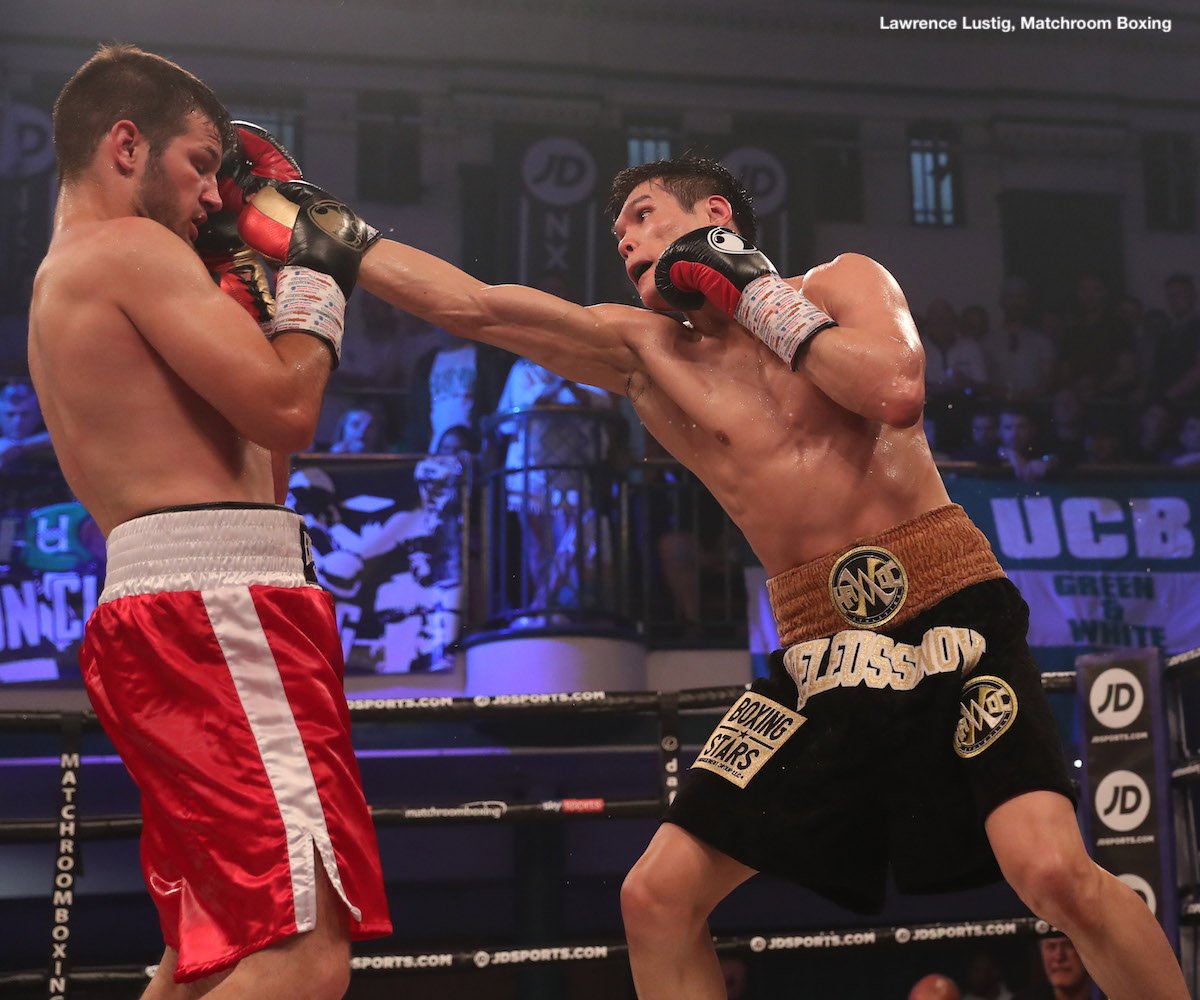 The World Boxing Organization (WBO) will oversee seven headline bouts around the world this weekend, two of which are for world titles.

Starting Friday, June 8, in Verona, New York, WBO number one ranked Junior Featherweight Diego De La Hoya (20-0, 9 KOs) will defend his NABO 122 lbs title against José “Sugar” Salgado (35-4-2, 28 KOs) in a 10-round duel. The bout is promoted by Golden Boy Promotions and will go on stage at the Turning Stone Resort Casino in the aforementioned city.

On Saturday, June 9 in Argentina, Facundo Galovar (10-2-1, 7 KOs), of Tucumán, and Rolando Mansilla (13-5-1, 5 KOs), of Entre Ríos, will face off for the vacant WBO Latino Super Middleweight belt in a scheduled 10 round bout. The card will take place at the Club Atlético Central Córdoba in San Miguel, as part of an event promoted by Argentina Boxing Promotions.

Also on Saturday, but in the Philippines, two WBO Jr. Featherweight title bouts will take place, when local pugilist Jeo “Santino” Santisima (15-2, 13 KOs) faces Likit Chane (16-6, 10 KOs), from Thailand, for the vacant WBO Oriental 122 lbs belt, and local Albert Pagara (29-1, 20 KOs), who is ranked No. 9 by the WBO, battles Laryea Gabriel Odoi (20-3-2, 14 KOs), of Ghana, for the vacant Inter-Continental Junior Featherweight title. Both fights are scheduled for 12 rounds in an event promoted by ALA Promotions at the Maasin City Complex.

In England, the former WBO Lightweight Champion Terry Flanagan (33-0, 13 KOs), from Manchester, will seek to reign in a second division, when he clashes with Texan Maurice Hooker (23-0-3, 16KOs) for the vacant WBO Junior Welterweight crown. The duel will be the main event of a card presented by Queensberry Promotions. The fight will be held at Manchester Arena. Flanagan and Hooker are ranked in the first and second positions, respectively, at the Junior Welterweight division.

During his reign in the Lightweight division, Flanagan successfully defended the title five times.

The fight will be televised by BT Sports, on Showtime Boxing’s Facebook page, as well as in Showtime Sports’ YouTube Channel and Panama Cable Onda Sports beginning at 4:30 p.m. ET/1:30 p.m. PT.

For Horn (18-0-1, 12 KOs), it will be the second defense of the title he won by beating legendary WBO Super Champion, Manny Pacquiao.

Also on the card, WBO Latino Lightweight Champion and ranked No. 5 by this sanctioning body, Antonio Moran (23-2, 16KOs), from Mexico, is heading for his second title defense, when he faces former Jr. Lightweight Champion, and WBO 14th ranked Jose “Sniper” Pedraza (23-1, 12KOs), from Puerto Rico, in scheduled 10 round match.