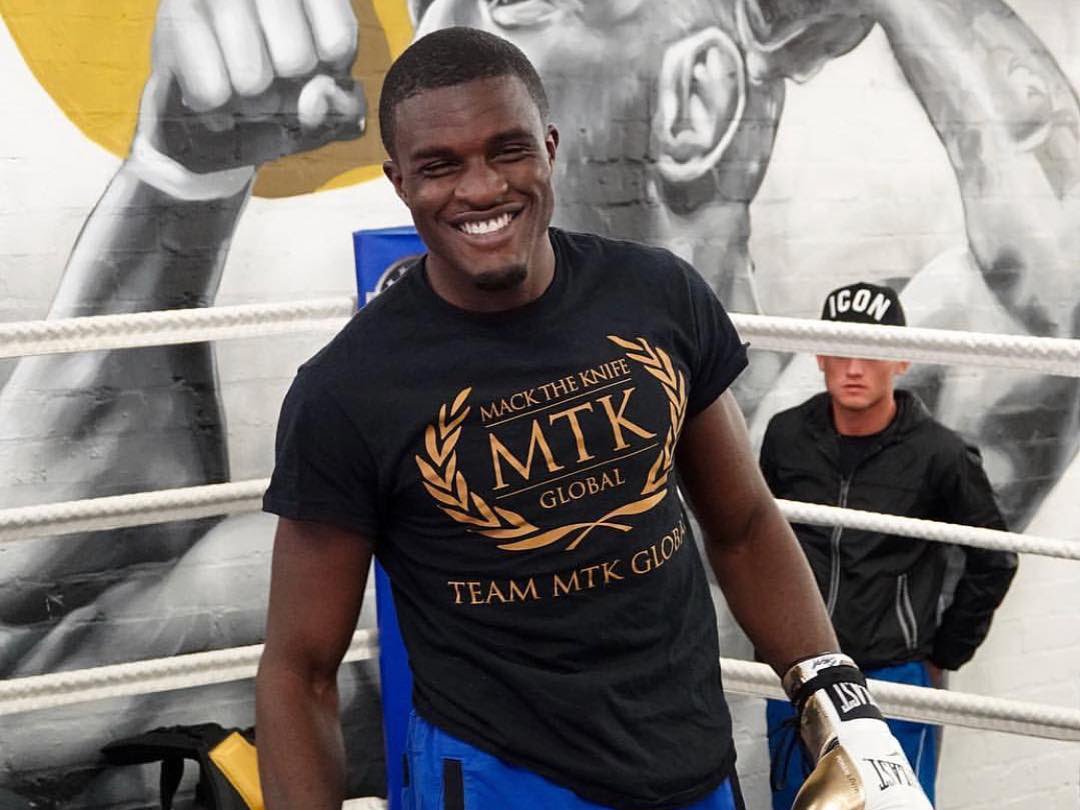 British featherweight champion Ryan Walsh has told his loyal supporters to expect another exciting battle when he defends his title against Lewis Paulin on Friday’s huge #MTKFightNight event at York Hall.

Ahead of the scheduled 12-rounder, Walsh said: “The Farmy Army know what to expect from me. It will be a professional performance because I always come prepared and have never made excuses win lose or draw.

“It’s always the same whether it’s me or my brother fighting, it’s always guaranteed excitement. We’re there to win and entertain and that’s why our fans are so loyal.

“I’m sure when it comes to York Hall and with me fighting a Scottish opponent, it will resonate with the fans and they’ll be expecting to see a Walsh win in style. No doubt it will be a good fight and I’m really looking forward to it.”

Former world champion Miguel Vazquez has warned Ohara Davies he is far from over the hill ahead of Friday’s hotly-anticipated collision.

Mexican hero Vazquez (41-7, 15 KOs) heads for the #MTKFightNight at York Hall – live on ESPN+ in association with Top Rank and on iFL TV – looking to block Davies’ route back to world level.

Despite the huge-hitting ‘Two Tanks’ (18-2, 14 KOs) set to benefit from home advantage, Vazquez is confident he’ll know too much for the Londoner.

Vazquez said: “I know I’m the visitor and everything will be against me but regardless, I’m supremely confident I will beat Ohara Davies.

Daniel Dubois Takes Up Peter Crouch’s Offer, Will Be “Back Stronger”

“Back home in Mexico and in the States, my fans will all be tuning in and they are always a huge part of my motivation.

“Another big source of motivation is that victory here will put me back into the world scene and another shot at the big leagues. That is pushing me on.

“People say Ohara has a big right hand but I’m not worried or concerned specifically about that. I’m cautious about everything and I don’t underestimate anyone.

“I think Ohara is a great fighter and I’m sure we’re going to put on a great fight but I believe I’ll win. I can still give more of myself to this sport and I’ve developed the hit-and-not-be-hit style over the years.”

Ohara Davies is “as excited as it gets” as he prepares to collide with former world champion Miguel Vazquez on the #MTKFightNight at York Hall on June 28 – live on ESPN+ in association with Top Rank and on iFL TV.

The controversial ‘Two Tanks’ (18-2, 14 KOs) is preparing to serve up an emphatic reminder of his famous power at the iconic London venue against Mexico’s big name Vazquez (41-7, 15 KOs) on a huge bill that also includes a WBC world title final eliminator and a British title fight.

Ahead of a fight scheduled for 10 rounds, Davies said: “Vazquez was world champion for four years but he was never on my radar. I don’t have people on my radar – just titles and success. I believe I can get to the top.

“Last time, up in Leicester, I didn’t feel at home. Being at home is only going to spur me on.

“I’m not thinking about any other big names. I’ve learned to take this boxing game one fight at a time because you never know what can happen. Looking past him would be a massive mistake.

“I know everyone had an issue with people not throwing my right hand last time. I’m not going to give away any tactics but one thing I will say that I’ll be the smartest fighter I can be. I’ll throw wherever is open.

“A few years ago, if you’d have told me I’d be fighting on an MTK Global show I wouldn’t have reacted much. Now I’m like: ‘Hell yeah! Hell yeah! Hell f***ing yeah!’

“The quality of these shows is amazing. I was at the Sam Antwi vs. Siar Ozgul fight and the promotion, the production, the lights, the camera and action was amazing.

“Now I’m headlining the show, we’re looking for even more lights, cameras and action. Bring on more noise. I’m as excited as it gets.”

Joining Davies on a sensational bill is a British featherweight title defence for Ryan Walsh against Lewis Paulin and Chantelle Cameron vs. Anisha Basheel in a WBC world lightweight title final eliminator – plus a potentially explosive super-lightweight clash between Anthony Yigit and Siar Ozgul and a busy undercard.