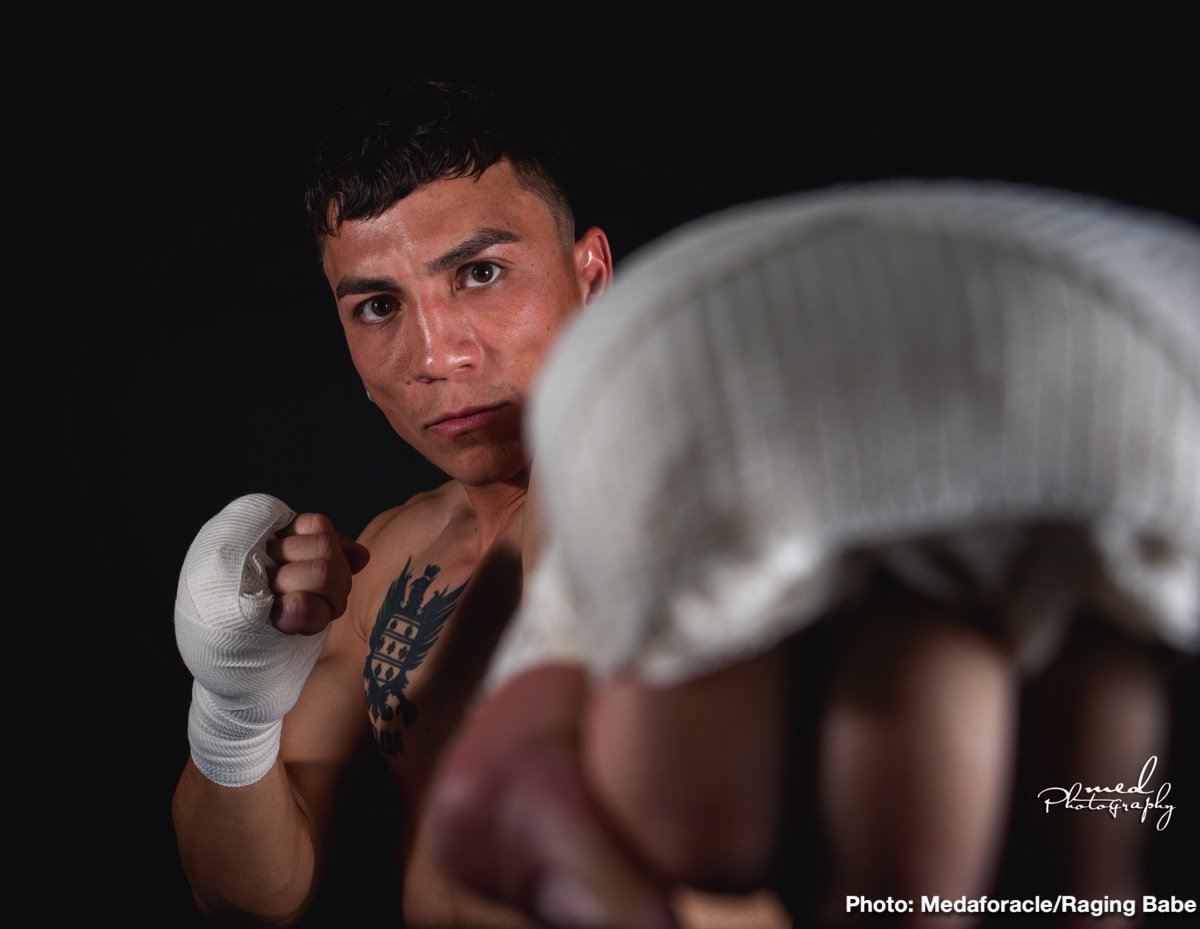 “In Nogales, you’re either involved with the cartel or you know someone who is.”

That may seem like a sweeping statement, but for 28-year-old professional boxer Judas Estrada, it’s a reality in the dusty town that straddles the border between Arizona and Mexico. The welterweight fighter has seen people he knows killed and kidnapped, but has managed to steer clear of the violence as he pursues his boxing career.

Estrada, whose 1-1-1 record includes with one knockout, picked up his first pair of boxing gloves at 21–late compared to his contemporaries. On May 11, he steps into the ring at Tucson Arena in what will be the most important bout of his burgeoning career–a rematch with Tucson native Chris Gonzalez, with whom he drew in their first fight last November.

Raised by both his parents and his grandparents, Estrada knows that the adults in his life, along with his older brother and sister, have had a pivotal effect on his life. Wary of the danger of associating with the cartel, Estrada stayed clear, but many of his friends and acquaintances did not.

“I have lost 10 to 20 friends to cartel violence either because they were involved or were in the wrong place at the wrong time,” Estrada said. “They recruit younger people by telling them what they want to hear, and glamorizing the lifestyle.”

Estrada fashions himself a mentor for the younger people in his life: “I am very protective of my nieces and nephews. Living here, you’re going to experience the violence one way or another. I feel responsible for educating and informing them and keeping them on the right path.”

When asked what fuels him in the ring, Estrada doesn’t mention the crowd cheering, the bright lights or his family watching. He’s driven by fear–a fear of failure, a fear of getting hurt, a fear of not being in control.

As a teen, Estrada enjoyed motocross, pushing himself to try new tricks, each one more perilous and intense than the last.

“I’m not an adrenaline junkie,” he said. “I just want to keep getting better. I don’t get excited when I’m doing a jump 300 feet in the air; I’m afraid that I’ll die. I feel the same when I’m fighting. I push myself in training to get better and better so that I can push past that fear in the ring.”

In life, relationships and especially in the ring, Estrada takes himself out of his comfort zone. He relinquishes control to God and fate and he prepares himself best he can to tip the scales in his own favor. Dodging bullets in Nogales, broken bones on his bike and punches in the ring, Estrada lives life on the edge. He has no plans to take a step back toward safety.

Estrada fights on the undercard of the Miguel Berchelt-Francisco Vargas/Emanuel Navarrete-Isaac Dogboe world championship doubleheader on ESPN and live at the Tucson Arena. The event is promoted by Top Rank, in association with Peltz Boxing Promotions and Golden Boy Promotions. Tickets are priced at $102, $77, $52 and $27. They can be purchased at any Ticketmaster outlet, online at www.Ticketmaster.com, by phone at (800) 745-3000, or at the Tucson Convention Center ticket office. Doors to the Tucson Arena open at 2:30, and first bell is at 3:30. 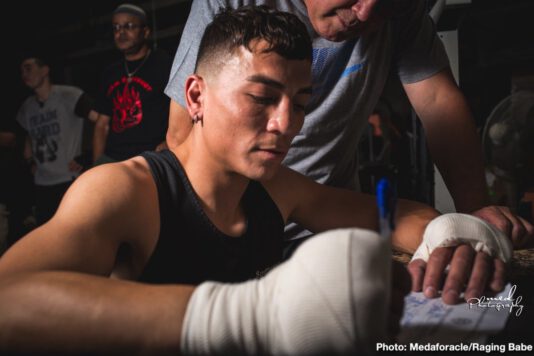 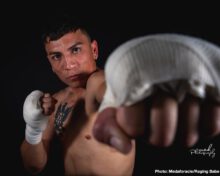 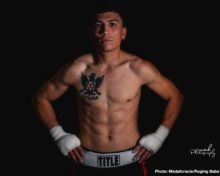 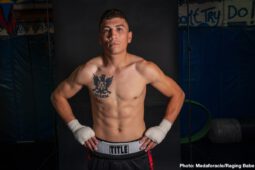 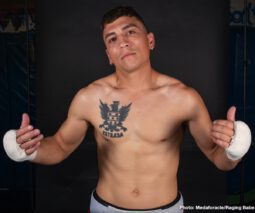 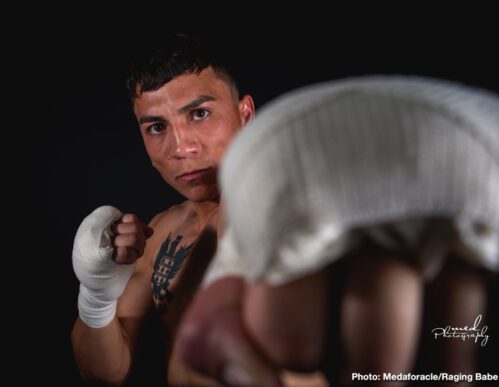 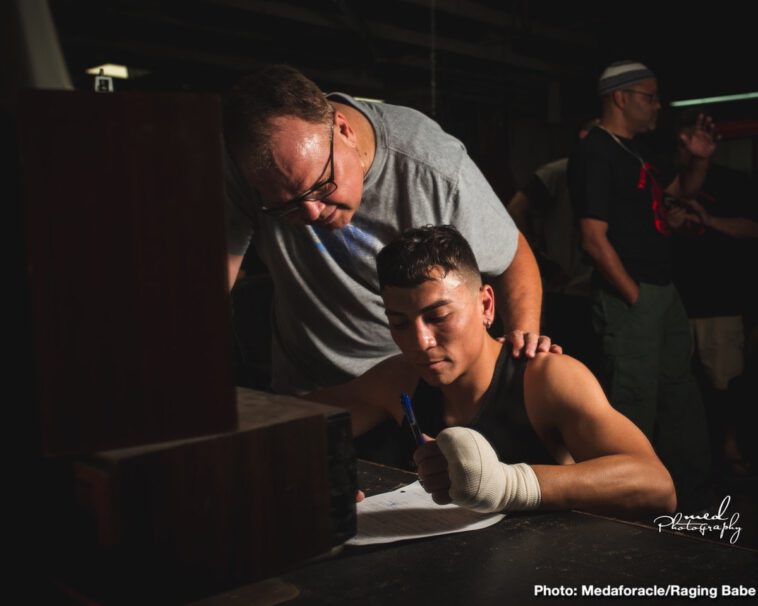