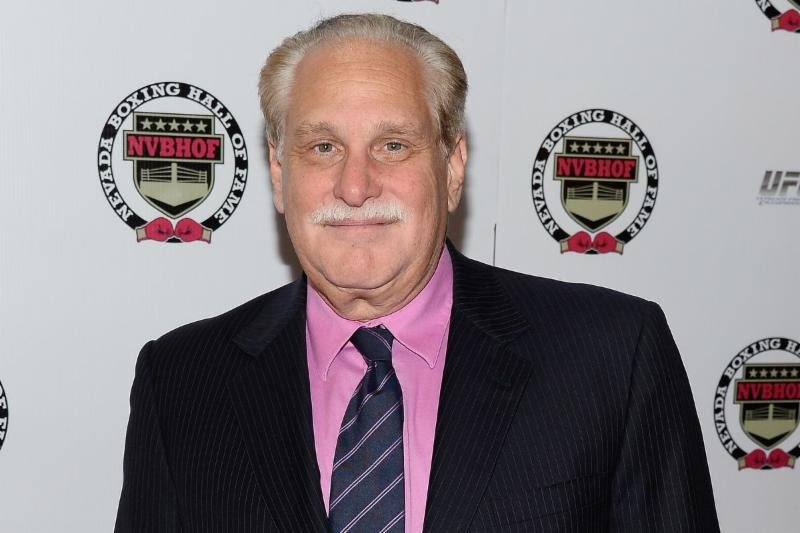 Al Bernstein Unplugged: On Boxing, the new podcast/show hosted by Hall of Fame Broadcaster Al Bernstein and co-host Trip Mitchell continues to feature the biggest names in the sport of boxing as guests. Previous guests include Andre Ward and Brian Custer.

The weekly show also includes a Flashback segment in which Bernstein revisits one of the memorable fights he’s announced in his 40 year career. He tells inside stories that have often never been heard before. Al also answers questions from fans who submit the questions to his twitter account at @alberntein. “When boxing returns sometime this summer I will be able to devote parts of the show to my analysis of current fights and fighters as well as asking my guests about those big matches and trends in the sort,” Bernstein said. He added, “This show is about the past, present and future in boxing. I am in a unique position to be able to cover all three of those aspects of the sport. Join me for this journey.”

The show is produced and distributed by Let’s Do Something Productions, a three-year old company specializing in audio/video podcast production. The company has developed 14 shows over its history.

Al Bernstein has joined the list of entertainment and sports personalities that are available on Cameo. This service allows fans to book celebrities for a personal message. Sometimes it’s a congratulatory message for a birthday, graduation or some other accomplishment. Other times it may be simply a message of encouragement or some advice. Al can be booked at www.cameo.com/alberntein . “I’m really enjoying this,” Al said, “I have congratulated folks for a big occasions and even offered some support and encouragement for a young amateur boxer who is anxious to get back to plying her craft in the ring. Cameo is a unique and fun experience

Hall of Fame Sportscaster Al Bernstein will produce and host a new Podcast/Video show in conjunction with Let’s Do Something Productions. The show, titled “Al Bernstein Unplugged: On Boxing”will examine the world of Boxing through the unique perspective of a sportscaster who has covered boxing for 40 years. The show premiered on Friday April 17, and will be available through: YouTube, Facebook, Instagram as well as Apple Podcasts, Google Podcasts and virtually every other podcast platform reaching a worldwide audience.

The show will feature Al and his co-host Trip Mitchell, along with interviews with some of the boxing greats who made the greatest moments in boxing history. Al’s first guest is undefeated champ Andre Ward, where Andre and Al discussed one of the fights that did not happen and how Andre has transitioned into a first-class broadcaster. Other regular show features include Al answering questions from viewers via Twitter (@albernstein). A special feature of each show will be a boxing flashback in which Al looks back on special moments of his legendary career. In the first episode Al takes us back to one of the greatest fights in history, the Hagler-Hearns fight from 1985, which Al called with two broadcast legends, Curt Gowdy and Al Michaels.

“I am as excited about creating this podcast as anything I’ve done in my career,” Al said. He added, “On television, I seldom get to talk about things in depth- our job is to concentrate on calling fights and provide information and insight that enhances the viewing of those fights. Here I get to be more expansive in talking about current-day boxing and looking back at great moments of the past. I’m anxious to answer fans’ questions and to interview fascinating people in boxing, like Andre Ward. I’m also happy to be working with my co-host Trip Mitchell, a longtime friend and a fine broadcaster.”

Let’s Do Something Productions is a three-year old company specializing in audio/video podcast production. The company has developed 14 shows over its history. Network principal Chris Gillam was quoted, “We are so excited to work with one of the greats in sportscasting, Al will bring an amazing level of expertise to the show.” Chris continued, “The qualities that make Al so successful will translate well to podcasting where his humor and likability will be on display.”

For more information please contact Let’s Do Something Productions at 801-906-0407, or by email at info@letsdosomethingproductions.com.