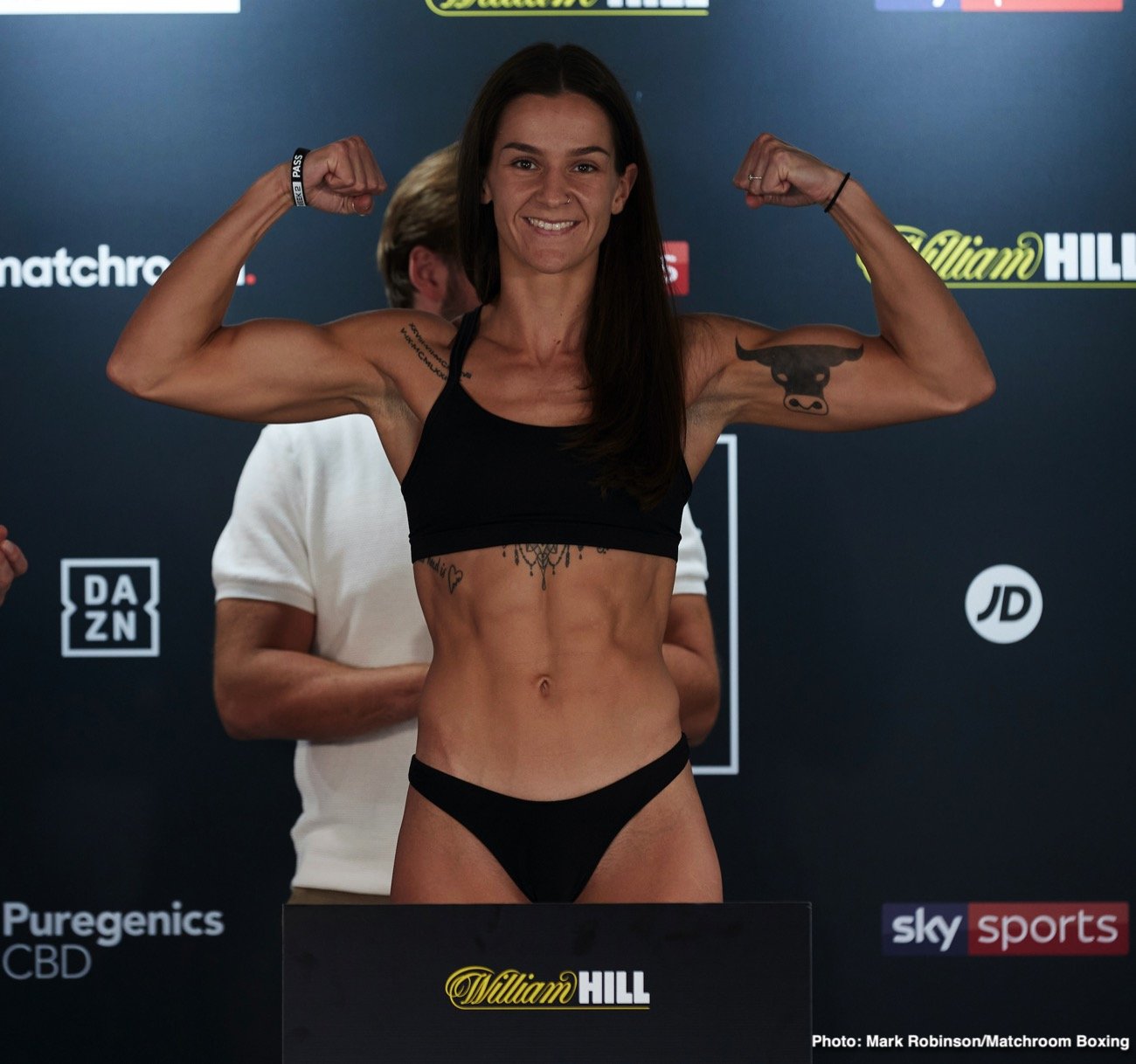 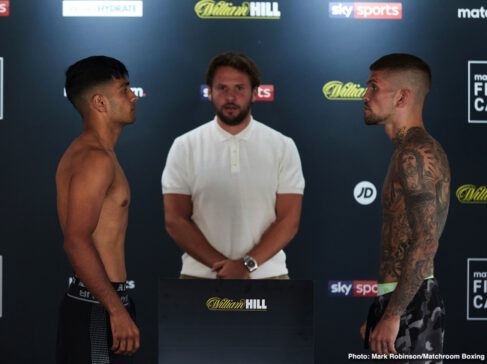 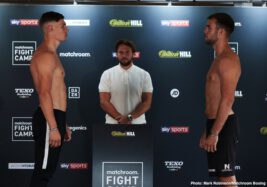 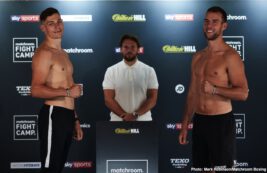 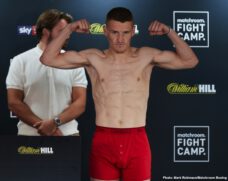 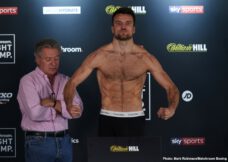 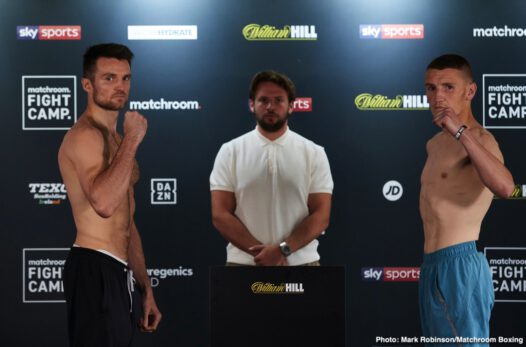 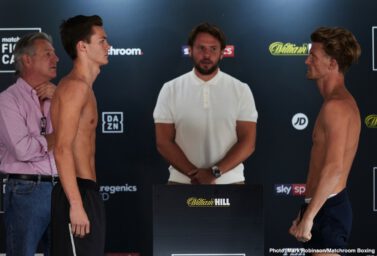 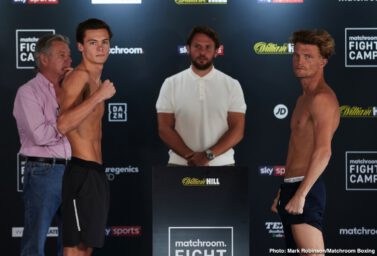 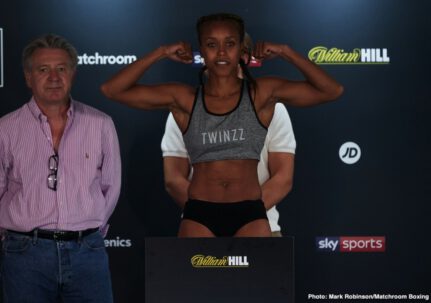 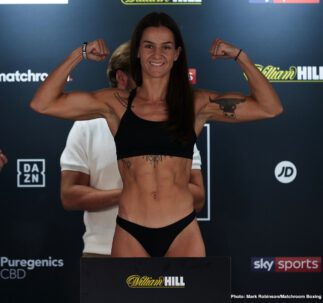 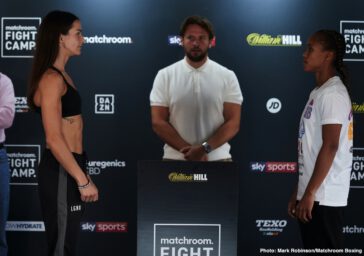 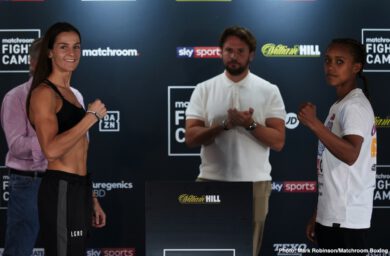 Natasha Jonas is confident that Terri Harper won’t be able to deal with ‘the best version’ of her as the Super-Featherweights prepare to meet in a historic clash on Week 2 of Matchroom Fight Camp from Brentwood, Essex on Friday, August 7. The fight will be shown live on Sky Sports in the UK and DAZN in the US.

Harper puts her WBC, and IBO crowns on the line against former Team GB standout Jonas (9-1, 7 KOs). This is a keenly-anticipated main event that will see two British female fighters compete against each other for a World Title for the first time in the sport’s history.

Jonas, Great Britain’s first-ever Olympic female boxer, bounced back from her sole pro career loss against Viviane Obenauf. She’s had three rebuilding wins over Feriche Mashauri, Bec Connolly and Bianka Majlath, and the World Amateur Bronze Medallist believes all of the pressure will be on the shoulders of the younger Harper.

“She’s young, she’s hungry, and proved she could do ten rounds,” said Jonas. “She’s fit, but I also think that some of those things can be your undoing when you’re young. Sometimes you’re a bit naive; you can be a bit overeager when you’re hungry. She’s been talking about stopping the fight early so we’ll see. That’s all I can say.

“She’s done everything asked of her. She’s beaten people I couldn’t. She’s beaten experienced girls like Eva Wahlstrom. She takes the title, she’s got the title, and I’ve just got to take that off her. Hats off to her for everything she did. I’ve got nothing wrong to say about her. I’m realistic. I’ve just got to bring the best version of me, and I don’t think she can deal with that.

“I think she’s the bookies’ favorite. Judging by some social media comments I’ve seen, she’s possibly edging it with the fans too. There’s no pressure on me. She put out a statement the other day saying that there is, but I don’t believe there is. She’s the Champion; she’s got to keep hold of it, and been very vocal about how she’s going to keep hold of it. She’s got to go out and prove it.