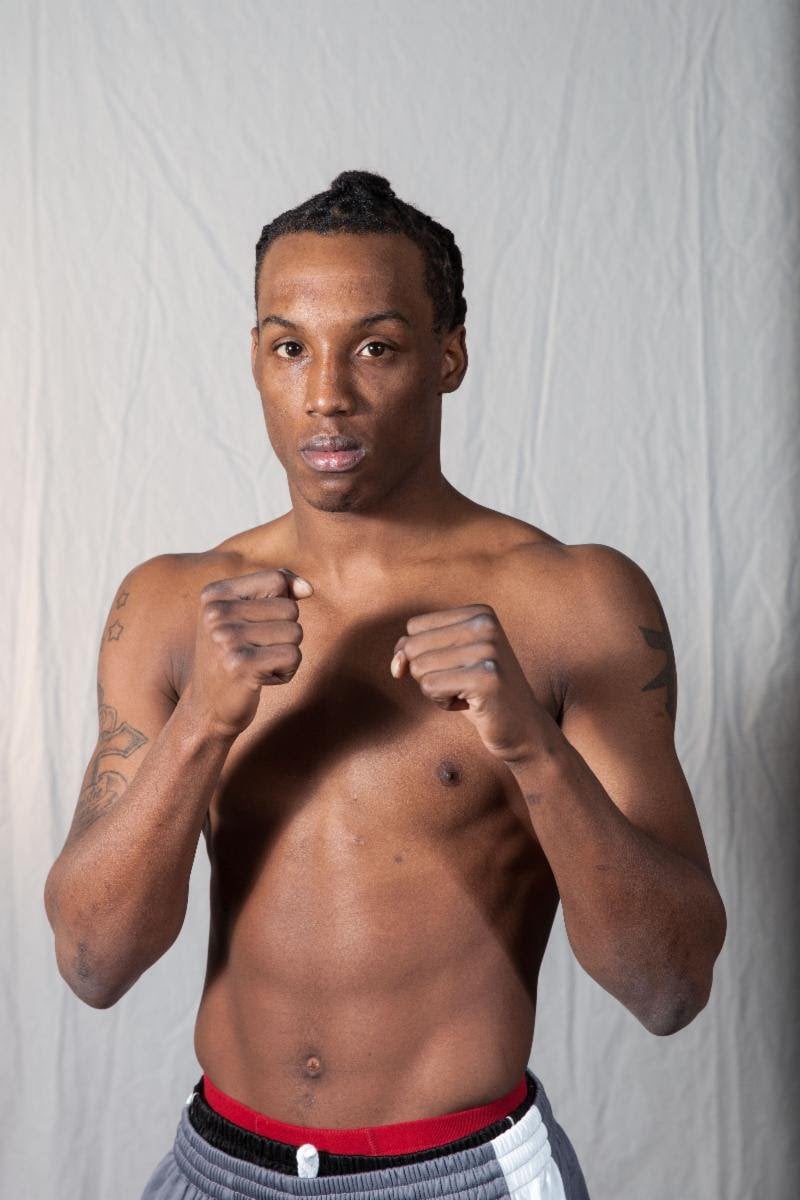 In the main event, NABA Light Heavyweight Champion, Charles Foster (18-0, 9 KOs) will defend his title for the fourth time in a 10-round bout against Russian power puncher Denis Grachev (19-7-1, 10 KOs).

Foster, who hails from nearby New Haven, Connecticut is ranked #8 in the world by the WBA and is coming off an impressive stoppage victory over Chicago’s once-beaten Mike Jiminez this past March.

Grachev, known as ‘Drago’s Son’, is currently on a 3-fight win streak in 2019, and an upset win over Foster would immediately land the Russian back into the world rankings.

“I’m excited to be in the main event on UFC FIGHT PASS,” explains Foster, the confident southpaw who goes by the nickname, ‘The Truth.’ “I truly feel I am ready to take on anyone in the Top 10. I want to be in position for a shot at a world title next year. This Saturday, I intend to make a statement to the rest of the light heavyweight division by defending my title and stopping Grachev.”

In the 10-round co-main event, one of Murphys Boxing’s most popular fighters, Irish heavyweight sensation Niall Kennedy (13-0-1, 8 KOs), will face one of his toughest tests to date, as he will take on former U.S. Olympic Boxer Devin Vargas (20-5, 8 KOs) in a crossroads battle that will put the winner in line for a major opportunity in the red-hot division.

Kennedy, who also serves as a police officer in his hometown of Gorey, Ireland, has amassed a sizable Massachusetts based following having fought virtually all of his professional fights in New England and winning the state’s heavyweight title in the process.

“I’m excited to be fighting at MGM Springfield live on UFC FIGHT PASS. It’s my first time in that area [of Massachusetts] and what an event to be on, getting to share the bill with the talented Charles Foster,” says the humble heavyweight.

“My opponent is a former Olympian who has mixed with the top table and who I am sure will bring the best out of me. Training is going exceptionally well. I’m going to put every ounce of blood and sweat into making my little boy, MJ, and my wife proud. This is the year where I want to get myself in the top 20 and in massive fights. For that to happen, I need to perform this Saturday.”

“Our first fight at MGM Springfield in May, which was also our UFC FIGHT PASS debut, was an amazing night and a total success,” explains Ken Casey, founder of Murphys Boxing. “For our return to MGM Springfield and UFC FIGHT PASS, we wanted to take it to another level. We think having a top 10 world-ranked fighter like Charles Foster make a title defense in his backyard, adding Niall Kennedy in a high stakes heavyweight showdown, and then making it an outdoor matinee show, accomplishes that goal. We can’t wait to be back on UFC FIGHT PASS this weekend.”

Doors open at 1 p.m. and the first bout starts at 2 p.m. Tickets on sale now at www.murhpysboxing.com. The undercard will stream live on Facebook.com/DropKickMurphys.