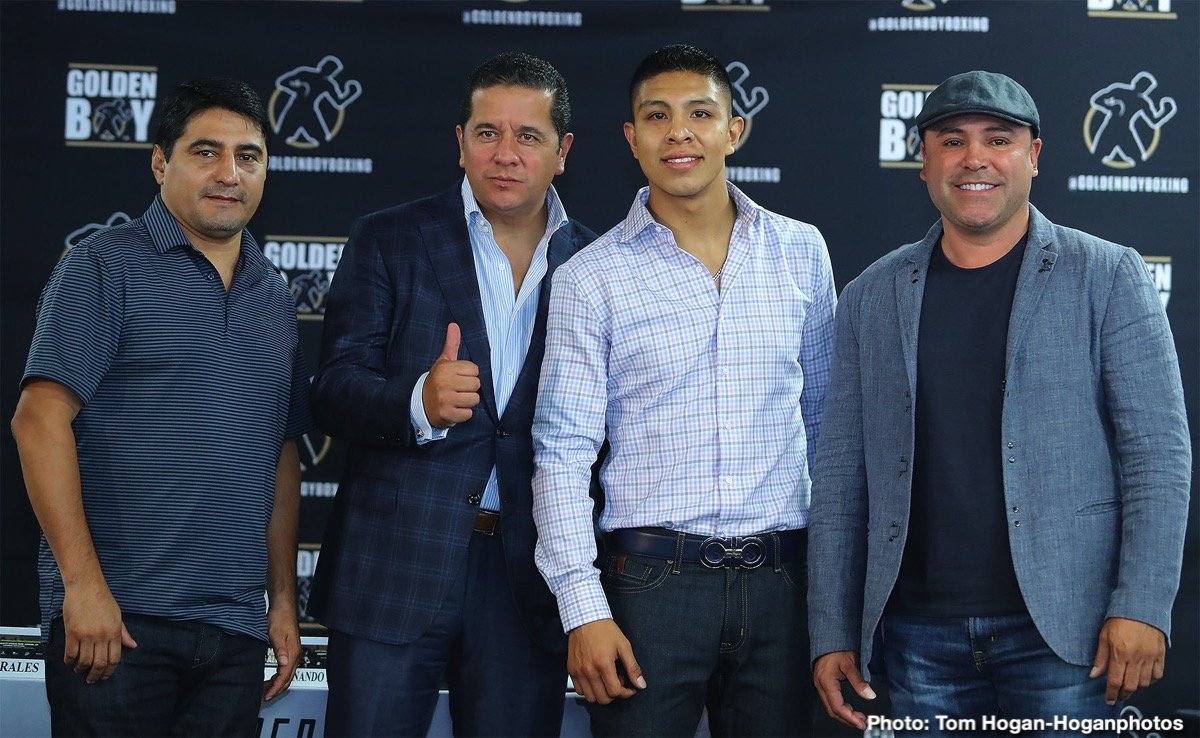 A historic fight for women’s boxing will take place on the Munguia vs. Allotey undercard as Franchon “The Heavy-Hitting Diva” Crews-Dezurn (5-1, 2 KOs) defends her WBC Super Middleweight World Championship against WBC Heavyweight World Champion Alejandra “La Tigre” Jimenez (12-0-1, 9 KOs). The event will take place on Saturday, Sept. 14 at Dignity Health Sports Park in Carson, Calif. and will be streamed live on DAZN.

Crews-Dezurn is a native of Virginia Beach, Va. who currently lives in Baltimore, Md. She is a former amateur standout who competed at a national and international level. In 2016, Crews-Dezurn made her professional debut against two-time Olympian Claressa “T-Rex” Shields, who was also debuting at the time. Though she lost a tough and close battle, Crews-Dezurn would score three more victories before capturing the WBC Super Middleweight World Title via 10-round majority decision against Maricela “La Diva” Cornejo.Crews-Dezurn is coming off her first win as an official Golden Boy fighter, which against Kayla Williams via technical knockout in June of this year.

“I look forward to my first WBC title defense with Golden Boy on Sept 14, a boxing holiday,” said Crews-Dezurn. “I’ll have the opportunity to once again prove myself as a fearless champion who has integrity and passion for the sport of boxing. I know Los Angeles has a deep Mexican culture in boxing that I respect, and a lot of people may root against me, but know my goal is to win while continuing to raise the profile for all female boxers. This is my dream. I’ve dedicated my teen years and entire adult life for this, and I won’t take it for granted.”

Jimenez is a native of Mexico City, Mexico who, after a short amateur career, debuted as a professional in October 2014. After only five bouts, she captured the WBC Heavyweight World Title with a majority decision victory against Martha Salazar. Since then, she has remained undefeated and has even dropped down in weight in order to become a two division world champion.

“Because I believe myself and that I am the best, I will win the world title,
said Jimenez. “I am the creator of my destiny, and with all the work I have done, I will win that title. Because I was born to make history and will continue doing so over and over again, I will be world champion again. Crews-Dezurn came at the right time to feel the real Mexican power, and “La Tigre” will show you.”

Opponents for Velazquez and Pacheco will be announced shortly.

Munguia vs. Allotey is a 12-round fight for the WBO Junior Middleweight Championship presented by Golden Boy in association with Zanfer Promotions. The event is sponsored by Tecate, “THE OFFICIAL BEER OF BOXING,” Hennessy “Never Stop. Never Settle,” and Orange Crush. The event will take place Saturday, Sept. 14 at Dignity Health Sports Park and will be streamed live on DAZN.