Jaime Munguia (37-0, 30 KOs) successfully defended his WBO Intercontinental Middleweight Championship with a technical knockout victory against Kamil Szeremeta (21-2, 5 KOs) at The University of Texas at El Paso’s Don Haskins Center and live on DAZN. After receiving several rounds of punishment, Szeremeta’s corner called a stop to the fight after the sixth round.

“I was surprised at his ability to take punishment,” said Jaime Munguia. “He has all my respect because he could take a lot of punishment. I was really trying to work my offense in this fight and try different things. Then I began to pressure him and change the distance at which I fought. Hopefully, I can fight for a world title at the end of this year. If not, I would like to fight Gabriel Rosado.”

In the co-main event, “King” Gabriel Rosado (26-13-1, 14 KOs) of Philadelphia, Pennsylvania scored a one-punch knockout victory against Uzbek standout Bektemir Melikuziev (7-1, 6 KOs). After suffering a knockdown, Rosado landed a fight-finishing right hand at 1:21 of the third round.

“I knew I would have to dig deep,” said Gabriel Rosado. “I had more experience than he, but he’s very strong and throws heavy shots. I was trying to time him, but he caught me with the body shot. He didn’t drop me, but I took a knee to recover. And then I got the win.”

Welterweight Blair “The Flair” Cobbs (15-0-1, 10 KOs) of Las Vegas, Nevada scored the most impressive victory of his career by stopping Brad “King” Solomon (29-4, 9 KOs) of Douglasville, Georgia. Cobbs ended matters at 2:57 of the fifth round.

Raul “Cougar” Curiel (10-0, 8 KOs) of Tampico, Mexico scored a ninth-round technical knockout victory against Ferdinand “Lucky Boy” Kerobyan (14-2, 10 KOs) of North Hollywood, California in a welterweight battle. Curiel ended the fight by landing a barrage of punches that forced the referee to call the action at 2:10 of the aforementioned round.

Alexis “Lex” Rocha (17-1, 10 KOs) of Santa Ana, California returned with a knockout victory at 2:12 of the second round against Jameson Bacon (26-5, 17 KOs) of Manadaue City, Phillipines in a welterweight battle.

Jousce Gonzalez (11-0-1, 10 KOs) of Glendora, California scored a third-round TKO victory against Gabriel Gutierrez (7-9, 5 KOs) of El Paso, Texas in a scheduled six-round welterweight fight. The fight was stopped 1:43 of the third round. 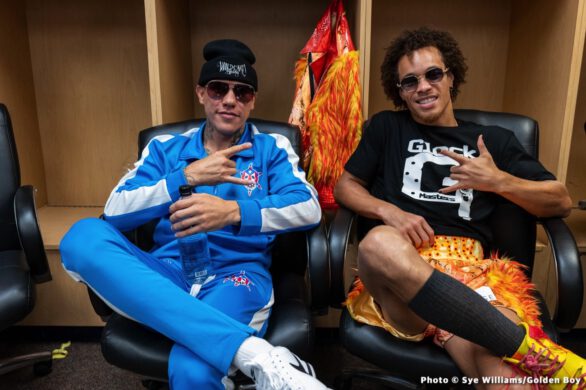 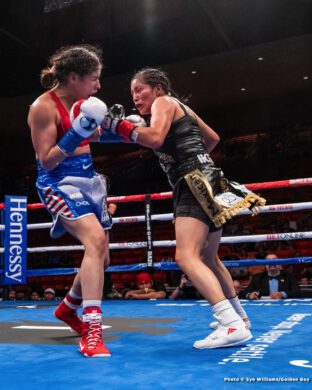 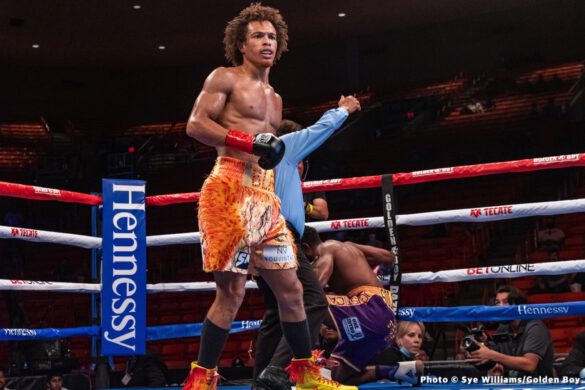 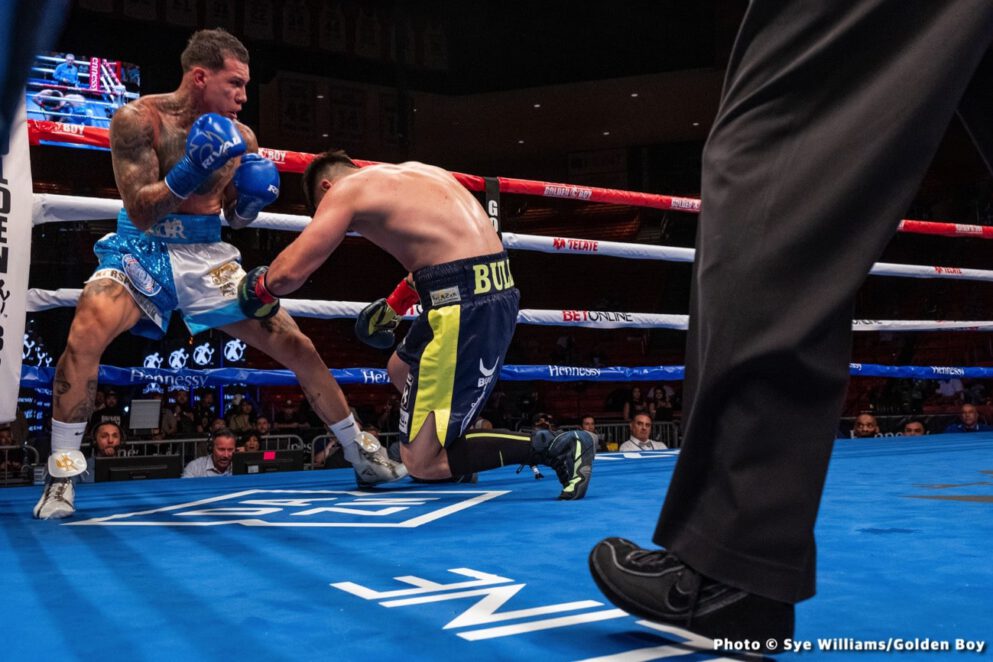 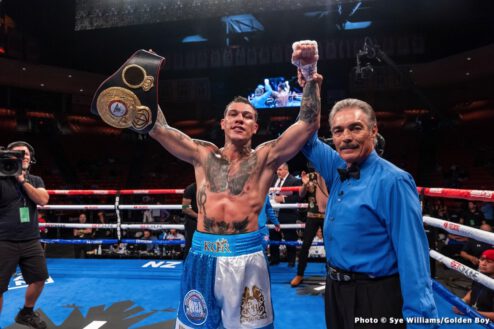 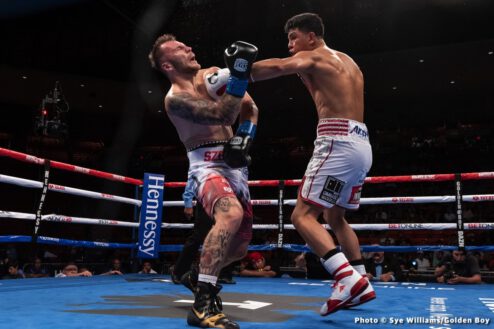 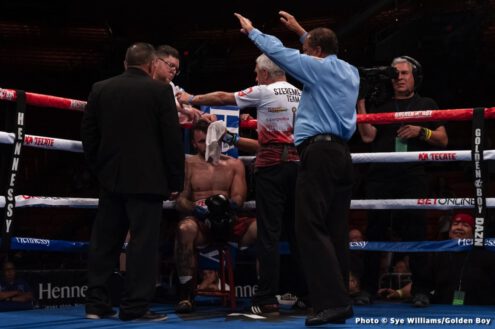 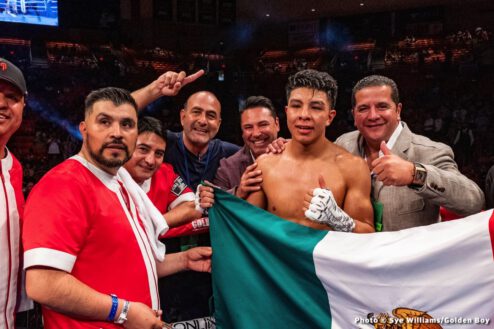 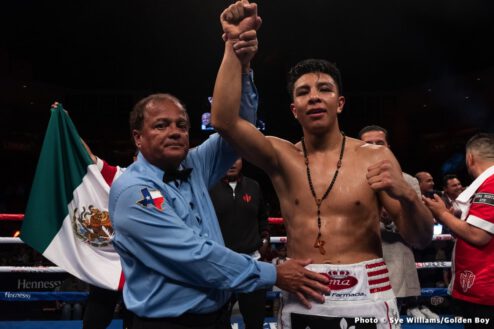 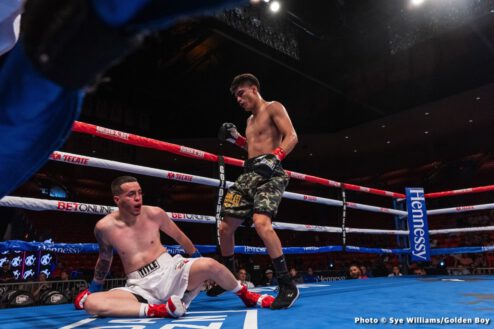 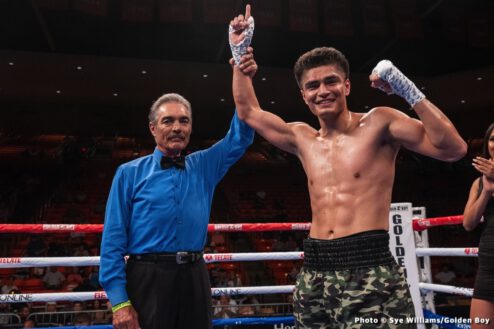 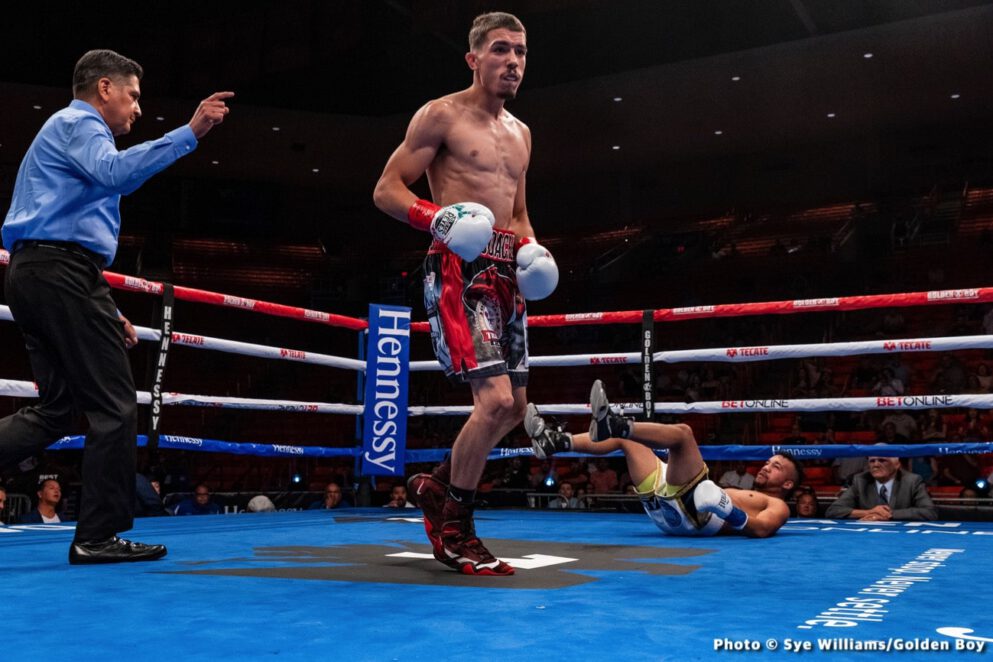 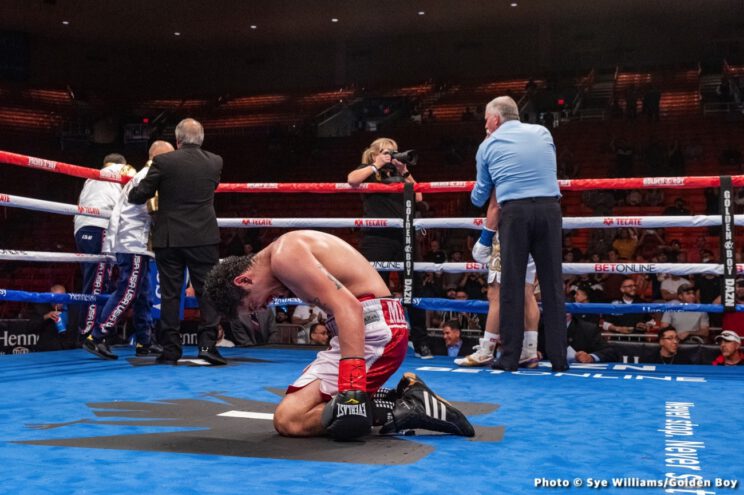 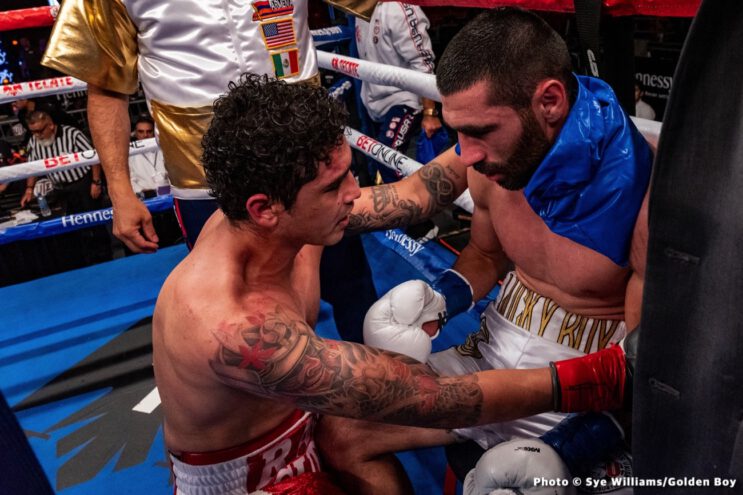