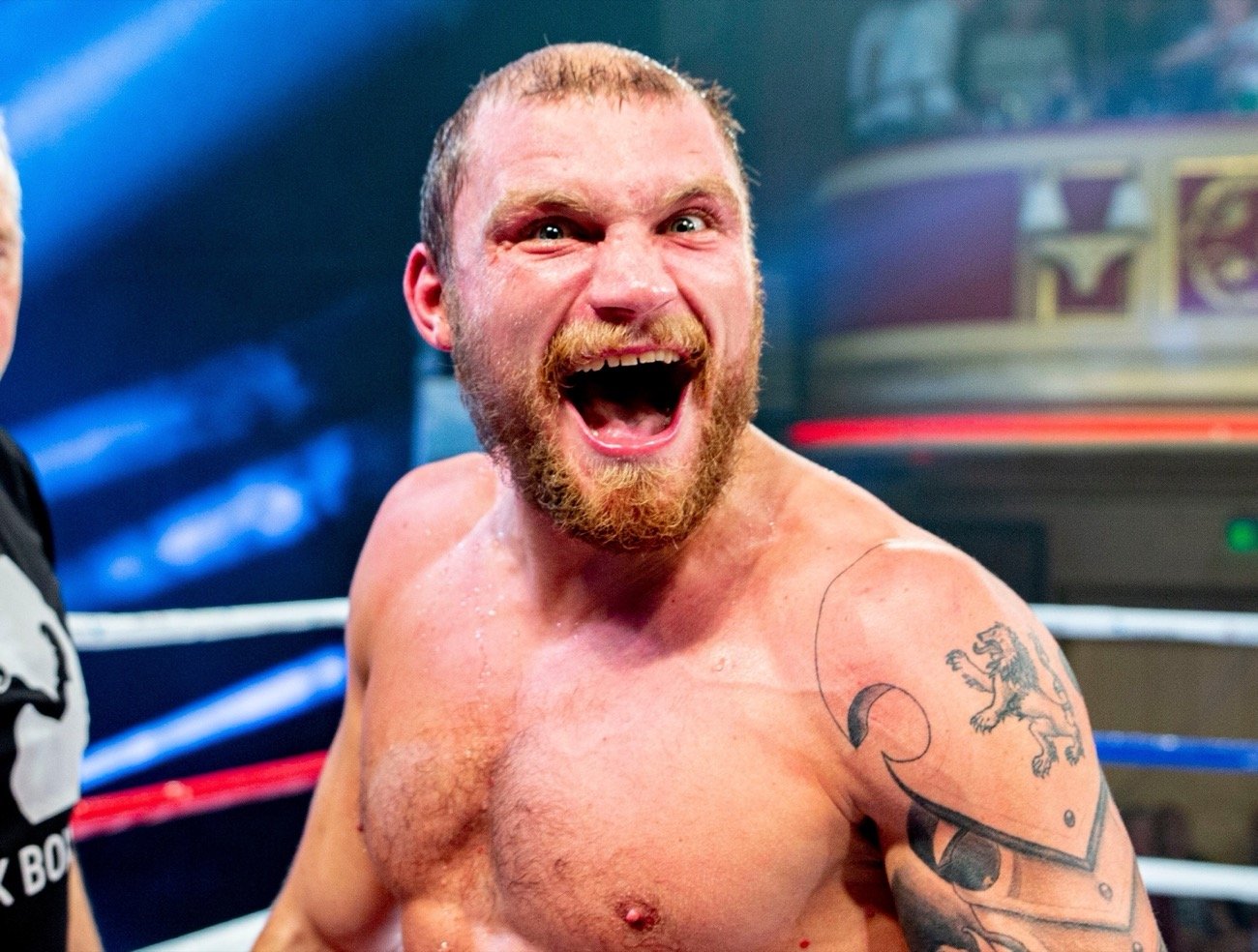 Serge Michel hopes that a victory over Ricards Bolotniks can lead to a future world title shot ahead of their #GoldenContract light-heavyweight final tonight.

Michel (11-1, 8 KOs) challenges Bolotniks (17-5-1, 7 KOs) for the WBO European light-heavyweight title at Production Park Studios in Wakefield this evening, live on Sky Sports in association with Matchroom Boxing, and on ESPN+ in association with Top Rank.

Both men have picked up impressive wins on their way to the final, but Michel is targeting a performance that secures some huge names next year.

Michel said: “I’m very excited that the final is about to happen, and I hope after I beat Bolotniks that I can fight the big names in the light heavyweight division. I want to become world champion.

“I’m the better fighter and I have spoken previously about my advantages, but me fighting at the venue already in September and knowing what to expect is one more advantage for me.

Ricards Bolotniks: I will show that I am stronger than Serge Michel

Ricards Bolotniks feels he will have too much for Serge Michel to deal with when they meet in Wednesday’s highly-anticipated #GoldenContract final.

The Latvian boxer has praised his opponent for the impressive run he has had to the final, but feels it will be a step too far for Michel on Wednesday.

Bolotniks said: “Serge has also come to the final with two very good victories. One by decision and one by knockout, just like me. We will both be doing everything to win, but I will show him that my will is stronger than his.

“I haven’t thought about knocking him out. I just think about winning and bringing the title home to me and my wife. After my victory on December 2nd I just want to come home and celebrate Christmas and New Year with my family and my wife.

“I’m happy it’s finally here. It has been a bad year for everybody, so it is nice to finish the year with this great fight. As for my next fight, we will think about that in January, I’m just focused on December 2nd.”

Ricards Bolotniks has vowed to once again prove his doubters wrong when he faces Serge Michel in the #GoldenContract light-heavyweight final next week.

The Latvian has reached the final with victories over Hosea Burton and Steven Ward, and he’s promised to win the tournament in style.

Bolotniks said: “At the beginning of the tournament, Hosea Burton was saying that he was the favourite, so I turned around and said he made a mistake.

“Even when I fought Steven Ward, the fans were saying he was the favourite for that fight, and I proved them wrong too. I love shocking the world and I can’t wait to shock the world again when I face Serge Michel.

“During this tournament I have found new UK fans who write to be and support me, so I will be happy to please them by fighting in the UK again.

“It’s a shame there will be no fans, but the main thing is that my team will be in my corner and my fans will still be supporting me, I can always feel their support no matter where I fight.”

Serge Michel: I can’t see how Ricards Bolotniks beats me

Serge Michel has revealed that he sees no possible way that Ricards Bolotniks could potentially beat him ahead of their #GoldenContract light-heavyweight final showdown on Wednesday.

Michel (11-1, 8 KOs) challenges Bolotniks (17-5-1, 7 KOs) for the WBO European light-heavyweight title at Production Park Studios in Wakefield next week, live on Sky Sports in association with Matchroom Boxing, and on ESPN+ in association with Top Rank.

Both men are in confident moods head into the fight, but Michel has dismissed any possibility of Bolotniks claiming the victory.

Michel said: “I can’t see how Ricards will win the fight against me. I’m the better technician, I’m the better puncher, and I know how my job should look.

“I’m very excited for the fight and I know I will win the final and take the WBO European title from Bolotniks. I’m very happy about fighting again in the UK too.

“Both of my past performances in the UK were great. I did a very good job on those guys and you saw my power in the last fight against Conroy.

“My next performance will be just as powerful, and if I wasn’t sure I could stop Bolotniks then I would not have this fight.”