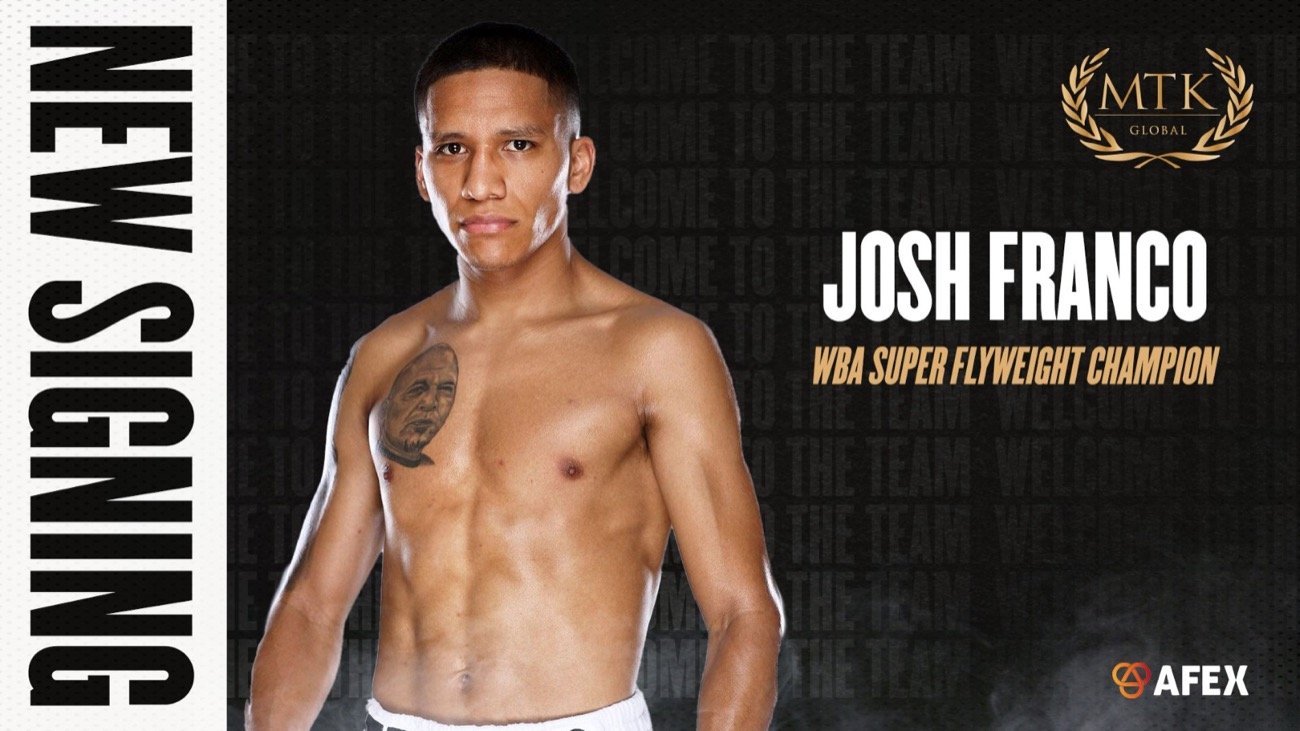 Popular heavyweight Dave Allen has announced his decision to retire from professional boxing.

It has seen him become a cult figure in the sport, and he’s opened up on his decision to hang up his gloves.

Speaking on Instagram, Allen said: “I hoped I would never have to write this message, never mind at 28 with my last fight being when I was 27 years old but I made the decision a few nights ago with my sister that I would no longer from that moment on be a professional fighter.

“Boxing has given me a life I could never have dreamed of, I had never been out of Doncaster but for school trips until I started boxing and it’s taken me round the world from New York City to working men’s club all around the UK.

“As well as seeing the world it has taken me from the kid brought up in a council house with yellow doors wearing Umbro to a man who still wears Umbro but owns a few houses and who has given myself a chance to give my future kids a life I could only have dreamed of.

“On top of and more importantly I have made the greatest friends, some of them being my childhood heroes. The list of thanks would be far too long but I hope everyone knows who they are and know they are appreciated.

“Lastly the reason for me calling it a day is simple, I don’t want to get punched anymore. Long gone are the days of the kid from Doncaster who just wants to fight. All I want now is a nice quiet life with a wife and some kids healthy and happy getting nice and fat.”

World champion Franco will be advised by MTK Global and managed by Mirigian, and becomes the latest big name to team up with the two boxing forces following the signing of Vergil Ortiz Jr earlier this week.

Franco was in action on Saturday, where the 25-year-old went up against Andrew Moloney at the MGM Grand in Las Vegas, and he now has big ambitions for the future.

Speaking on the announcement, Franco said: “Being signed to MTK Global and Rick Mirigian means a lot. I know Rick is a great manager who does his best for his fighters and I’ve heard nothing but great things about MTK! I know that they will both bring bigger opportunities for me!”

“It’s a privilege to again be working with our strategic partner Rick Mirigian on yet another extremely exciting talent.”

Manager Rick Mirigian added: “This situation with MTK and myself, as well as Franco being trained by Robert Garcia, gives him with out question the best team in the sport. The future is bright for Franco, very bright.”

Further news on more additions between MTK Global and Rick Mirigian will be announced in the coming days.

MTK Global delivers a wide range of support and services to more than 300 fighters including athlete management, events and promotions, PR and sponsorships, legal and media consultation.