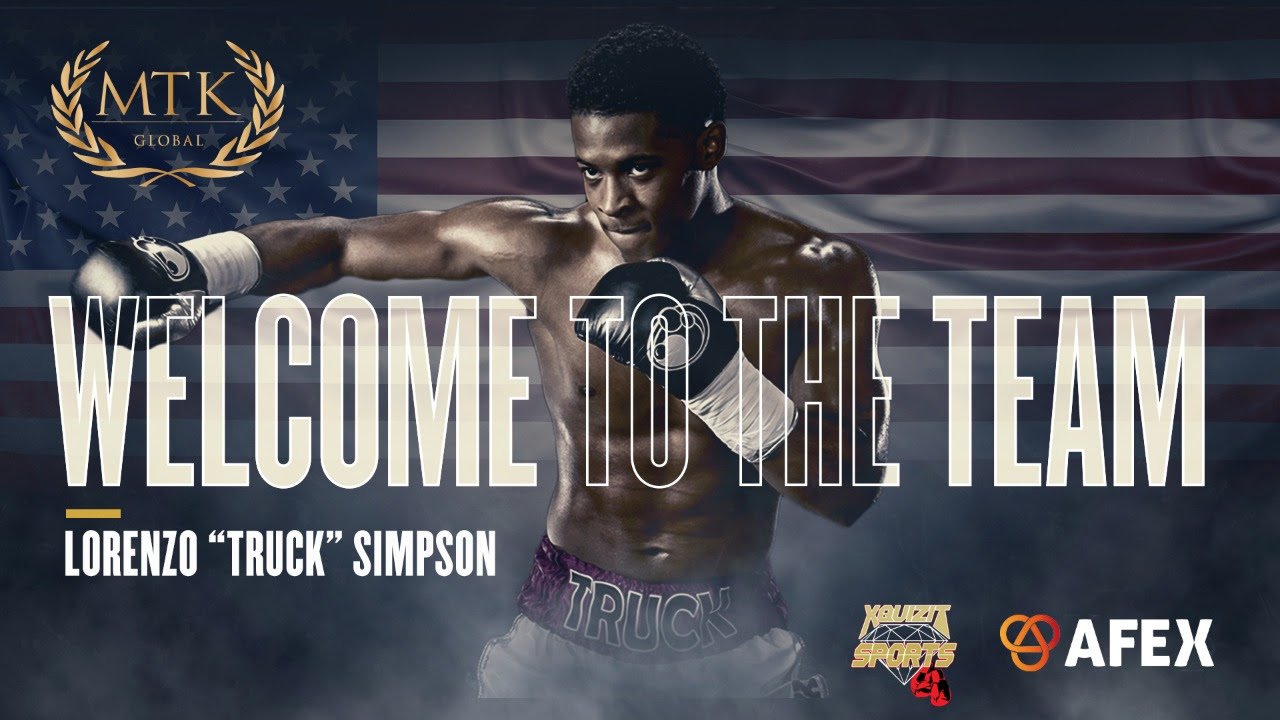 Kazakh hero Kunkabayev has achieved plenty of success during his amateur career, including multiple national titles and silver medals at the World Championships and Asian Championships in 2017 and 2019.

He is also the captain of the Kazakhstan national boxing team, and is eligible to represent his country in the super-heavyweight division at the upcoming Olympic Games in Tokyo.

Kunkabayev will now continue his career under the guidance of MTK Global and Head of MTK Kazakhstan Askar Salikbayev, and he’s excited for the future.

Kunkabayev said: “I’m very pleased to be signing with MTK Global. I’ve been really happy with what I have achieved in my career so far and I’m confident that working with MTK and Askar Salikbayev can help me reach the top.

“I have some big goals that I want to accomplish in my career, so I can’t wait to continue proudly representing Kazakhstan and show everybody what I am capable of throughout the rest of my career.”

Head of MTK Kazakhstan Askar Salikbayev added: “We are honoured to be welcoming Kamshybek Kunkabayev to the team. He is a hero in Kazakhstan and we’re extremely happy to have him join MTK Global.

“He has qualified for the Tokyo Olympics, so we’re thrilled to have him represent Kazakhstan and MTK Global at that prestigious and iconic event.

“We have really high hopes for what Kunkabayev can achieve in boxing, so it is set to be a very bright future for this exciting star.”

The move will see MTK Global work alongside Simpson’s uncle and manager Raheem – and his management company Xquizit Sports.

Baltimore’s Simpson (8-0, 5-0 KOs) has taken the world by storm following his professional debut in 2018, and will now become MTK Global’s first American-born signing.

The 20-year-old has won all eight of his contests in very impression fashion, with five of those victories coming by knockout.

He had an incredible amateur career, earning several national titles along the way, and he is also the nephew of former world heavyweight champion and boxing legend Hasim Rahman.

The super-welterweight star has been widely tipped to achieve big things in the sport, and he’s excited for the future after taking the next step in his career.

Simpson said: “I’m really pleased to sign an advisory deal with MTK Global. They manage a number of incredible fighters such as Tyson Fury, Billy Joe Saunders, Josh Taylor and more, so to be part of the same team as those guys is great.

“I’m unbeaten in my professional career so far, and now with my uncle Raheem and Xquizit Sports working with MTK Global, I’m looking forward to seeing where we can go from here.

“I boxed around the world as an amateur, so hopefully with this new deal that can happen again and fans from all over the globe can see me in action.”

Raheem said: “It’s an honour to be working with MTK Global as they sign this advisory deal with Lorenzo. We’ve guided his career to where it is today and now we’re thrilled about what opportunities are set to open up with this new venture.

“I’ve had high hopes for Lorenzo for a long time, and with him only being 20-years-old I’m confident that he has what it takes to become a superstar in this sport for years to come.”

MTK Global CEO Bob Yalen added: “We’re proud to be welcoming Lorenzo Simpson to the team. We’re always striving to work with the best boxers in the world and we truly believe that he is destined to reach those heights.

“We’ve expanded into America recently with the unveiling of the MTK Tuscon Gym, and with other moves in the USA on the horizon soon, we’re certain that Lorenzo can spearhead our presence in the country and become a huge name.

“He’s clearly a very exciting fighter and brings with him a superb amateur pedigree, so I urge fans to keep an eye on his progression because he’s definitely capable of achieving plenty of success.”

Simpson is set to return to the ring later this month, taking on fellow unbeaten fighter Sonny Duversonne live on CBS Sports, in what is expected to be yet another can’t-miss fight.