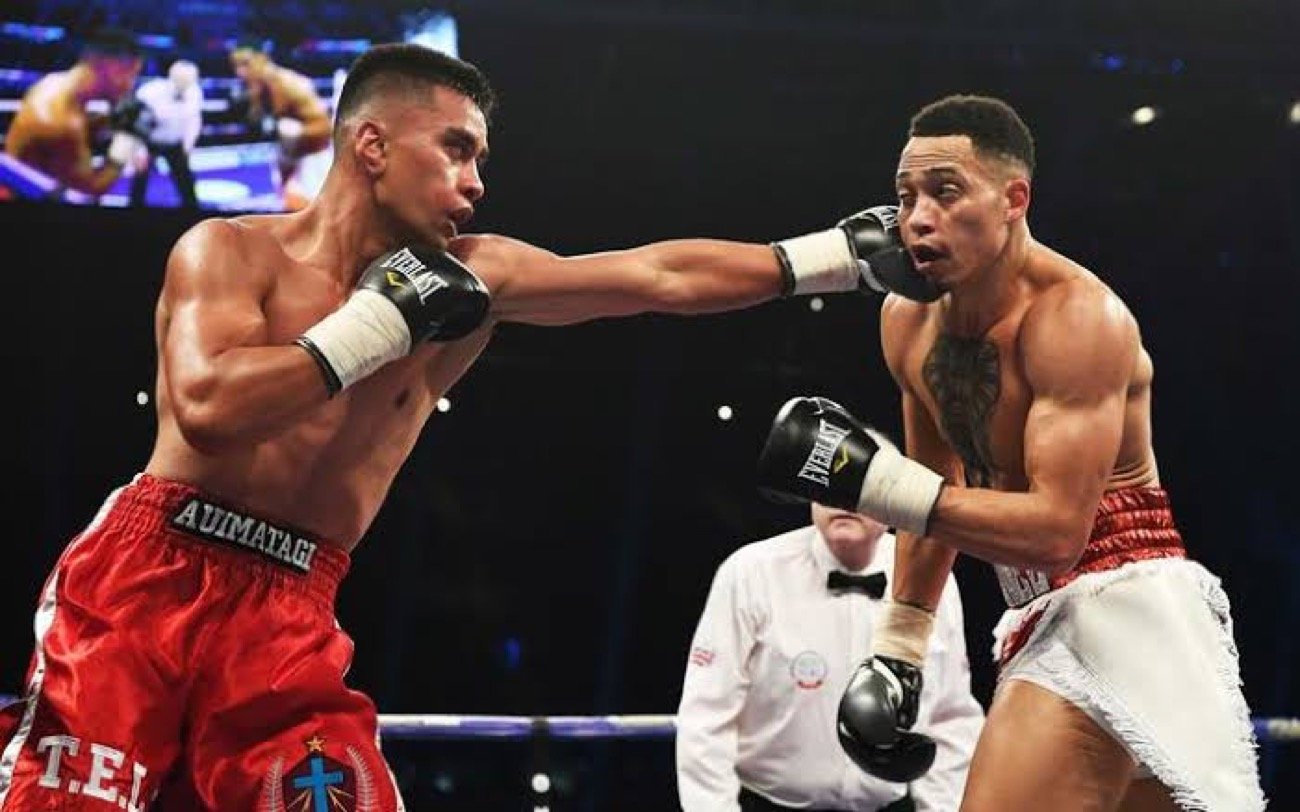 The match is shaping up to take place on March 13th Bendigo Stadium in Bendigo, Victoria Australia.

El Capo has not seen in ring action since taking on Reece Papuni on August 9th 2019, the longest career lay-off since Caparello turned to the pro ranks in 2009.

Auimatagi most recently took on WBO #6 David Light on the 19th of December. The fight saw Auimatagi come off the canvas and grind out a 10 round loss. The fight was originally scheduled to take place on the Joseph Parker v Junior Fa clash but due to Fas injury the bout was quickly rescheduled.

Interestingly enough Auimatagi moved up from Super Middle to Cruiserweight for the clash, the fight with Caparello is scheduled at Light Heavyweight and for the WBA Oceania title.

“I just love to fight, anyone, anywhere, anytime, I’m old school like that. I haven’t got any contract yet but my manager Tony Tolj is working all that out and it should be sorted this week. I’m definitely looking forward to moving back down and having the fight at Light Heavyweight, Cruiserweight was too much for me and I felt slow and sluggish. Im still glad I took the fight, you have to dare to be great and got in some good rounds and kept active when some fighters have not been fighting at all. March 13th you will see the real Iron Mose Auimatagi back in action.”

The #3 rated IBF World Jnr Flyweight contender Kriel was relentless throwing 954 punches but was not enough eventually being stopped in the 10th stanza.

Alavarado put the Jnr Flyweight division on notice and further cements himself to be the man in the divison.

The Venezuelan opened up about a potential title challenge.

“Alvarado I have great respect for, he is a savage, he doesn’t stop. Roger Gutierrez fought on the same show beating his twin brother Rene Alvarado for the WBA Super Featherweight title.

Gutierrez has inspired me to challenge Alvarado and I know I can beat him. If they have a rematch I want to fight Felix and Roger fights Rene. I’m confident Venezuala makes its 2-0 over Nicaragua.

I have worked my whole career and with my team behind me, Fundacio Talento Activos Orangel Ramos and my International Promoter Tony Tolj (Dragon Fire Boxing we will make this fight happen sooner than later), 2020 was a bad year for everyone but 2021 is the year of Venezuela.”