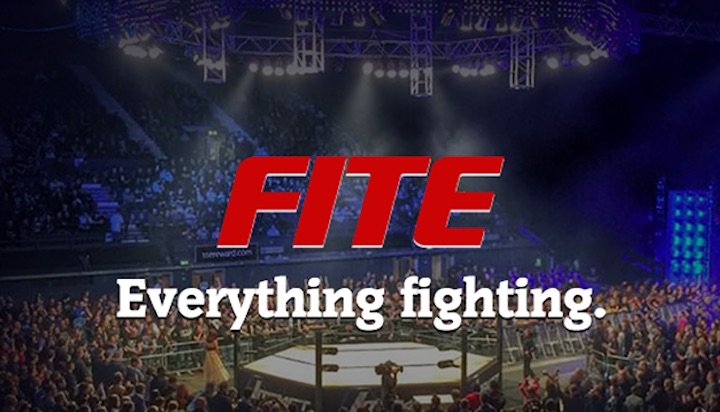 In the 10-round main event, WBC #8 bantamweight contender Alejandro “Peque” Santiago (21-2-5, 11 KOs) will return to his home base of Tijuana to defend his WBC International Bantamweight Championship against streaking contender Willibaldo Garcia (10-3-1, 5 KOs) of Copala, Guerrero, Mexico.

24-year-old Santiago has not lost a fight since 2014 (going 13-0-4, 7 KOs) and has made a career out of surprising his favored opponents, often in their backyards. The skillful Santiago first came on the boxing radar by battling to a 10-round draw with then-undefeated prospect Antonio Nieves for the NABO Championship. Fighting live on ShoBox: The New Generation, Santiago took control over the back half of the fight and many say deserved the decision.

Since then, he has fought to two controversial draws against highly touted Puerto Rican Jose Martinez (both fights in Martinez’s backyard of Puerto Rico), the second for the NABO Super Flyweight Championship.

In September 2018, Santiago had his most impressive performance to date by again fighting to a highly controversial draw, this time against long-time reigning and defending IBF Super Flyweight World Champion Jerwin Ancajas. Many boxing insiders who have watched the fight feel Santiago is now the uncrowned world champion, with one judge even scoring the fight 118-111 for Santiago.

Santiago knows that he has to keep winning while he bides his time for a much-deserved rematch against Ancajas or another world-title opportunity at bantamweight.

“I am very excited to make my first defense of the WBC International Bantamweight Title,” said Santiago. “I know my opponent is very tough and I know he is preparing for the opportunity of a lifetime. I like that! That way there will be no excuses. I have had a great camp and I am ready! There are only two weeks till the fight, and I can hardly wait to prove why I am ranked eighth in the world by the WBC!”

A very live underdog in this intriguing fight, 30-year-old Garcia is undefeated in his last 10 contests. After winning his pro debut, Garcia went a disappointing 0-3-0 (1 NC) in his next four, before turning things around and going 9-0-1 (4 KOs), including an impressive unanimous decision over former world title challenger Dewayne Beamon in his last fight in February of this year.

“I know that this is the opportunity of a lifetime,” said Garcia. “Winning will open doors for me. Camp is going great! I have had some great sparring and I am in the best shape of my life! I hope Santiago is ready because this is going to be a war! I am going to make him fight for the entire fight! His promoter made a big mistake giving me over two months to prepare and I already told him that I am going to knock him out!”

23-year-old Sandoval, already a seven-year professional veteran, is a fan favorite in his hometown of Tijuana. “Chucky” has won 21 straight fights, dating back to 2016. He was last seen scoring an eighth-round stoppage of countryman Javier Alejandro Rendon (then 10-3-3) in November of last year.

“I am incredibly grateful for this opportunity,” said Sandoval. “I know that it is going to be an incredibly good fight because I have a high-quality opponent. We are preparing very strongly for this fight, despite the challenges since most gyms have been closed. I like to box, show my skills however I also like to brawl. I am preparing to give the fans a great fight and come out victorious!”

20-year-old Villanueva, from Guasave, Sinaloa, has lost just one fight in his last 16. A strong puncher with an aggressive style. Since turning pro in 2017, Villanueva has fought exclusively in Mexico, but hopes to use a victory over Sandoval as a steppingstone to the international stage.

“I am ecstatic for this opportunity,” said Villanueva. “It means a giant step forward in my career. We are working extremely hard and I have a trainer that pushes me to the limit. Come September 21, I will be ready to give and take, and there is no doubt in my mind that I will come out on top! He has a great record, but he hasn’t fought anyone at my level. My objective is to become a world champion.”

Also scheduled for action that night is a fantastic early crossroads fight between up-and-coming Mexican prospects as the ever-improving Cristian “Lacandonsito” Cruz (12-5, 6 KOs), the son of former IBO and IBF Featherweight Champion Cristóbal “Lacandón” Cruz, will face once-beaten Diego “FlaKO” Aleman (12-1-1, 8 KOs) in an eight-round super featherweight war. This fight, between all-action battlers, has potential “Fight of the Night” written all over it.

“I am focused and ready for this fight,” said Cristian Cruz. “My opponent has been in the ring with some good fighters, but so have I. When I heard my opponents name, I got very motivated because I know this is going to be one of my most difficult fights yet.”

“This is our first event on FITE.TV,” said event co-promoter, Paco Damian of Paco Presents. “Fans can expect a night of all action-packed fights. Alejandro Santiago is a top contender who has fought successfully against many first-class fighters in their backyards. However, he has to take care of business against a tough competitor in Willibaldo Garcia. Tune in on Monday, September 21. This is a show that you don’t want to miss!”