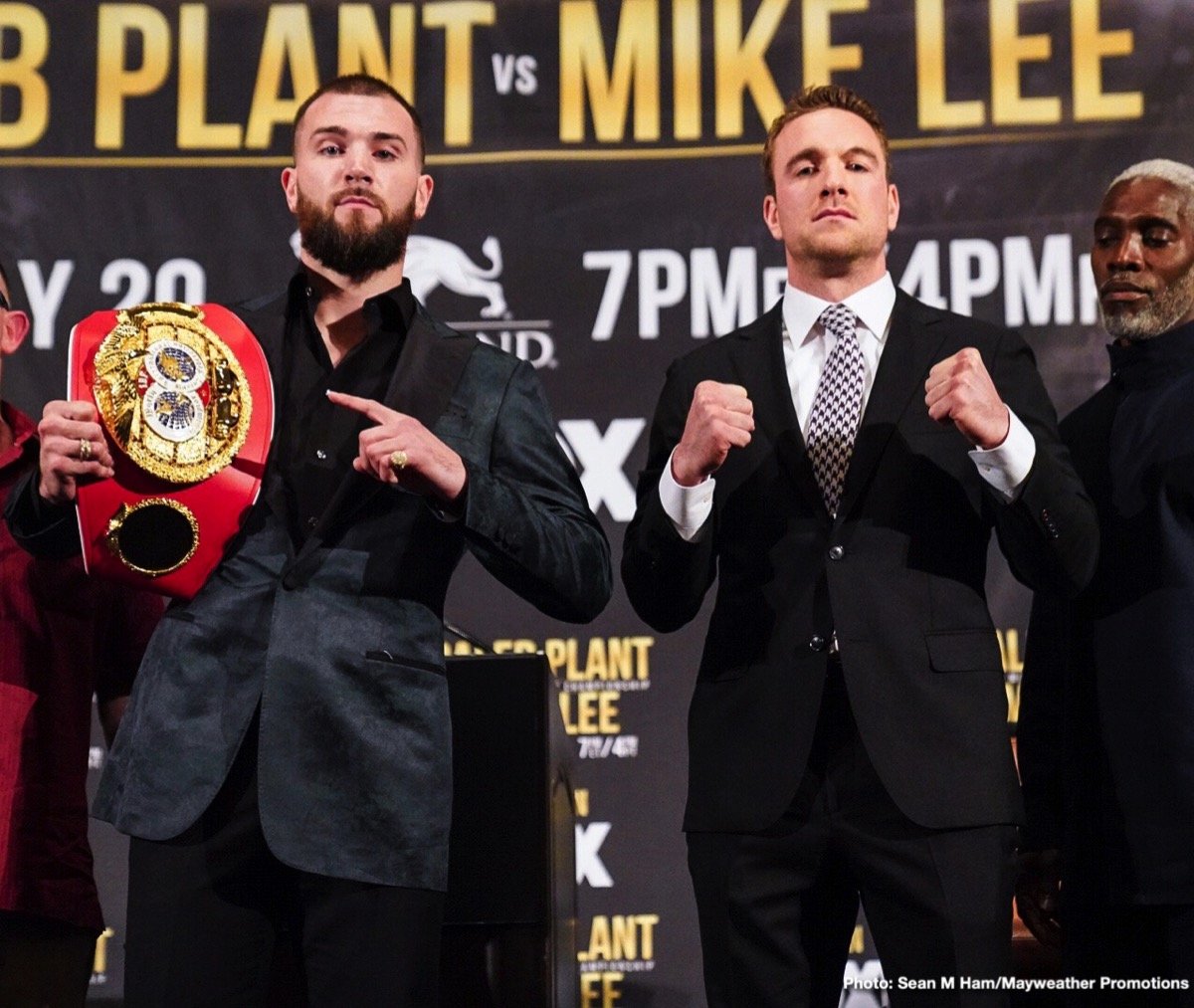 Mike Lee was an aspiring boxer headed to one of the most distinguished Universities in the country.

Lee, The most prolific boxer in Notre Dame history also graduated with a degree in Finance with a 3.8 GPA.

Lee will challenge for the IBF Super Middleweight title, live on FOX from Las Vegas at The MGM Grand.

Lee, who battles Autoimmune Disease not only became a championship caliber boxer but is a National Pitchman and accomplished Public Speaker to Fortune-500 Companies. Mike Lee is a A true Renaissance man.

“Doctors told me at one point that I wouldn’t fight again, but I’m still standing right here. I pushed through my pain to get here,” said Lee.

Lee, whose philanthropic efforts, and humility makes makes him a unique commodity in the sport. Something that has not been seen before. A true role model in every sense of the definition.

Mike has personally has given over $100,000 for to the Ara Parseghian Medical Research Foundation, the Robinson Community Learning Center in South Bend and the Kelly Cares Foundation, headed by Coach Brian Kelly of the Fighting Irish Football Team.

“I’ve had people that never thought I’d get here and I love it. It takes a different kind of person to step into that ring in front of so many people. You have to be ready to go out there and risk it all. I fight who they put in front of me and keep winning. That’s what I plan to do on July 20. On July 20, I’m going to keep proving people wrong.”

“This has been a culmination of years of hard work and sacrifice. Most importantly, I’ve gotten somewhere no one thought I would get. I’m fine being the underdog. I have nothing to lose,” said Lee. “I’m coming out with everything I have. This is everything I’ve ever wanted. I respect Caleb Plant, but on July 20, I plan on making it my moment. On July 20, I’m going to keep proving people wrong”

“This is a dream come true for me. I’ve been through so much and there were days where I thought my dream was over. I’ve chased this since I was eight-years-old and I’m thankful for this chance to go after a dream that others thought I couldn’t reach.

In Las Vegas, where people bet against the odds everyday, On July 20th, Mike Lee will do what he does every time he faces a big challenge and give hope to the millions who suffer from their Autoimmune Disease.