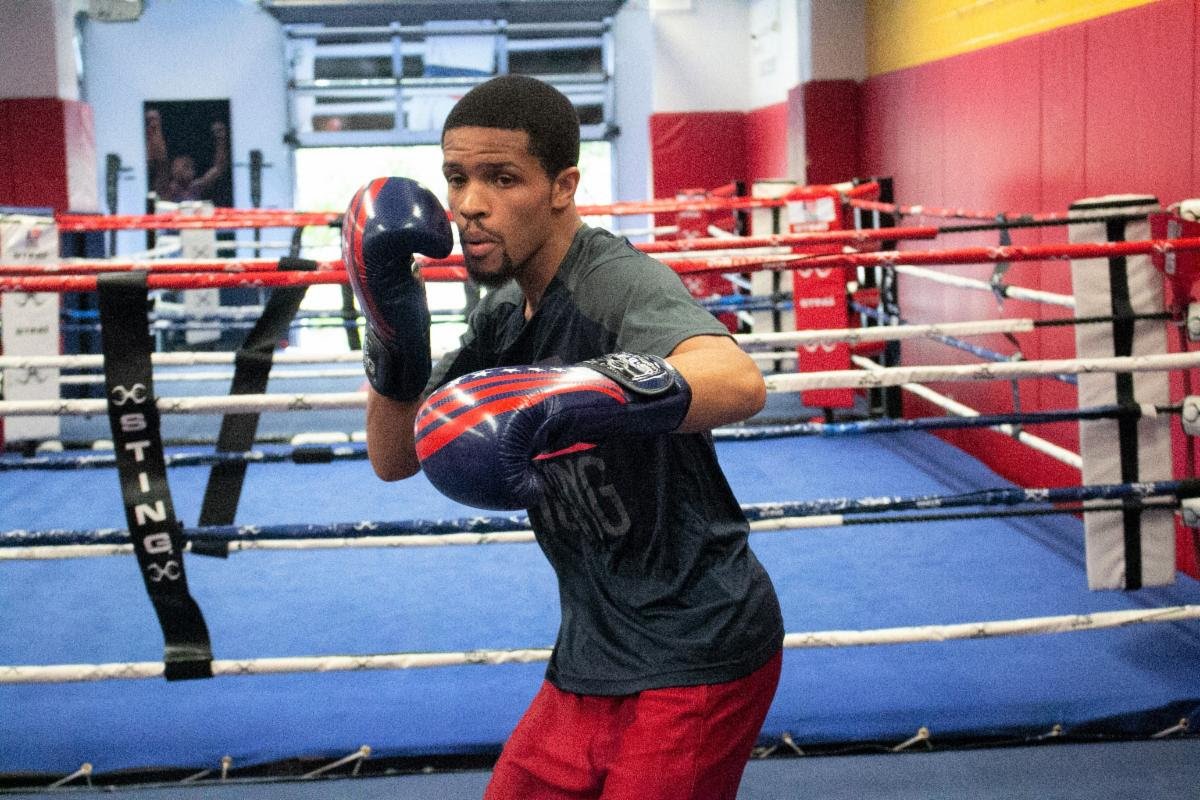 “I grew up in Louisiana,” Angeletti explained, “and I was misplaced after Hurricane Katrina, moving from different shelters. I found my way to Texas and soon after boxing became part of my life. I started boxing because I was always fighting and getting in trouble at school. Boxing was a way I didn’t get in trouble for fighting, because of the passion I already had for fighting.

“I love the fact that the Olympic Trials (Dec. 7-15 in Lake Charles, LA) are being held in my homeland. I get to clinch right in my backyard in front of all my family.”

A boxer-puncher who doesn’t mind brawling, if needed, Angeletti doesn’t feel any added pressure in terms of following in the flyweight divisional footsteps of Nico Hernandez, who captured a bronze medal at the 2016 Olympics.

“There’s no pressure,” Angeletti said. “I was put in my position by God for a reason, so I know whatever happens is meant to happen.”

Like so many of his teammates, Angeletti has traveled around the world as a member of Team USA. Right now, he and some of his teammates are in Sheffield, England, for a 12-day training camp with Belgium, Great Britain, Romania and New Zealand.

Angeletti has also traveled to Poland, where he won a bronze medal at the 2018 Feliks Stamm Tournament, Nicaragua, Ireland and Bulgaria. He will go straight from England to compete in the 2019 Elite Men’s World Championships, September 7-21, in Yekaterinburg, Russia.

“I’m looking forward to fighting in the Worlds,” he noted, “because I’ll get to showcase my skills on the largest stage that I have ever been able to fight on. It’s an honor to represent my family and my country.

“Training at the Olympic Training Center (in Colorado Springs, CO) has helped me improve simply because of the high altitude, along with great coaches, and the strength and conditioning that’s provided.”

Louisiana’s prodigal son, Michael Angeletti, returns home in December for the Olympic Trials. Katrina couldn’t stop him, can anybody?