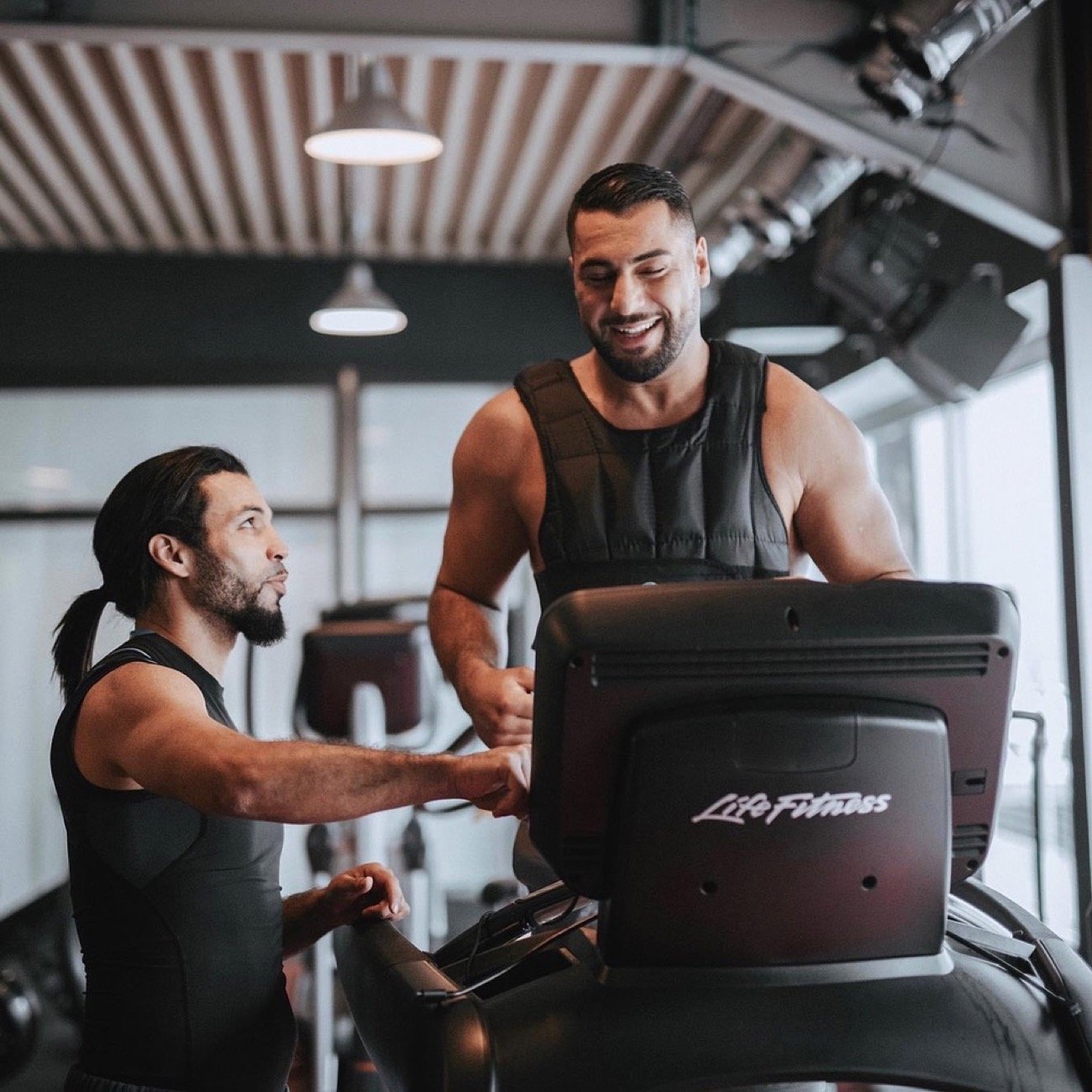 For more than 20 years, Maurice Weber has been an active fighter. He collected medals as an amateur, conquered the rankings as a professional and fought for the WBA light middleweight championship of the world. Suffering from an lengthy and complicated hand injury, Weber, however, had no other choice but to announce his retirement from the sport that had been an integral part of his life for as long as he can remember. But while his days as a prizefighter are now over, Weber has not wasted a thought on quitting the sport of boxing altogether. He will just change roles: Instead of lacing them up himself, Weber will now dedicate himself to training fighters. “I have more than 20 years of experience in boxing and I cannot wait to share my knowledge with young and hungry athletes“, Weber said.

“I feel this is something that is the natural next step for me. I want to teach those young guns what it takes to be successful in boxing. I can teach them the technique, I can teach them how to eat, how to live a healthy lifestyle. I always put boxing first and went through a lot of sacrifices in my career in order to fulfill my potential. That’s what it takes and with my experience, I want to help young fighters to become as good as they possibly can be.“

Weber’s first protege is heavyweight prospect Hussein David Muhamed. The knockout artist from Cologne, Germany, is unbeaten in 14 fights as a professional, scoring twelve big wins by way of knockout in the progress. “The sky is the limit for Hussein David“, Weber proclaims. “He’s a big guy, has the heart of a warrior and dangerous punching power. With his natural talent and skillset, he will be a real threat to the other heavyweights out there.“ Muhamed has gained valuable experience as a recurring sparring partner and training partner of none other than world heavyweight champion Anthony Joshua. His next fight is tentatively slated for March. “We want to get Hussein David to the international level in 2020. He’s ready for a step-up“, Weber said.

It is not only boxers, though, who want to work with the fighter-turned-coach. Even UFC fighters reached out to Weber to improve on their boxing skillset. Unbeaten Ottman Azaitar, who made his UFC debut last September at UFC 242 and instantly won honors for the night’s best knockout, will work with Weber in the future. “I cannot wait to work with UFC and MMA fighters. I personally believe that the efficiency of boxing serves as a real weapon in Mixed Martial Arts. Ottman is a rising star in the UFC and he proved that with his brillant debut knockout win. We want to improve his boxing ability and take him to the next level.“ Athletes from non-combat sports will be working with the former world title challenger as well: “Many athletes appreciate the diversity of a boxing workout and want to add boxing to their regular training schedule.“

Weber will operate out of the Sturm Gym in the south of Cologne. He took over the state- of-the-art training facility from his friend and former five-time world champion Felix Sturm some time ago and made it a home for his fighters and personal trainers and their clients: “I wanted to turn this into an exclusive, well-equipped gym only accessible to my fighters and personal trainers. You cannot become a member with us but I happily forward anyone who wants to work out in a professional environment like the Sturm Gym to our personal trainers.“

Professional boxing trainer, business man – the year 2020 has a lot in stock for Maurice Weber. “My number one priority is to establish myself as a boxing trainer“, Weber said, smiling. “I think it’s safe to say that my retirement will be anything but boring.“