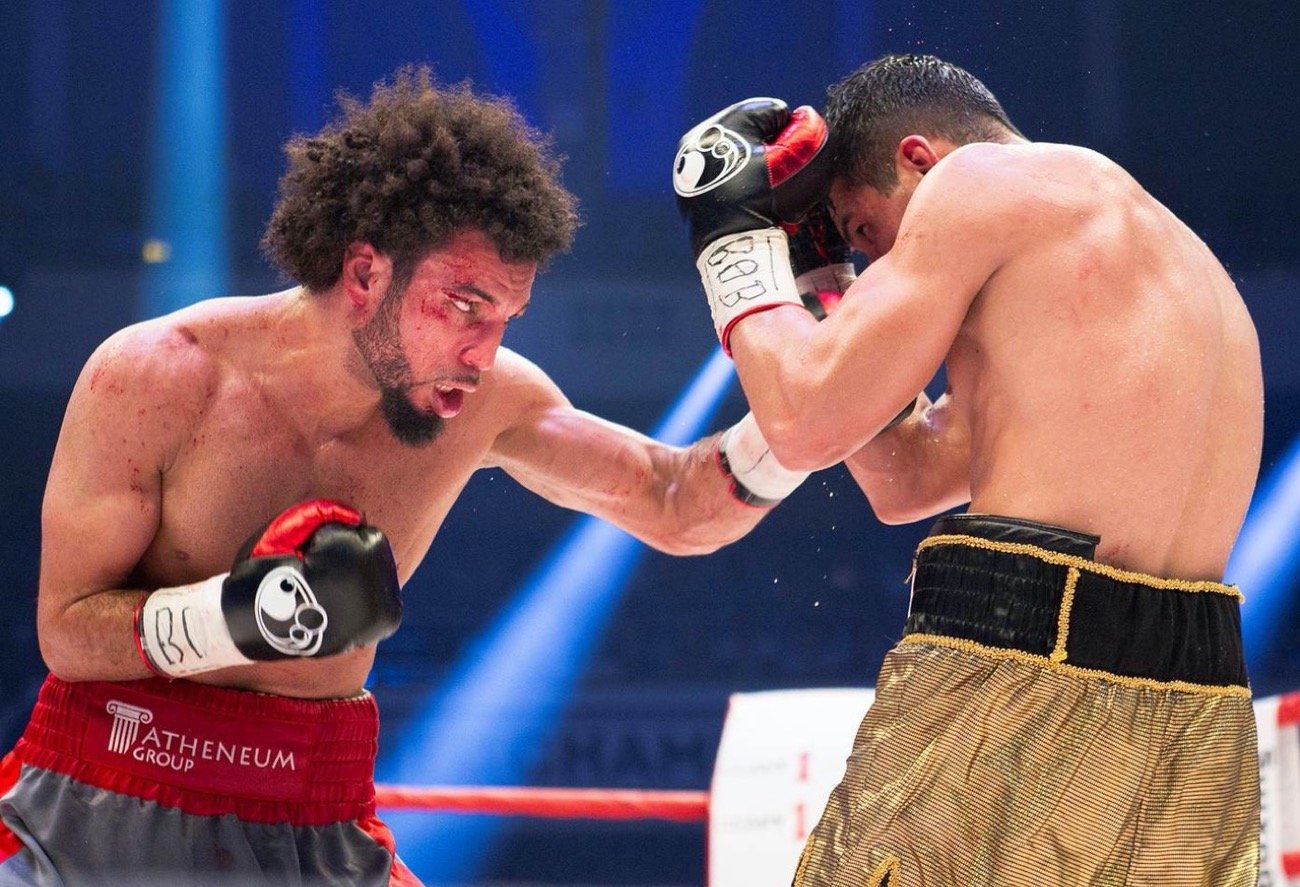 After 20 years in boxing, former world light middleweight title challenger Maurice Weber has decided to hang up his gloves due to a consistent hand injury he suffered in his world title fight against countryman Jack Culcay in 2015. Weber, 38 years of age, underwent two surgeries and countless treatments but was strongly advised by his team of physicians to retire from the sport of boxing. “It was a difficult decision for me but I was kinda prepared for it“, Weber said. “I started boxing at twelve-years old and turned pro with Universum at 24. I’ve been in boxing my whole life. I wanted nothing more than to return to the ring but I have to accept my fate and listen to my doctors. Health always comes first.“

Maurice Weber did not hesitate for a second when he finally got an offer for the opportunity of a lifetime in May 2015: a shot at the WBA world light middleweight title in Frankfurt, Germany, against Jack Culcay. Coming in as a huge underdog, Weber silenced his critics and doubters as he dropped the favored Culcay in the third round and had him on the verge of defeat in what was a candidate for “Fight of the Year“ in Germany. However, in the same round he knocked “Golden Jack“ to the floor, Weber suffered the injury to his hand that now, fours years later, ultimately cost him his career. That night, though, Weber had no quit in him and fought on relentlessly only to lose a razor-thin twelve round decision.

Today, Weber calls the Culcay fight “a curse and a blessing“ at the same time. “It was certainly the biggest, the most important fight of my boxing career. But it also marked the beginning of the end of my time as a professional fighter.“ He did not only suffer the severe injury to his hand, but also a naval break – a serious injury for which he had to undergo surgery shortly after the fight. Weber kept that injury under wraps up until now: “I never talked about it because it was always the plan to return to the ring“, he said.

“I just didn’t want to give future opponents a possible weak point, something to focus their attack on.“ Everything that could have gone wrong that night in Frankfurt, Weber says, did go wrong in the end. Still, today, the acclaimed technician is proud of his performance against Culcay: “I fought through it. I proved my heart, my warriors spirit and I almost beat him. I have no regrets, no excuses. I am at peace with myself and my career.“

As an amateur, Weber, a part of the boxing team of Bayer 04 Leverkusen, enjoyed a lot of success before turning professional in 2005, signing a contract with then-powerhouse, Hamburg-based Universum Box-Promotion. He captured win after win and became German light middleweight champion in no-time. The future seemed bright for the young, aspiring Weber – but then he suffered his first major, injury-related setback. Just as he did against Culcay, Weber fractured his right hand and was out-of-commission for almost three years, undergoing two surgeries to repair the damage. His career was in acute danger and Weber began to make plans for a life without boxing, as he studied to become a tutor.

Nevertheless, Weber sought out different treatments and always kept in shape in order to keep his dream of becoming world champion alive. In December 2011, he made an unlikely comeback and went on to win nine straight fights, five of them by knockout, before fighting for the title against Culcay. In April 2016, Weber stepped into the ring for what would turn out to be his final fight: fighting through severe pain in his hand, Weber managed to celebrate a knockout win over a local journeyman in Potsdam, Germany. “I never would have thought that that would be my final fight“, Weber, who retires with a record of 22 wins (9 knockouts) with two defeats and one draw, said. “But that’s life. I had a great time as an active fighter and I am proud of what I have archived in my career.“ With a wink, he added: “And while I cannot fight again, I am not yet done with the sport of boxing!“ 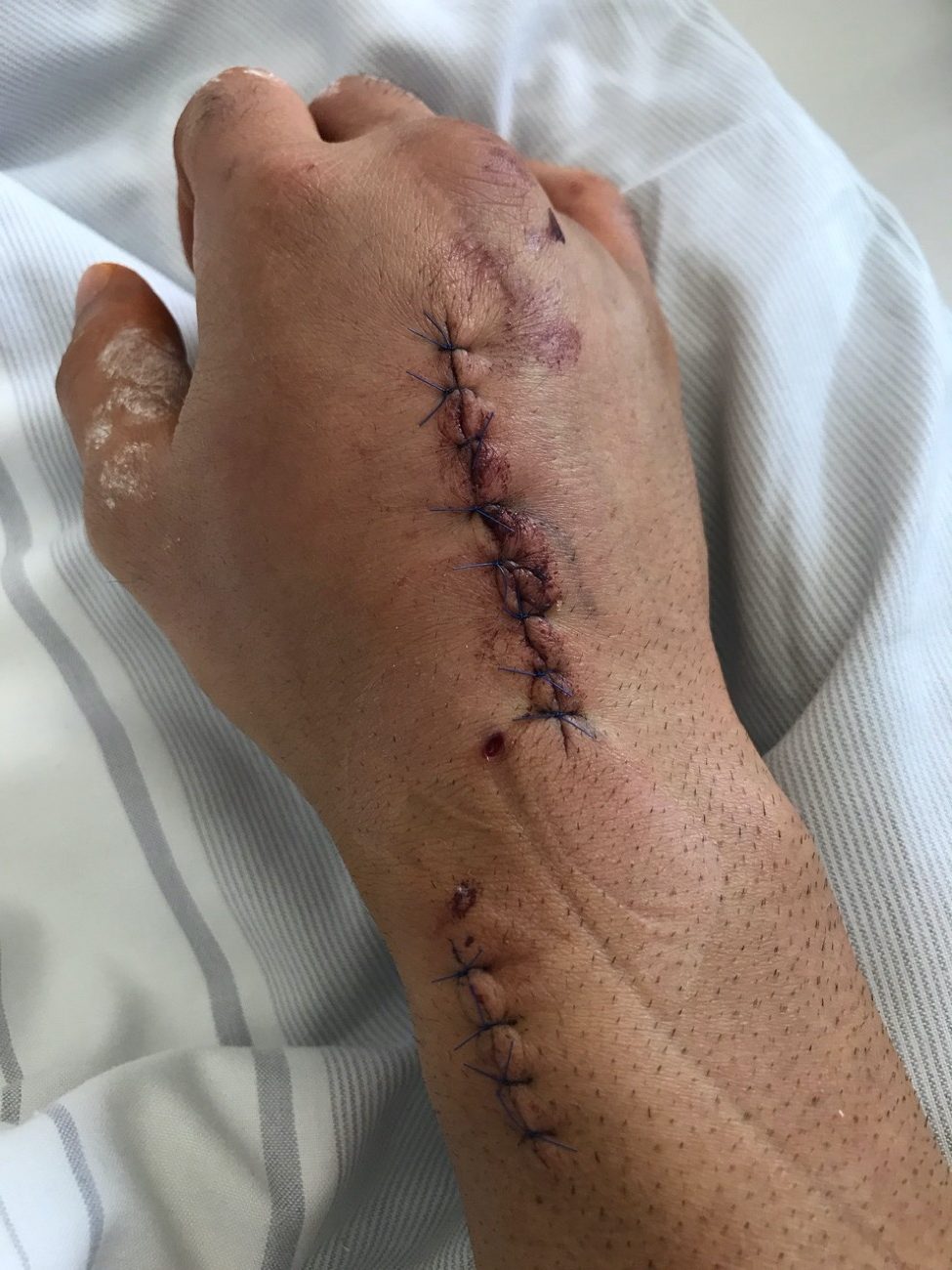