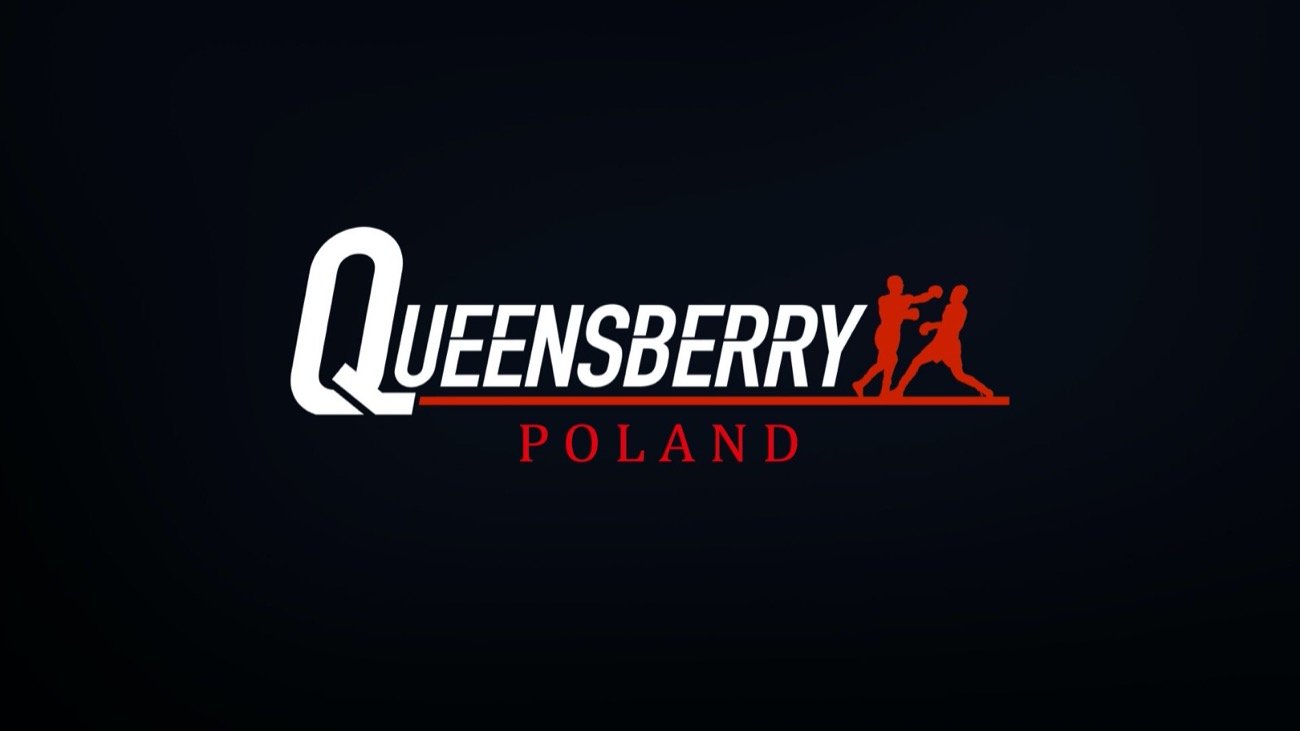 MUHAMMAD ALI CANNOT wait for the chance to unleash his formidable brand of featherweight fisticuffs on his rivals when he gets to make his return to the ring in the near future.

The 2016 Olympian and one of Britain’s Blue Chip prospects made his professional debut back in February, shortly before the trading of punches ceased due to lockdown.

His opening night didn’t pan out quite as he imagined because, in front of some 250 of his fans from Bradford at York Hall, his opponent Stefan Sashev did little else other than spoil and hold. The patience of referee Lee Every ran out just over half way through the second round and the Bulgarian was sent packing back to the dressing room.

Since this time, Ali has linked up with respected trainer and long-standing WBU middleweight champion Anthony ‘Arnie’ Farnell in Manchester to further his professional development.

“I’ve known Arnie since I was a youth and I sparred one of his boxers,” explained the 24-year-old. “We just kept in touch and I thought he was the right man for me. He is passionate about the sport and we get on well together.

“He was an aggressive fighter and I am the same. He is tweaking me up a little bit, but not changing me too much, more adding to what I’ve already got,” continued Ali, before looking back to his eventful debut.

“I hit the kid early on and after that he just wanted to grab on. It spoiled my debut a bit but I feel I will get the chance to shine as the opposition gets better. It will suit me more when they fight back and come to win.

“I will just take each fight as it comes, as long as I win, then you’ve just got to put each one to bed and not dwell on it too much.”

What the former storied amateur, with his ripped featherweight frame, does struggle to comprehend is how an earth he campaigned at flyweight in the vested code of the sport.

“I just don’t know!” he conceded. “I think back now and I cannot make sense of it with me weighing five kilos more. I was broken, I struggled and in my head day after day was just about making weight.

“Nobody could ever tell I was so drained because in my fights I was so aggressive. I’ve still got four or five kilos to lose to make featherweight, but it is mostly water so it comes off quite easily.”

What quickly becomes obvious with any footage featuring the feisty featherweight is that he enters the ring with destruction on his mind and he will be a lot of fun to watch as he closes in on the big fights and beyond.

In his own opinion, it is what fight fans want to see.

“It is one hundred per cent my style, to set about everyone from the first bell. It is like (Amir) Khan when he was younger; everybody loved him because you wouldn’t know if he would get caught himself or hit someone with a ten-shot combo.

“They didn’t know what would happen next, it was always exciting and people always tuned in. With me it will be similar because I will always be on my opponent and people will love it.”

Khan, of course, at times was considered vulnerable to return fire and this is something Ali hopes he does not share with the Bolton favourite.

“I f**cking hope not!” he retorted in jest. “Nothing has gone wrong yet so hopefully it won’t any time soon.”

A product of Islington Boxing Club, Abdulah enjoyed a rapid rise through the amateur ranks that culminated in him winning the National Championships (formerly ABAs) last April – having previously won gold at the Three-Nations Championships – all inside of 30 fights.

The 26-year-old concluded his amateur stint on 34 fights, having last season also won the Novices, Development and Intermediate Elites, competing in 14 fights over a four-month period.

He will enter the professional game as a super featherweight.

“I am honestly over the moon,” said the articulate Abdulah on securing a promotional platform to showcase his talents. “I haven’t been boxing for that long and I have managed to get in with one of the best promoters out there. I am ecstatic about it, very excited and looking forward to the journey.

“I met Frank Warren and he wished me the best of luck and said he hopes I can carry my success in the amateurs into the pros. I think I have a professional style because I sit down on my shots and don’t bounce in and out and I look to stop fights every single time.”

It was keeping tabs on his younger sibling that saw the university educated North Londoner sport the boxing gloves for the first time, but it was the older Abdulah who stood the test of time and went on to enjoy unexpected success.

“I had my first fight on February 9, 2017 and I only joined the boxing club just so I could spend time with my younger brother,” he revealed. “He used to box and I used to kick box and after university I wanted to spend more time with him because we grew apart.

“The more time I spent boxing the less he spent boxing, which was weird. It was just a way of me keeping an eye on him, but then he beat me up in the gym and I needed to get him back.

“I think that saw us grow apart again because I came down and took over his sport. We speak once in a while now and we have got each other’s back, no matter what.”

Promoter Warren added on his new recruit: “Masood has enjoyed huge success in such a short space of time and it will be fascinating to see if he can emulate these accomplishments in the pro ranks.

“Winning what used to be known as a senior ABA title with so little experience suggests that he has got what it takes and I am looking forward to launching the second phase of his career.