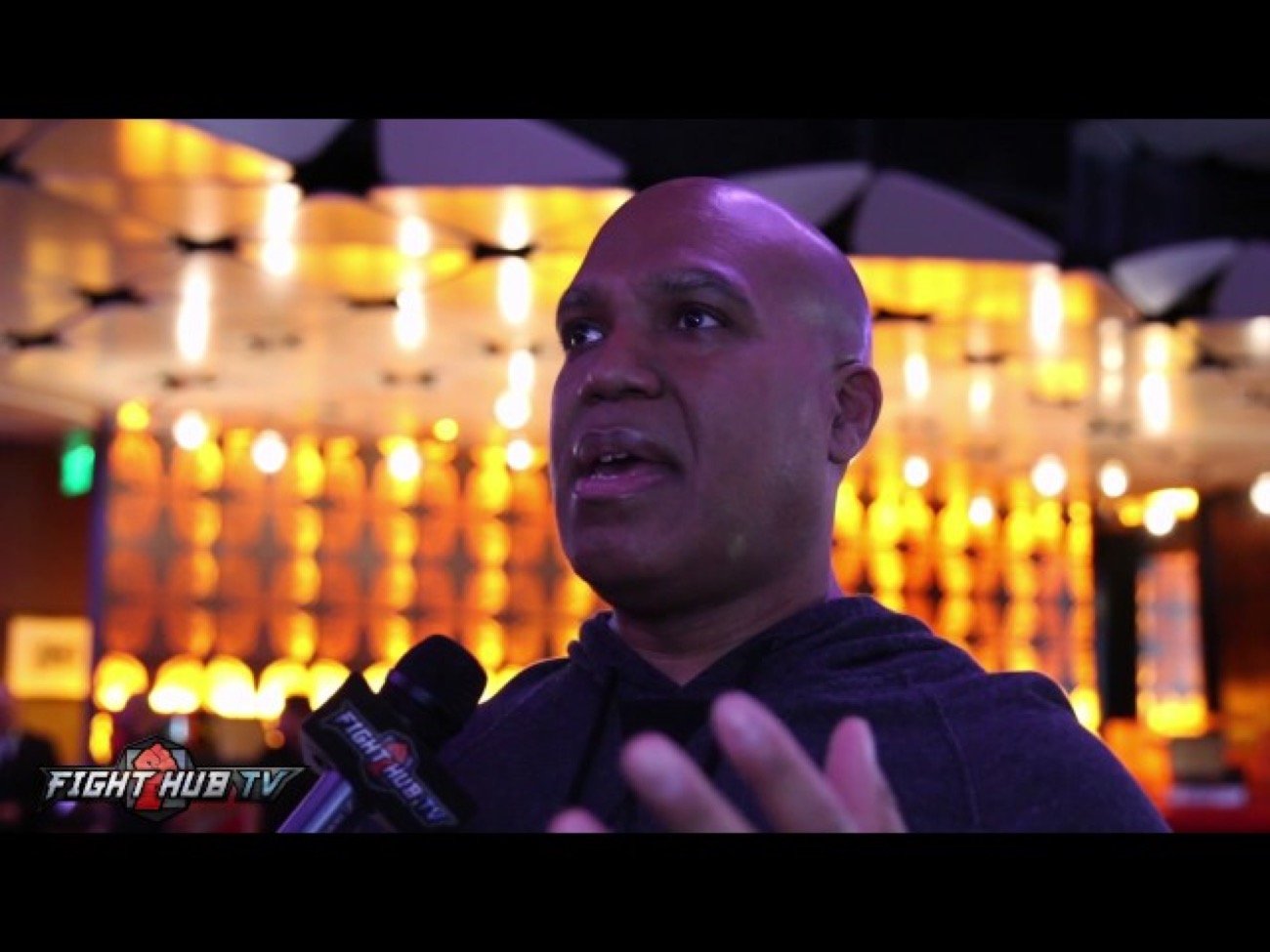 Cordova Jr, who held an amateur victory of Daniel Jacobs, recently won a version of the world title, and the 26 fight veteran now turns his attention to some of the big names at 154 pounds.

“I’ve mixed it with some of the best in the world. I’ve been in with the likes of Josesito Lopez, top-level guys, and I know I can hang with those guys. Adding Andre to my team will take me to a new level where I will be beating guys on that level.”

Cordova Jr will now be advised by New York great Andre Rozier, who has guided seven fighters to world titles that include Sadam Ali, Richard Commey, and Danny Jacobs, amongst others. Rozier discussed his latest acquisition to Havoc Management and Advisory.

He said, “Marvin is a very nice young man who has the right attitude towards the business, so I believe that it was the right time to link up and take him to the next level. There are some great fights for Marvin at super welterweight that I believe fight fans will enjoy watching Marvin participate in.

“I believe Marvin is talented and is a fan-friendly fighter. He will fight anyone and is a threat to anyone at the top level, given the opportunity. Team Havoc are going to work hard to promote him and guide him to these big contests that I believe Marvin will flourish in.

“Marvin was a great amateur I’ve known him for 15 years. He beat Danny Jacobs as an amateur which shows his caliber, I believe with the adjustments we have in place for Marvin that people will see an outstanding fighter who will give any top contender a run for their money.”