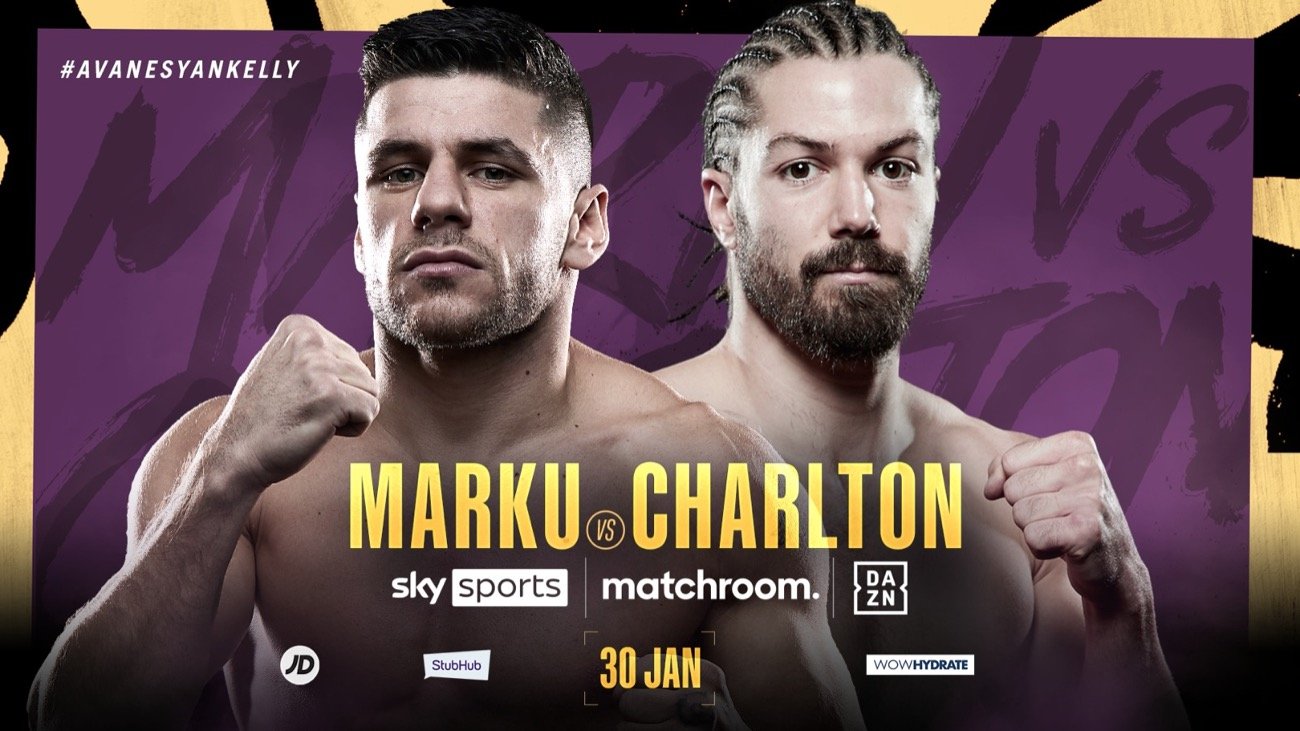 Jordan Gill is looking to throw himself back into Featherweight Title contention by beating Mexico’s former World Title challenger Cesar Juarez in style when they collide over ten rounds at The SSE Arena, Wembley on Saturday February 20, live on Sky Sports in the UK and on DAZN in the U.S. and more than 200 countries and territories.

This will be the second behind closed doors appearance for ‘The Thrill’, who was last seen dominating Reece Bellotti in the curtain raiser of Matchroom’s Fight Camp series last summer.

Juarez, an experienced operator who took fearsome puncher and then WBO Super-Bantamweight World Champion Nonito Donaire 12 rounds in 2015, may well be Gill’s toughest test to date on paper, something that the Dave Coldwell-trained talent has prepared for.

“This is a great fight against Juarez, it’s going to be all action,” said Gill. “You only have to look at his resume, he had one of the fights of the year against Donaire in 2015 and the only guys that have beat him are World Champions or top ten world ranked fighters.

“I want to win and look good, I know it’s not going to be an easy task but it’s a challenge that I’m relishing. I’m expecting a tough fight but at this stage of my career this is the step-up I need. He’s the best fighter that I’ve faced.”

The only loss of Gill’s 26-fight career came against another Mexican in the shape of Enrique Tinoco, a stablemate of Juarez. Following Josh Warrington’s shock defeat to previously unknown challenger Mauricio Lara, there will be no risk of complacency for the Chatteris man.

“I know Juarez will be coming to win. He’s going to be tough! You hit Mexican fighters with the kitchen sink and they still keep coming forward. I’ve got to make it as one-sided as I can.

“Juarez is from the same camp as Tinoco, who beat me, so they will be licking their lips! I see this as a step-up from Tinoco, so when I beat this guy, and beat him in the fashion I’m going to, it will prove a lot of people wrong and will be my career-best win.

“In my view, the win over Bellotti was a controlled but conservative performance. In this fight you will see a bit more of me!”

Marku And Charlton Collide On Feb 20 Live on DAZN

Rylan Charlton has laughed off Florian Marku’s ‘body builder’ jibes and promised to ‘beat him up’ when they clash over ten rounds on the undercard of David Avanesyan vs. Josh Kelly at The SSE Arena, Wembley on Saturday February 20, live on Sky Sports in the UK and on DAZN in the U.S. and more than 200 countries and territories.

The undefeated Welterweights have been embroiled in a war of words on social media since their fight was confirmed in December, and Norwich’s ‘Pint Size Powerhouse’ (6-0-1, 3 KOs) insists he will secure the bragging rights by doing a job on the ‘Albanian King’.

Charlton made easy work of the previously undefeated Benwell prospect Joe Laws last time out in October, sending him crashing to the canvas three times on route to a brutal third round KO, and the recent Matchroom signing is predicting a similar outcome against Marku later this month.

“Joe Laws is a great fighter and he’ll be back,” said Charlton. “I took it on two weeks’ notice. I’d been ticking over, two or three days a week kind of thing, I wasn’t 100% fit from having a full camp. You’ve got to take risks otherwise you don’t go anywhere in life. We took the risk and it paid off. It was easier than I thought to be honest.

“Florian’s last performance wasn’t any good. He’s got to come to the table with everything this time. He’s got to perform in this fight. We’ll see the best Florian Marku against me, but it’s not going to be enough. He’s alright, I don’t rate him that much.

“He was a kickboxing World Champion, so I respect that. If you come into the boxing game calling everyone out, you’re going to come unstuck. I don’t think his boxing skill is up there at all really, I don’t rate it. He can call me what he wants. When I beat him up, it’s just going to look bad on him because he got beaten up by a body builder.

DAVIES JR: I WANT TO MOVE AS QUICKLY AS POSSIBLE THIS YEAR

Liverpool’s Robbie Davies Jr is plotting a big 2021, starting with victory over Gabriel Valenzuela at The SSE Arena, Wembley this Saturday February 20, live on Sky Sports in the UK and on DAZN in the U.S. and more than 200 countries and territories, which would see him pick up the vacant IBF Intercontinental Title and a top 15 ranking.

Former British, Commonwealth and European ruler Davies Jr (20-2, 13 KOs) has boxed just once since his thrilling 12-round war with rival Lewis Ritson in Newcastle, securing a shut-out points victory over Damian Yapur in March last year in his first fight under renowned trainer Dominic Ingle.

“I’m so excited to be back, it’s been almost a year so I am raring to go,” said Davies Jr. “I’m in some of the best shape of my life. The gym is buzzing at the moment and everyone is working hard. I was feeling like the opportunity wouldn’t come but now I feel ready to showcase everything I’ve been working on.”

Valenzuela (22-2-1, 13 KOs) has only fought outside of his native Mexico on one occasion, but Davies Jr insists there is no chance of him overlooking ‘Nine’, especially after watching his Matchroom stablemate Josh Warrington suffer a shock defeat to Mexico City’s Mauricio Lara over the weekend.

“My manager Neil Marsh and my trainer Dom Ingle have got this fight together against Valenzuela and it’s for a belt as well. When I win the IBF Intercontinental Title it will be great to get myself back into the top 15 rankings. The plan is just to win this fight and then push on to a big year.

“In my life in general I’ve always been chasing more, and worrying about things I need in life. Since having my little girl, I’ve realised I have everything I want and more. Real happiness. The motivation to provide and better her little life growing up is a burning fuel inside me.”

VALENZUELA: I’M COMING FOR THE KNOCKOUT

Gabriel Valenzuela has been inspired to follow in the footsteps of his countryman Mauricio Lara by knocking out Robbie Davies Jr when the pair meet for the vacant IBF Intercontinental Super-Lightweight Title at The SSE Arena, Wembley this Saturday February 20, live on Sky Sports in the UK and on DAZN in the U.S. and more than 200 countries and territories.

‘Nini’ (22-2-1, 13 KOs) arrives in London in what is his second fight outside of his native Mexico, boxing to what he labels as a ‘controversial draw’ in Canada back in 2018. Based on his previous experience on away soil, the 26-year-old from Guadalajara is determined not to leave the fight in the judges’ hands.

“The fight between Mauricio Lara and Josh Warrington was amazing,” said Valenzuela. “It was a great night. We were all watching back in Mexico. I want to get the stoppage in this fight like Mauricio did!

“I’ve watched videos of Robbie Davies Jr, I know he’s strong and fast but I have been preparing hard for this and I am here to win. We are aware of some of the questionable decisions from the judges in the UK recently. I don’t want to let this fight go to the judges, I’m coming for the knockout.

“I like to counter-punch and feint which encourages my opponent to throw, I can then land my big shots. I have the chance here to surprise the British public, they don’t really know who they are getting but they will after Saturday.

“A win will mean everything to me. I’m here on a mission which will be the beginning of even greater things in my career. I would like to reserve any predictions but you can certainly expect an excellent fight.”