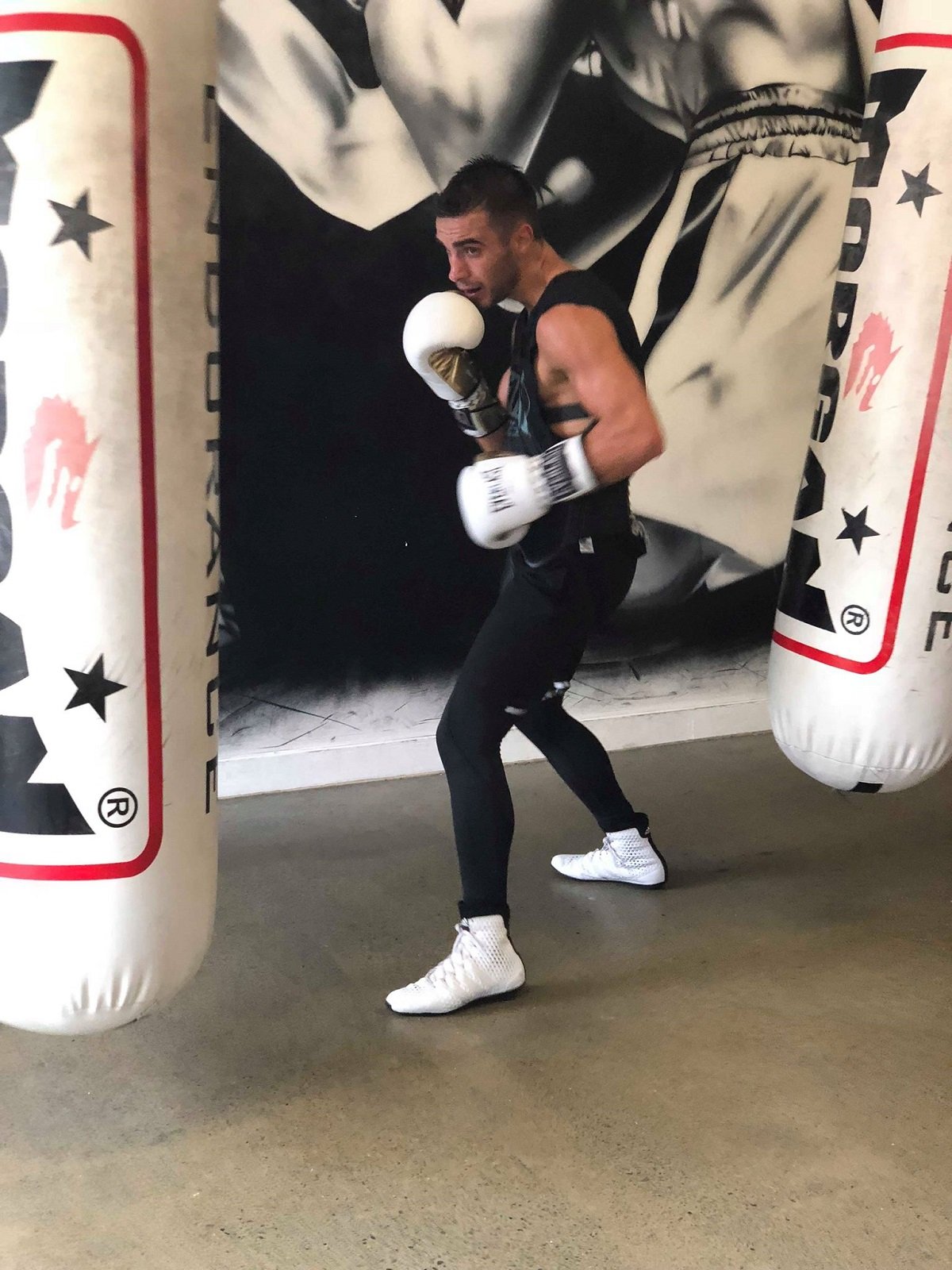 Team Moloney’s fight preparation is currently in its final stages at the Kingscliff Boxing Stables gym located in Kingscliff, NSW.

“Training for this fight has been fantastic! Each session and every week I feel like we improve to another level. I’m really enjoying my training and I’m more motivated than ever to achieve my dreams of becoming World Champion. With the team I have around me and the improvements that we continue to make I truly believe this will happen very soon.

For this flight we have flown over two very tough sparring partners from the Philippines, John Mark Apolinario and Raymond Tabugon. Both boys have been giving us fantastic work!

Both John Mark and Raymond have very similar styles to my opponent which has been a very valuable part of my preparation. We have been able to put together and work on a great game plan for May 19. I’m very happy with how I have been performing in the gym and I’m coming into this fight feeling very confident.

John Mark Apolinario is a very experienced and explosive fighter which has been fantastic sparring for me coming into the biggest fight of my career.

Having this high quality sparring throughout this preparation has been very valuable for us, I think I’m in the best form of my career and can’t wait to perform on May 19.” – Jason Moloney

“This has been the best training camp of my career. I believe I have made some huge improvements with my boxing during this training camp and I’m really excited to show this on fight night.

For this camp we have flown over two filipino boxers, Raymond Tabugon and Mark John Apolinaro to help prepare us for this fight. They have given us great sparring and I am very happy with how I have been performing in the gym.

Both sparring partners have a lot of similarities to my opponent Richard Claveras. We couldn’t have asked for better sparring in preparation for this fight.

It has been great to spar against someone who I have previously fought. It has been a really good learning experience as I have been able to make adjustments and improve each time we have sparred.” States Andrew “The Monster” Moloney