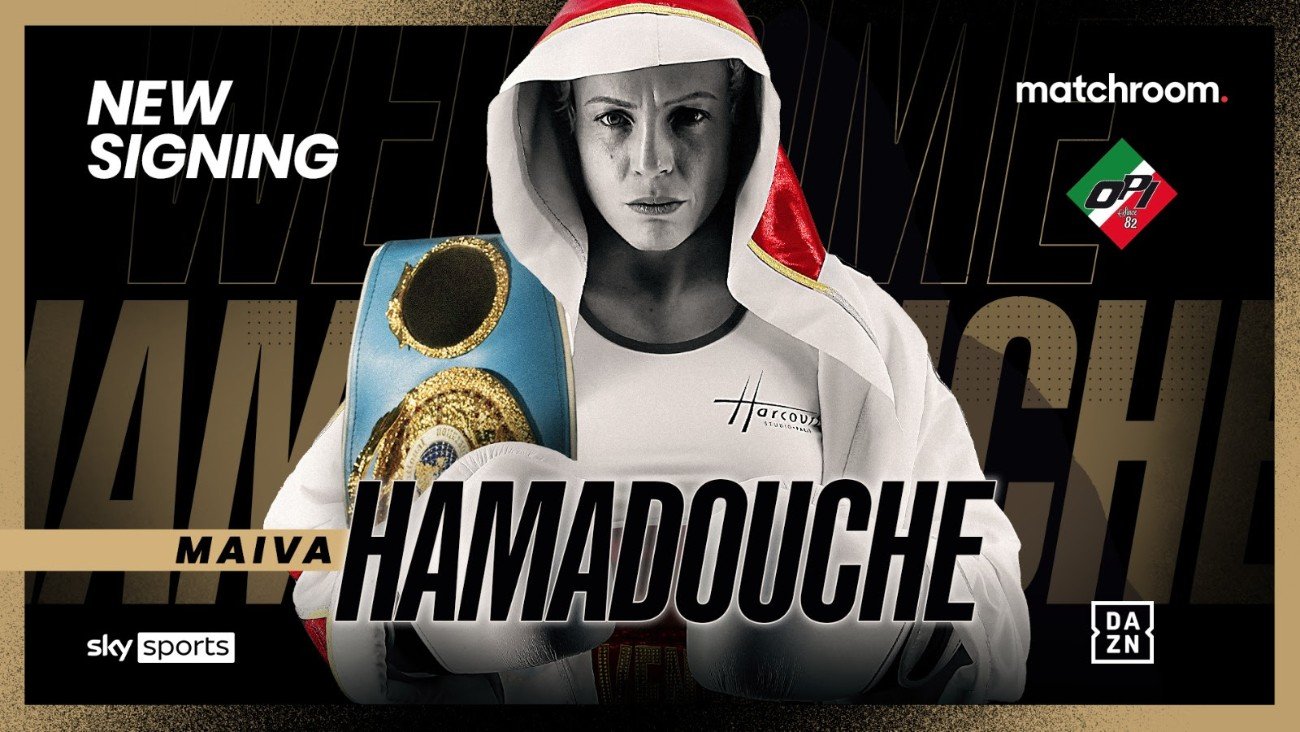 Team Sauerland have won the purse bid to stage the IBF Super Middleweight Final Eliminator between the UK’s Zach Parker (19-0, 13 KOs) and Germany’s Stefan Haertel (19-1, 3 KOs), with a number 1 mandatory position up for grabs for the victor.

Having tabled a bid of $118,530, the European promotional powerhouse Team Sauerland saw off competition from SES Boxing who submitted their own bid of $115,550, with the fight now expected to take place in the near future.

Parker produced a career best performance in his last outing as he halted the brave Australian Rohan Murdock inside the distance in early March, whilst Germany’s 2012 Olympian Haertel forced a fifth round stoppage against David Zegarra in November 2019.

Promoter Nisse Sauerland was delighted to win the purse bids and believes Parker has the ability to overcome his experienced opponent.

“We are very happy to win the purse bids and to be able to stage this great fight,” said Sauerland. “Zach Parker is an elite athlete and we believe he will be crowned a World Champion in the very near future.

“We know Stefan Haertel very well, but we are confident in Zach taking care of business. England vs Germany is a great sporting rivalry and we know the fans will be in for a treat when leather starts to fly as these fighters battle for their shot at a World title.”

Hamadouche (21-1, 17 KOs) has only lost once in 22 fights, dropping a points decision to Belgium’s Delfine Persoon in a challenge for the WBC Lightweight crown in 2015, and the Frenchwoman has since gone on a 12-fight unbeaten streak.

She picked up the vacant IBF World Title with a unanimous decision against Bolivia’s Jennifer Salinas in November 2016 and has made five successful defences of her belt, most recently against Mexico’s Janeth Perez in July last year.

“By signing with Matchroom and OPI Since 82 I will be able to secure the unification fights in the Super-Featherweight division that I thrive for,” said Hamadouche. “Eddie Hearn promotes a number of World Champions including Terri Harper and Ewa Brodnicka, who both fight in my weight division. Those are the fights that I want. I am determined to prove that I am the number one 130lbs fighter on the planet and in order to do that I must beat Harper and Brodnicka.”

“I’m delighted to welcome Maiva Hamadouche to our ever expanding roster of female World Champions at Matchroom Boxing,” said promoter Eddie Hearn. “It’s a stacked division with Matchroom now representing three out of four of the World Champions at 130lbs. I look forward to making huge unification fights at Super-Featherweight to find the Undisputed ruler.”

Salvatore Cherchi, President OPI Since 82, said: “We are very happy to have signed Maiva to our team alongside our friends at Matchroom Boxing. For us, she is the best World Champion of the division, and we look forward to her proving us right. With the help of Matchroom, there are endless big fights waiting for her.”