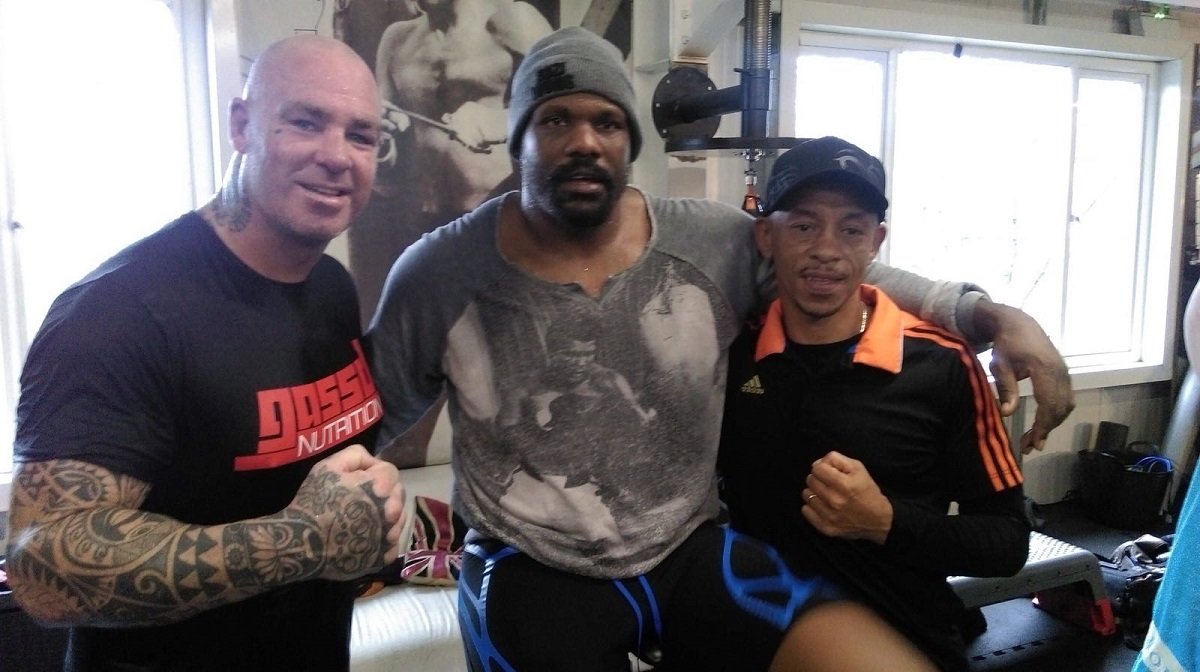 Former WBA Heavyweight champion Lucas “Big Daddy” Browne will look to get back into the winner’s circle when he faces Roger “I Am” Izonritei on July 29th in Sydney. Browne suffered his first loss in March when he was stopped by Dillian Whyte in 6 rounds at the O2 Arena, London. Somewhat ironically both fighters are now based in Perth, Western Australia.

“I’m looking forward to getting back to the top of the division and it starts on July 29. I’ve made some adjustments since the fight with Dillian and I’m looking forward to displaying that next month. I can’t afford to overlook anyone and I want to knock Roger out and build some momentum,” said Browne 25-1 (22 KO).

Izonritei is coming off a 3 round technical draw with former world title challenger Alex Leapai in December of last year. The bout was stopped after Izonritei suffered a horrible cut which was caused by an elbow. Izonritei, the brother of former contender David Izon, saw his record move to 12-6-1 (11 KO). “I am coming to end the career of Lucas Browne,” he said. “I am a power puncher and I’m just as tall as Browne. I’ll stop him, just wait and see. In my last fight I was cut by an intentional elbow. Leapai was breathing heavily, like he was going to die. He couldn’t hurt me with his best punches,” stated the 6’5″ Izonritei.

Promoter Paul Nasari called the fight “guaranteed fireworks”. “There’s absolutely no way this fight goes the distance. This will be two huge men standing toe to toe. Just the kind of action fight fans love,” said Nasari. The bout will co-headline with world rated Super Middleweight Bilal Akkawy against a yet to be named opponent.